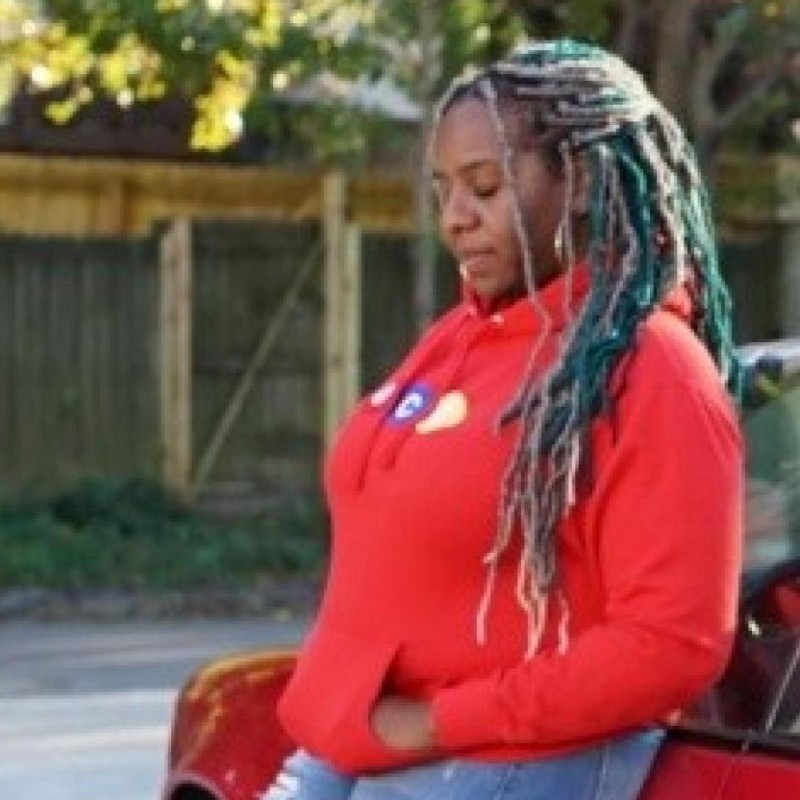 For the past few days, residents in one Atlanta neighborhood have taken to their balconies to show their appreciation for frontline health workers who are leading the fight against COVID-19 on behalf of the community. In a recent viral video shot in Midtown Atlanta, people at several apartment complexes can be seen and heard on their balconies as they clap, cheer and even bang on pots in recognition of the sacrifices being made by nearby medical professionals.

In a recent post, Facebook user Amanda Gornall shared to the clip to the platform from TikTok and stated that this tribute has now happened three nights in a row during the nurses' shift change at a nearby hospital. The area is home to Emory University Midtown Hospital and WellStar Atlanta Medical Center, but neither the video nor the description specified which facility's employees were being thanked.

Similar videos have popped up across social media over the last week, as the hashtag #Solidarityat8 has started to spread. The idea is that people go outside and make as much noise as they can at 8 p.m. each evening, as a thank you to nurses, doctors and first responders who are risking their own health to take care of those infected with the novel coronavirus.

As the world continues to practice social distancing, this trend seems more popular with people living in high rises, who can step outside on their balconies without the risk of coming into close contact with their neighbors. The city of Atlanta itself was placed on a stay-at-home on Monday, March 23.

This token of appreciation couldn't come at a better time.

This week, the United States became the global epicenter of the coronavirus pandemic, as the country surpassed both Italy and China in number of infected patients. At the time of this writing, the U.S. had 93,151 confirmed cases, according to the interactive COVID-19 map provided by Google's crisis response website. There have also been 1,382 reported deaths, though nearly 2,400 people have recovered from the virus.

Georgia currently sits 12th on the list of states with the highest number of confirmed cases. At the top of that list sits New York, which is the only state with confirmed cases in the tens of thousands -- currently at 39,140.

According to The Guardian, 80 percent of patients with COVID-19 in the U.S. are reporting mild symptoms.

Earlier this week, experts raised concerns that the state of Louisiana, which currently has the sixth-highest number of cases, could potentially become the nation's next hotbed in terms of infections, due in part to the number of tourists who visited New Orleans for Mardi Gras in late February.

In response to these alarming reports, Saints quarterback Drew Brees and his wife Brittany have pledged to donate $5 million to help in Louisiana's battle against the coronavirus.