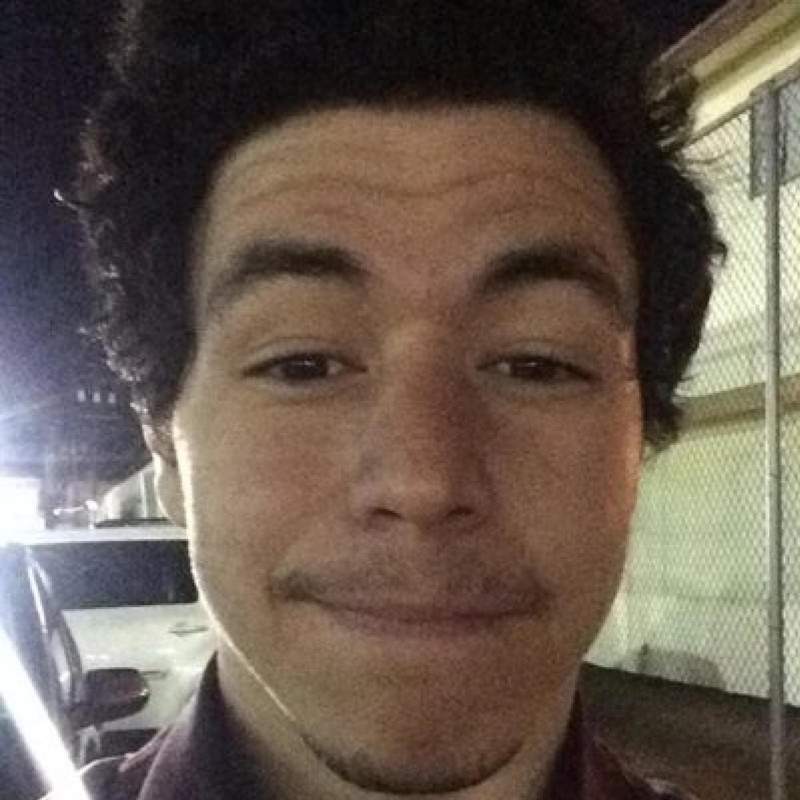 After weeks of debate and deal-making, the Senate has unanimously passed a historic $2 trillion stimulus package in hopes of easing the burden the COVID-19 pandemic has placed on both the American people and its economy. The vote, which occurred late Wednesday night, was unanimous, with all 96 senators present voting in favor of passing the bill, according to USA Today. Now that it has passed in the Senate, it will be sent to the House for approval before making its way to the president for his final approval and signature. The House Majority Leader, Rep. Steny Hoyer (D-Md.), has stated that the House will convene on Friday morning to vote on the bill.

"We expect the bill to pass by voice vote," he said.

The massive stimulus package is aimed at sending a life preserver to Americans, especially with more than 3 million people filing for unemployment within the last week, CNN reported. With businesses closed in order to stifle the spread of the pandemic, which has already killed more than 1,000 people and infected greater than 68,500 people, many Americans are suffering.

With the passing of the stimulus package, the government believes that provisions like a one-time check of $1,200 sent to individuals making less than $75,000 a year, $367 billion in grants and loans for small businesses, and over $130 billion going the hospitals, community health care centers, airlines, and other large industries hit by the economic ramifications of COVID-19 will be enough to stimulate the economy.

Of the three packages that Congress has put in place to deal with the COVID-19 outbreak, this is the largest, and by far the most expensive, action ever taken. Senate Majority Leader Mitch McConnell (R-Ky.) offered his thoughts on the actions that the Senate has taken by approving this package, as reported by USA Today.

"This is a wartime level of investment in our nation...A fight has arrived on our shores. We did not seek it. We did not want it. But now, we are going to win it," he said.

Though the House is convening to vote on the bill Friday morning, and it is expected to make its way through to the president without any major hiccups, Americans will still have to wait before receiving a stimulus check. While Treasury Secretary Steve Mnuchin had originally floated the idea that stimulus checks could reach Americans as early as April 6, it's very unlikely that, after the delays with the passage of the bill, that Americans will see that money anytime before May at the very earliest.