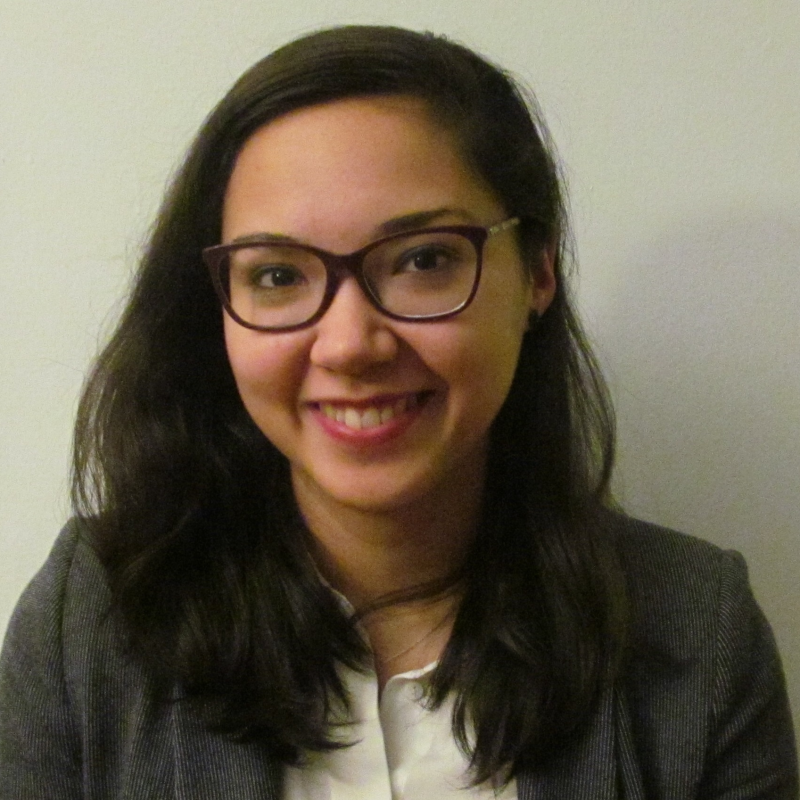 The largest generic opioid manufacturer in the United States, which sold more opioids than any other drug company during the height of the addiction crisis, has agreed to pay $1.6 billion to settle lawsuits brought by state and local governments over its stake in the national opioid crisis.

Federal data shows Mallinckrodt, the highest-volume producer of generic opioids in the U.S., shipped 2.3 billion pills from 2006 to 2014. The company's potent 30-milligram pills were especially sought-after by people with addiction, according to ABC News.

Documents gathered for the company's forthcoming trial showed that a Mallinckrodt sales manager told a distributor in 2009 regarding the pills, "Just like Doritos; keep eating, we'll make more." The settlement reached will see funds paid into a cash trust over eight years -- money that will be used to underwrite the costs of opioid addiction treatments across the country.

While the yearly cost of opioid addiction can run as high as $70,000 depending on the severity of the addiction, analysis by the National Institute on Drug Abuse found that the total costs of prescription opioid use disorders and overdoses in the U.S. was $78 billion in 2013.

Mallinckrodt argued in court filings that unlike makers of brand-name drugs, it did not promote opioids to doctors or downplay the addictive nature of the drug.

The settlement requires Mallinckrodt to declare bankruptcy on its generic drugs business as part of a deal with thousands of local governments and 47 states and U.S. territories.

"Nothing can undo the devastating loss and grief inflicted by the opioid epidemic upon victims and their families, but this settlement with Mallinckrodt is an important step in the process of healing our communities," Attorney General Xavier Becerra of California said in a statement announcing the agreement.

"Our office has worked aggressively to hold accountable bad actors who fueled this public health crisis."

Mallinckrodt is not the only drug maker being held accountable for its stake in the opioid crisis. In June, Becerra filed a suit against Purdue Pharma, which falsely introduced OxyContin into the market as a safe and effective treatment for chronic pain unrelated to cancer. The company and its owners, the Sackler family, offered $10-12 billion in August to settle opioid claims, according to NBC News.

For Mallinckrodt, filing for bankruptcy offers certain protections that could help save the business long-term. "Reaching this agreement in principle for a global opioid resolution and the associated debt refinancing activities announced today are important steps toward resolving the uncertainties in our business," Mark Trudeau, president and CEO of the company, said in a statement.

Mallinckrodt's announcement comes weeks before a trial on the toll of opioids is scheduled to start in Central Islip, New York. The upcoming trial has been a factor in the push for other drug makers and distributors to settle as well.