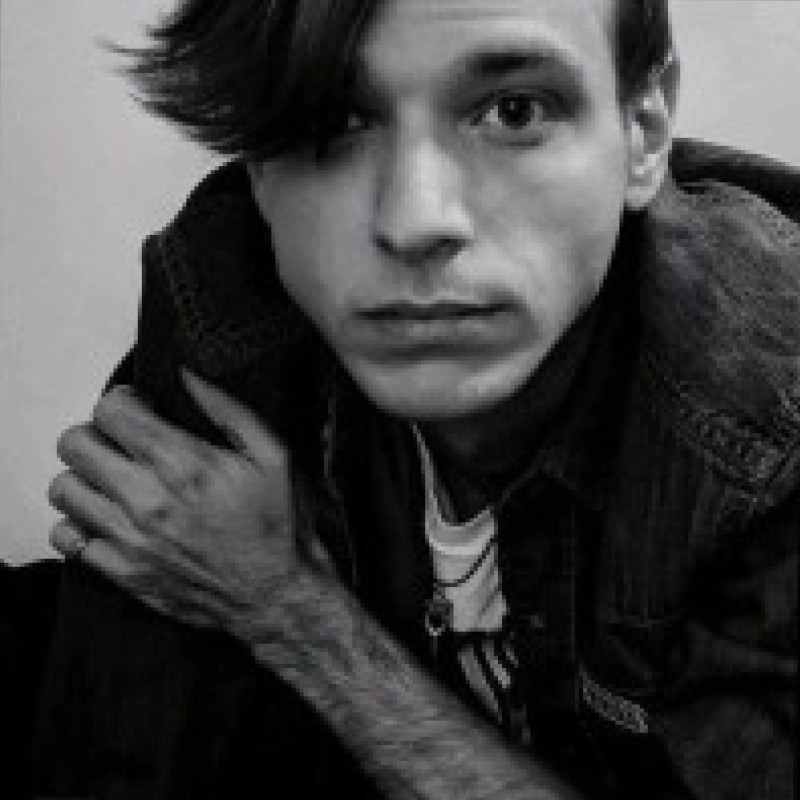 While the Oscars themselves may have seen record low ratings, the cast and crew involved in making Parasite are experiencing all-time highs, as their film has been cemented in history as the first-ever foreign-language film to win Best Picture.

The movie, directed by Bong Joon-ho, focuses on a low-income family who slowly works their way into a wealthy household, only to uncover a much darker secret than their own. The film has gained international attention, winning multiple awards along with Best Picture at the Academy Awards. Parasite managed to cinch wins for Best Screenplay, Best International Feature Film, and Best Director at the Oscars. The cast also took home the SAG award for Best Performance by an Ensemble Cast.

The win is a huge step forward for South Korean cinema, which has been gaining increasing influence within the West, reports CNN.

The movie beat out some heavy-hitting films from legendary directors to win its place in history, including Quentin Tarantino's Once Upon a Time in Hollywood, Joker, Ford v Ferrari, Jojo Rabbit, and front-runner 1917.

"After winning Best International Feature, I thought I was done for the day and was ready to relax," Parasite's director said as he accepted the award for Best Director. "Thank you, I am ready to drink tonight."

Bong's influential film has been quickly gaining recognition, with the movie's growing fandom working hard to get the film noticed. These fans have been supporting Parasite all throughout the award show season, with some going as far as to make merchandise and host their own screenings of the movie, per The Verge.

The movie may also serve as a reminder that foreign-language films can be just as good -- or more so -- than their English-speaking counterparts. Over the years, movies like Pan's Labyrinth and Crouching Tiger, Hidden Dragon have helped ignite interest in foreign cinema, but the language barrier still seems to prove problematic for some potential viewers. Bong detailed this unspoken hesitation during his remarks at the Golden Globes, where Parasite took home the Globe for best Foreign Language Film.

"Once you overcome the one-inch tall barrier of subtitles, you will be introduced to so many more amazing films," he said.

Movies like Roma, Amour, Babel, and the aforementioned Crouching Tiger, Hidden Dragon have previously taken a shot at the crown jewel of the Academy Awards, but Parasite was the first to snag top honors. Only 11 other non-English films have ever been nominated for Best Picture in the Academy's 92 year history.