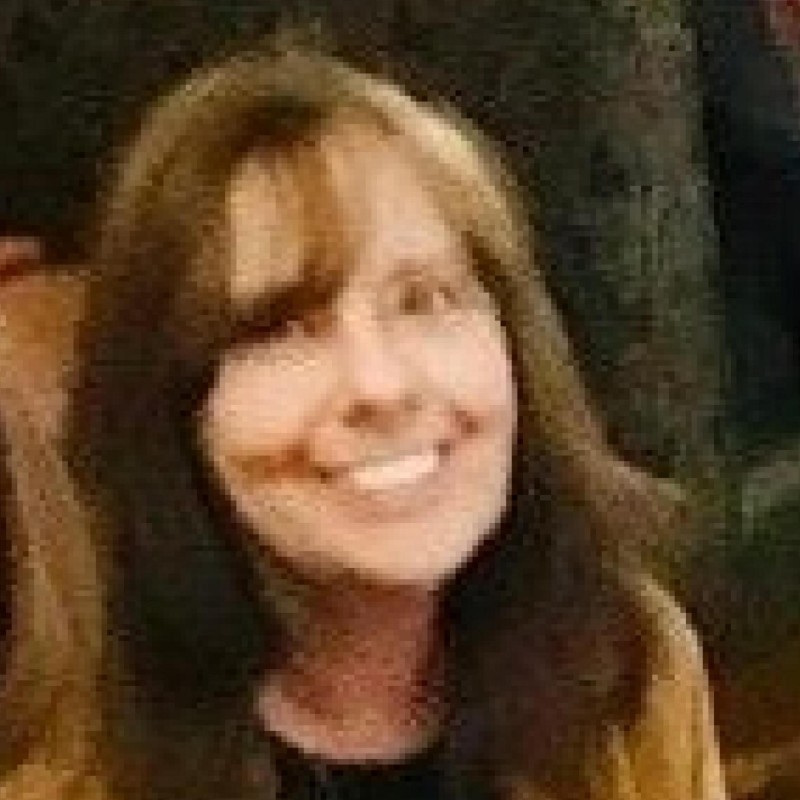 SpaceX successfully completed its un-crewed In-Flight Abort test on Sunday, an important step in its quest to launch manned space flights in the future, according to Space.com. On the heels of the successful test this weekend, the private spaceflight company is anticipating the launch of another rocket this week.

The company announced it will attempt to launch broadband satellites aboard a Falcon 9 rocket from Cape Canaveral Jan. 21 on the heels of successfully destroying the rocket as a test to ensure its launch escape system is in proper working order. For SpaceX, it is a major step toward its goal of carrying astronauts to and from the International Space Station (ISS).

Thousand gathered to watch as the Crew Dragon was freed from Falcon 9 in less than 90 seconds. Space.com reported that it took less than five minutes for the Crew Dragon's parachutes to deploy. The entire event from launch to splashdown took approximately nine minutes.

SpaceX, which is the commonly known name for Space Technologies, Corp. founded in 2002 by Elon Musk. Musk's goal is to design rockets that can carry man to Mars at a minimal cost in an effort to colonize the planet. While Mars has an atmosphere similar to that of Earth, its water vapor and carbon dioxide are frozen, meaning the planet's temperature and pressure would need to be raised, and some scientists claim it's an impossible task, as New Scientist reports. Still, that hasn't slowed Musk from reaching his goal.

The next step for SpaceX is to launch with a piloted crew later this year. There is no date targeted and analysis of the Flacon 9's performance on Sunday's launch will be completed before any astronauts will venture into space. Confidence in the ability of the Crew Dragon capsule to free itself from the rocket is paramount to sending astronauts to ISS. SpaceX wants to be 100 percent confident that the Crew Dragon design won't fail in an emergency.

According to the Space.com report, should NASA clear the way for human transport, astronauts Bob Behnken and Doug Hurley are expected to man the craft for a two-week test mission, which, if successful, could lead to a regular schedule of manned launches.

Musk started SpaceX following NASA's retirement of its space shuttles. SpaceX and Boeing were contracted to build spacecraft capable of carrying astronauts to and from space at a cost of approximately $6.8 billion.

NASA is hoping the in-flight abort capsules will prevent fatal and non-fatal accidents. There have been 19 astronauts killed in in-flight accidents in the United States.

SpaceX officials said there could be as many as 30 more unmanned launches this year, possibly as often as every two weeks. Last year, the company launched 13 missions.