Brandi Glanville was recently accused of revealing that she had hooked up with Denise Richards during the filming of the 10th season of The Real Housewives of Beverly Hills, and she appears to be sticking by her claim based on a new tweet.

As rumors continued to swirl in regard to the alleged months-long affair between the two women, Glanville took to her Twitter page on Thursday, telling her fans and followers that she did not lie about anything during the filming of the new episodes.

"I am not lying about ANYTHING that I said on [The Real Housewives of Beverly Hills] and [I'm] willing to take a lie detector test and let's be clear I was not EVEN the aggressor!!!!" she tweeted.

Although Glanville didn't mention anyone by name in her tweet, the message seemed to be in reference to things that allegedly happened between her and Richards. After all, that's what has been making headlines for weeks.

After Glanville's message was shared, the longtime reality star and mother-of-two was met with comments from a number of her online audience members. One person wanted to know if it bothered Glanville to have allegedly hooked up with Richards knowing she was married to Aaron Phypers at the time.

"I thought after what [you] went [through] [you] wouldn't put someone else [through] it and then blast it [everywhere]," the person wrote, giving a nod to Glanville's ex-husband Eddie Cibrian's highly-publicized affair with his now-wife, LeAnn Rimes.

Another person online told Glanville that she believes her claims about the alleged relationship, noting that Richards was likely "freaky" because she was once married to longtime bad boy Charlie Sheen, who is also the father of her two oldest children.

"Brandi is trying to paint Denise to be a liar and that's something she's not. Some of the RHOBH cast has been listening to Brandi, but a lot of them don't know who to believe," the source claimed. "It's caused major fighting between the women and a lot of name calling amongst the cast has occurred." 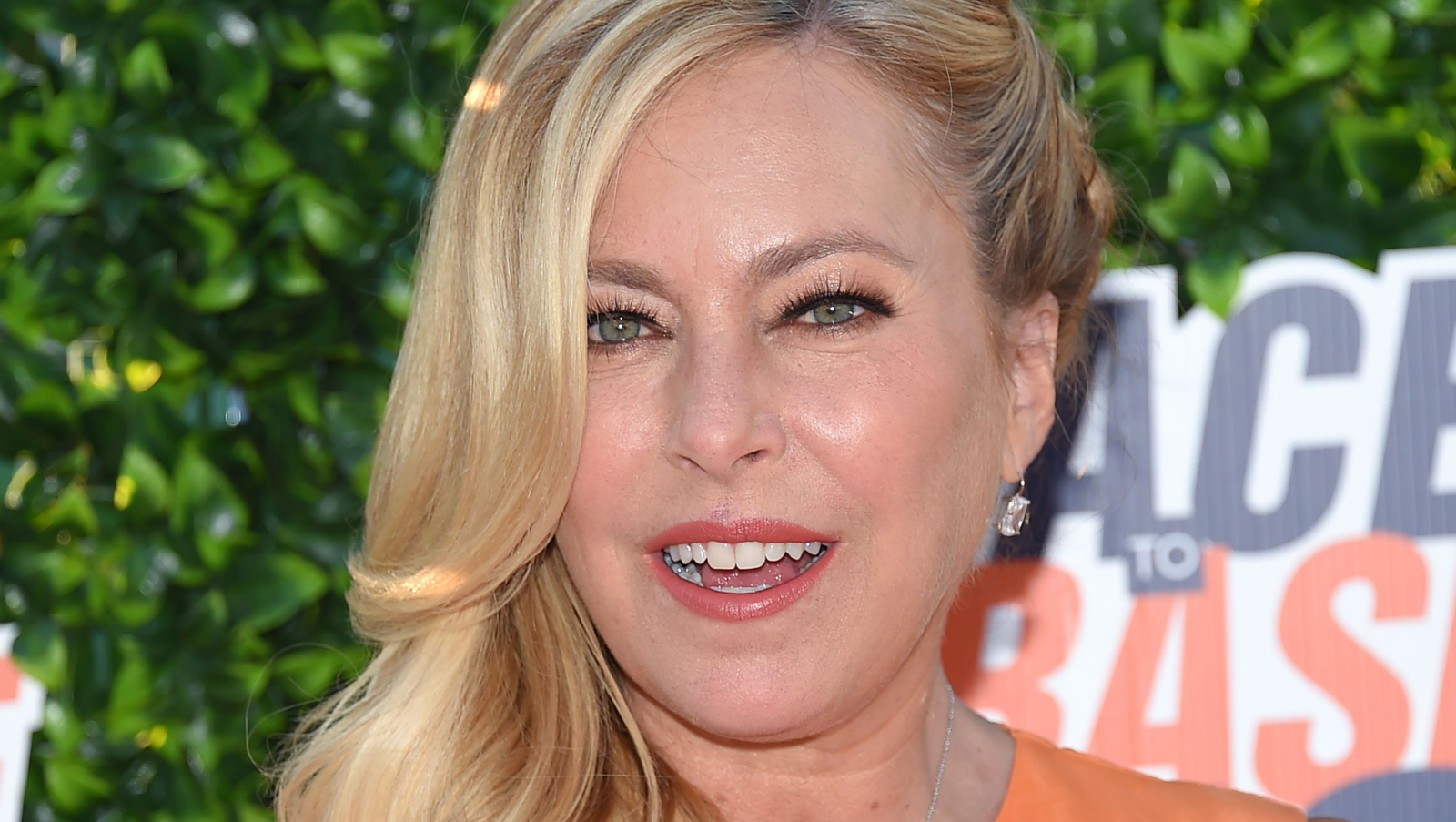