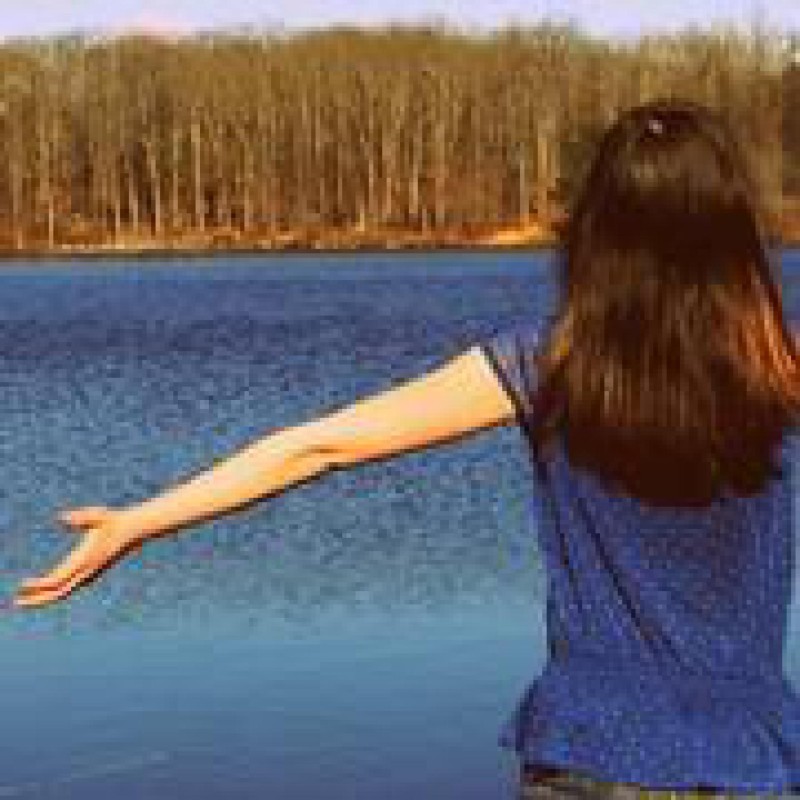 Marilyn, a four-hour miniseries set to debut in 2015, will center on Marilyn Monroe, the glamorous star who shimmies down red carpets in form-fitting gowns while waging daily battles against the fears, insecurities, and demons she's inherited from her mother, whom she loves, hates, and wants desperately to save.

Susan Sarandon takes on a challenging role as Marilyn's mother, a woman whose own life may have been even more traumatic than that of her tragic daughter. Her struggle with her own demons certainly had a profound affect on her famous daughter's life. The Daily Mail reports that Baker lived a wild youth, and was diagnosed as a paranoid schizophrenic who witnessed her father's battle with, and eventual death by, syphilitic insanity. Her mother committed suicide. Later, Baker became a strong believer in Christian Science, and raised her daughter to believe that sex should be avoided at all costs.

It should be a very juicy role for the 68-year-old actress, who took home an Oscar for her work in Dead Man Walking. Susan Sarandon's most recent TV guest starring gigs were on Mike & Molly and The Big C.

Just your daily reminder that Susan Sarandon is awesome.

Lifetime's official plot of the miniseries is as follows.

"Marilyn is both the personification of sex, whose first marriage ironically collapses because of her frigidity, and a fragile artist who seeks the approval and protection of men. But after tumultuous marriages with Joe DiMaggio and Arthur Miller, she realizes she has the strength to stand on her own. She becomes the Face and Voice of an era, yet wants most of all to be someone's mother and someone's little girl. She's the Marilyn you haven't seen before, the artist who, by masking the truth with an image, gives her greatest performance."

The iconic role of Marilyn Monroe has yet to be cast.