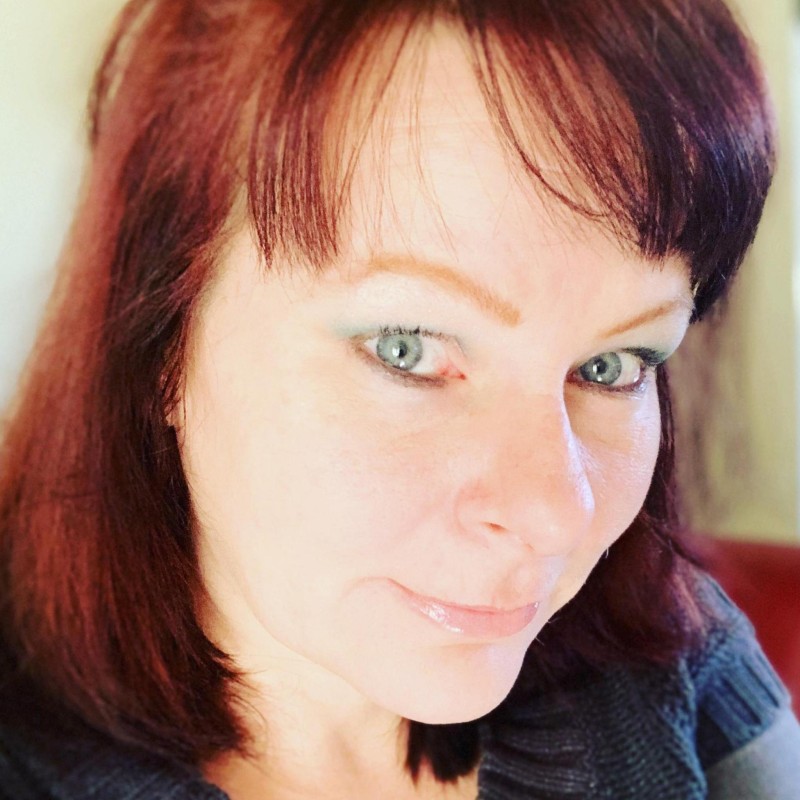 Candida auris, a fungal infection that could be fatal, has emerged in Georgia. The Centers for Disease Control and Prevention (CDC) issued a report that calls the illness "a serious global threat," as the infection is one of five superbugs that the CDC considers to be an urgent matter. The number of people diagnosed with the illness, referred to as C. auris, is rising. The confirmed case in Georgia means that the illness has now spread to 14 states.

The CDC is worried about Candida auris because it is drug-resistant, making it challenging to treat. There is also the challenge of testing, as C. auris is difficult to spot using standard lab equipment. According to The Atlanta Journal-Constitution, C. auris can also be misidentified.

The superbug was first discovered in 2009 when a 70-year-old Japanese woman acquired the infection. Most who get the illness have weakened immune systems, such as hospital patients and nursing home residents. There are also risk factors that increase the chance of an infection, including recent surgery, broad-spectrum antibiotic and anti-fungal use, as well as conditions like diabetes. Anywhere from 30 to 60 percent of infected individuals have died so far, but in most fatal cases, the patient's health was already compromised by other medical conditions.

Candida auris is a drug-resistant fungal infection that may spread in U.S. healthcare facilities. https://t.co/mID6n6uDuw pic.twitter.com/6rgArSGIVV

The CDC's report details 806 confirmed cases of the disease. The states with the highest number of diagnoses are New York, New Jersey, and Illinois. In addition, there are 30 probable cases of the infection across the United States. Not everyone who has the condition will show symptoms. Out of 13 districts, targeted screening came back positive for 1,642 patients. This isn't just a problem in America, though, as the fungal infection is being diagnosed worldwide.

According to the CDC website, they are working with local and state health agencies, medical facilities, and clinical microbiology labs to ensure that proper testing procedures are being observed. They are also advising on proper testing and diagnosis. Every year, 2.8 million people are infected with an antibiotic-resistant infection, with someone dying every 15 minutes from such a condition. One out of three patients die within one month of acquiring this sort of illness.

Five years ago, Candida auris wasn't even on the CDC's radar. However, it is now one of the organization's biggest concerns. This most recent report categorizes illness into three categories: urgent threat, serious threat, and concerning threat. C. auris is on the urgent threat list. It joins other drug-resistant health conditions such as acinetobacter, clostridioides difficile, enterobacteriaceae, and gonorrhea.

This superbug is being classified as an urgent global threat for three reasons. Candida auris is multi-drug resistant, is often misidentified in laboratories, and has caused outbreaks in healthcare environments.

If you have been in contact with a patient with Candida auris, the best treatment is simple: wash your hands properly and often.