Cheryl Burke gave fans just a glimpse at her bikini body as she rocked a black two-piece during a fun trip to the beach in photos shared to her Instagram account this week. The gorgeous Dancing with the Stars professional dancer flashed just a little flesh for the camera as she walked along the sandy beach at Boca Beach Club in Florida.

In the stunning snaps from her vacation to the Sunshine State, Cheryl could be seen enjoying the last few days of summer as she hit the beach in her black bikini. The dancer also kept things a little more modest as she sported a flowy, sheer white cover-up over her dark bikini look.

The first snap in the multi-photo upload posted on September 12 showed Burke with both of her arms stretched up towards the sky, a big smile on her face and a black baseball cap on her head. The other photos showed her walking by the water and twirling around with her cover-up flowing.

In the caption, 35-year-old Burke – who famously replaced Abby Lee Miller on Dance Moms in 2017 – told fans that she'd miss the summer but was now getting excited for fall as she asked her more than half a million followers to share some of their favorite things about the season ahead.

Burke's been sharing a number of sunny bikini pictures with her followers over the past few months. She enjoyed her honeymoon with new husband Matthew Lawrence in June after they tied the knot in a romantic ceremony in May.

The gorgeous star went completely makeup-free for one particularly stunning photo as she proudly showed off her freckles while posing alongside her man in a scalloped black strapless bikini at the beach. Cheryl revealed that they were soaking up the sun while visiting Desroches Island in Seychelles.

As for the latest bikini snaps posted to her Instagram, they come as the star gears up to get back to work on Season 28 of ABC's Dancing with the Stars.

The Inquisitr recently reported that the gorgeous professional dancer dropped a big hint about which celebrity she'll be paired up with on the upcoming season of the popular dancing show when it kicks off again next week.

Though fans still don't know the official pairings for the season ahead, she recently hinted to Us Weekly, "I guess you could say from his job, from his occupation … he understands and he gets it. So I always prefer these types of people, let's put it that way."

Season 28 of Dancing with the Stars will premiere on September 16 on ABC. 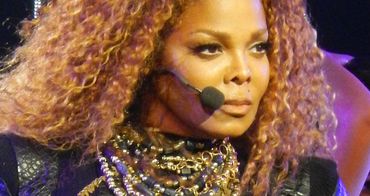 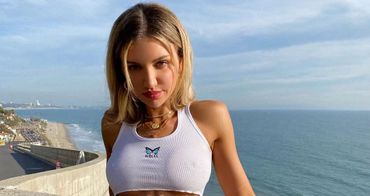 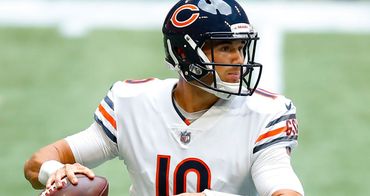