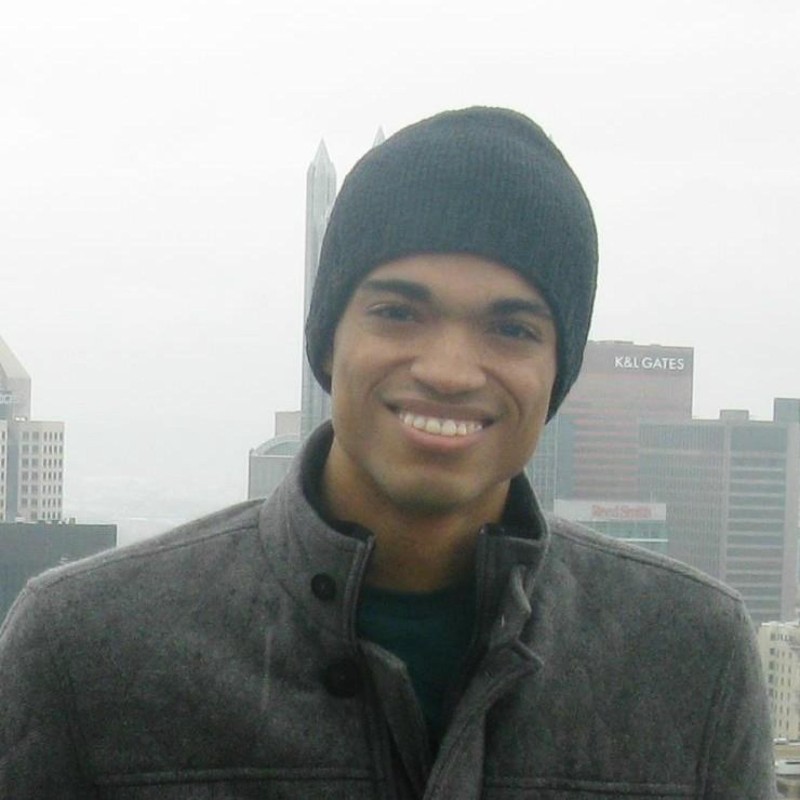 Revolutionaries in Egypt have adopted the Harlem Shake as their weapon of choice in their fight against the Muslim Brotherhood for the future of their country's government.

Around 100 protesters gathered in front of the Muslim Brotherhood's Cairo headquarters on Thursday and thrust their hips in the manner that has set the internet ablaze. One protester wore all white and covered their head with Mickey Mouse mask. An onlooker came donning red velvet devil horns, claiming that the Muslim Brotherhood were the friends of the devil.

The dance aroused the attention of Egypt's jaded press corps, now the veterans of covering years of protests in the country that overthrew strongman Hosni Mubarak after 30 years of rule. A dozen members of the Muslim Brotherhood watched the performance without interference.

Noor al Mahalaawi, 22, and three friends started the group now known as the "Satiric Revolutionary Struggle." They intend to stage a new innovative protest in front of the Muslim Brotherhood's headquarters every week. The group will then post the videos of their protests on their Arabic Facebook page.

Egypt's revolution has relied heavily on social media since its inception when students first called for a protest in Tahrir Square using Facebook and Twitter.

"People are very supportive," Mahalaawi told NBC. "It's a change from violence to sarcasm and it's peaceful. There has been enough blood, enough arrests, enough trials."

Egypt's current president is Mohammed Morsi, the winner of Egypt's first democratic election since Mubarak's demise. He is backed by the Muslim Brotherhood, a conservative Islamist political party with broad support across the country, especially in the less populated regions. The country is deeply divided between fundamentalists in favor of implementing Islamic law and those who desire a secular government.

Egypt's youth, growing up in the age of the internet, feel threatened by the turn their country is taking under the Muslim Brotherhood, and the Harlem Shake protest is one small way they can exercise their desired freedom.