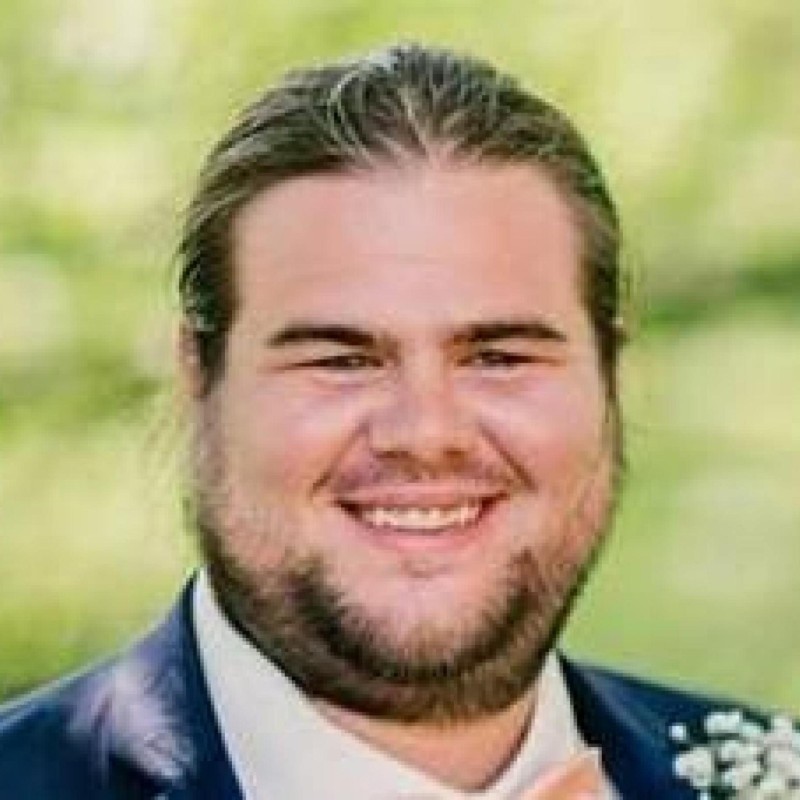 On March 12, the New York Giants set the NFL world ablaze by trading Odell Beckham Jr. to the Cleveland Browns. Cleveland sent a first-round and third-round draft pick to New York, along with safety Jabrill Peppers, in exchange for the superstar wide receiver, according to ESPN.

After years of immature antics and substantial cap hits, the Giants decided to move on from the former first-round pick. According to NFL.com, the Giants now find themselves in the midst of a complete rebuild. With Eli Manning nearing the end of his career, the Giants want to build around their new star, Saquon Barkley. The draft picks they got in return for OBJ will go a long way in helping the rebuild.

Over the last couple of years, Giants fans and coaches had become weary of OBJ and the distractions he created in the locker room. For the majority of what became his final season in New York, the former LSU standout criticized and complained more than he played. In between games last year, he gave an unplanned interview without the Giants permission. John Mara showed his frustration with OBJ's actions and claimed he needed to "do a little more playing and a little less talking," according to Bleacher Report.

It was only a matter of time before the team sent him away, but not everyone wanted him gone.

According to ESPN, John Mara gave his "reluctant approval" for the OBJ trade.

"I will tell you it was a reluctant approval on my part because I happen to like Odell [Beckham Jr.] very much, and I recognize the unique talent that he has," Mara said. "It's not easy to trade that player to another team."

In the end, John Mara realized the value Odell Beckham Jr. had on the open market and decided to make a business decision for his waning franchise. Perhaps the Giants can turn around and use the picks they received for a new franchise quarterback and help on the defensive side of the ball. If so, they can consider the move a net positive.

As for Odell, he looks to join his former LSU teammate Jarvis Landry and standout Browns quarterback Baker Mayfield. The Giants will look to their future for success while the Browns hope to make a deep run in the playoffs next season.