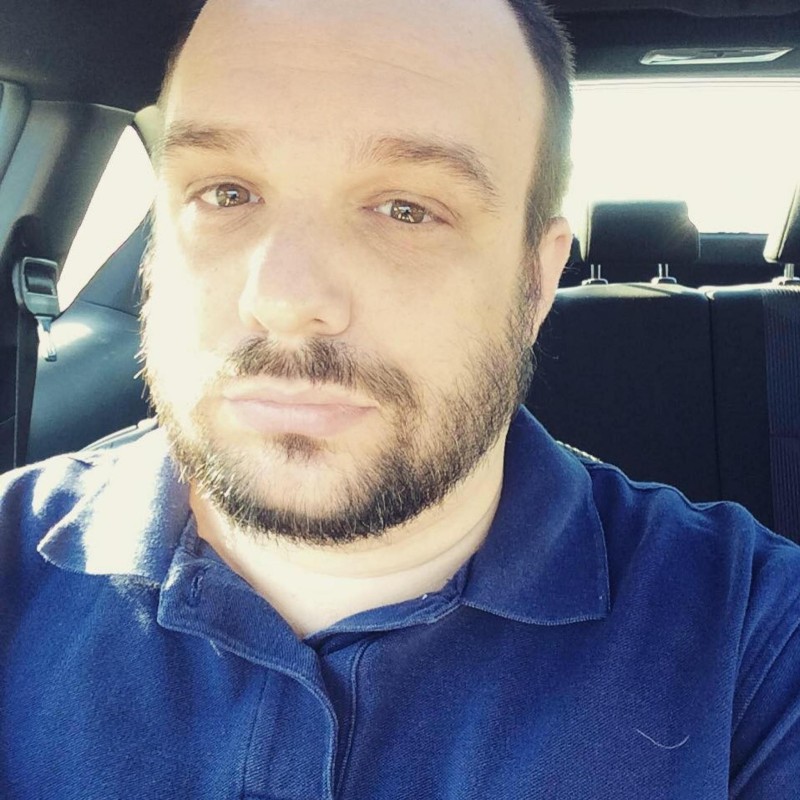 Natalie Eva Marie, formerly known by her WWE fans as simply Eva Marie, was recently a houseguest on the CBS reality competition show Celebrity Big Brother, a celebrity spin-off version of the original competition show involving 12 celebrities in a shorter 29-day format. She was recently evicted on the 24th day and did not reach her goal to be the last houseguest remaining for the cash prize. Prior to her recent stint on this reality show, she was also on Total Divas. This show is features the female wrestlers of WWE.

When the cast list was announced for Celebrity Big Brother, questions arose about whether Eva Marie would still be apart of the WWE. The WWE recently had its second annual all-women Royal Rumble match that involved 30 participants. This style of match is known to have special appearances, which often include returning talent. The Royal Rumble event and the live broadcast of Celebrity Big Brother were set to occur simultaneously, making her return to WWE for the the match unlikely. Since her eviction from the show, she spoke with TV Insider about her time on Celebrity Big Brother, as well as a potential return to WWE and how her past experiences helped her with the social game.

"You hit it spot on. It was definitely something I had on all the other houseguests because throughout my time there I was really used to seeing people up and down, all over the place. With WWE, you're dealing with a million different people and different characters. Sleep-deprived, traveling all around the world. So, I got to take that person I got to see that day because trust me, it was an emotional roller coaster in there with the other houseguests. For sure, being in WWE helped me immensely going into the Big Brother house."

Naturally, her emotional state was tested in this environment, not only during her interactions with her fellow castmates, but also in the challenges. The challenges frequently showcase not only physical competition, but also mind games.

WWE has been focusing a lot on equality and elevating the female talent in the organization over the past few years. Eva Marie was there during the early stages of this movement, but did not capitalize fully on what it had become prior to leaving the company. One would only think that she would like to be involved in this once again.

"Sure. I'm always going to have that itch. I absolutely love wrestling. You never know. It's one of those things where things have totally taken off for the women of WWE. They are killing it right now. I think it's so amazing. Of course, if the opportunity arises and the timing is how it's supposed to be, I definitely would come back to shake things up because I can always bring the heat. That's for sure."

By showing her support of the women in WWE, she shows the passion she still has for the business. As with many things in professional wrestling, timing can be everything. Whether or not the timing is correct now or in the future remains to be seen. She did conclude her talk by ending the rumor that she could be in the Royal Rumble match amidst talks of a potential return.

"There has been emails and talk and exchanges back and forth. But no, I was not approached about being a part of the Royal Rumble. I can tell you that. Other things, there has definitely been talks for sure."