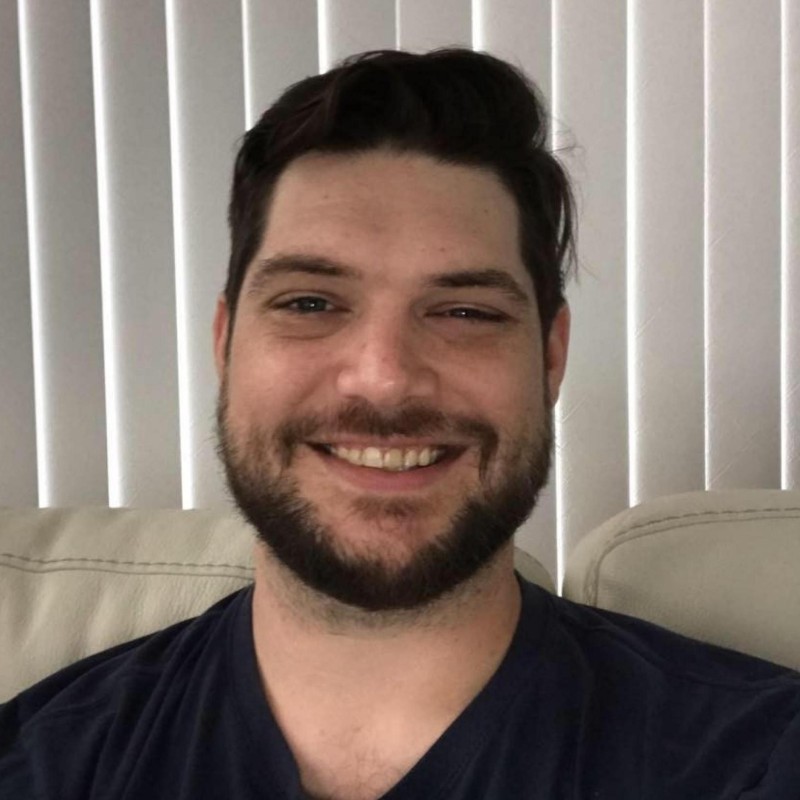 Today marks the 46th anniversary of the historic Roe v. Wade Supreme Court decision, and with it, the reversal of all state and local laws banning the practice outright. But while supporters of the landmark decision continue to celebrate the results, Norma McCorvey, the plaintiff that used the "Jane Roe" pseudonym, eventually came out in opposition of it, becoming an anti-abortion activist later in life.

Norma McCorvey was born in Louisiana, but spent most of her childhood living in Texas. At the age of 13, McCorvey's parents divorced and her father left the family, leaving McCorvey and her brother to be raised by her alcoholic mother. Even before her father left, McCorvey had run-ins with law enforcement, having once stolen from a gas station cash register so that she could run away from home with a friend.

Following her troubled childhood, McCorvey got married at the age of 16 and soon became pregnant, but the marriage didn't last long and she returned to her mother's home to raise her child without the father, Woody McCorvey. But upon her revelation to her mother that she was sexually attracted to women, her mother kicked her out of the house and raised her daughter's child as her own.

McCorvey became pregnant again at the age of 19, the father of which was allegedly a coworker. But this child she decided to put up for adoption, as abortion was still illegal in Texas and she couldn't afford to travel elsewhere for the procedure. Two years later, in 1969, McCorvey became pregnant once again, this time with no intention of keeping the baby. She attempted to plead that she was raped to gain access to the procedure, but was denied due to lack of evidence. Her friends suggested using an illegal clinic, but by the time she was convinced, they had all been shut down, according to People.

McCorvey then sought out the help of Henry McCluskey, a lawyer in Dallas, who referred her to the two attorneys, Linda Coffee and Sarah Weddington, who eventually took her case all the way to the U.S. Supreme Court. At the time, Coffee and Weddington had been looking for a plaintiff to take a pro-choice case as far as it could go, and it's reported that McCorvey wasn't entirely aware of what she was getting herself into. Before the case had even been taken to the Supreme Court, McCorvey had already given birth and signed adoption papers for her child.

Roe v. Wade was finally settled in 1973, nearly four years after McCorvey initially sought out her abortion. For the next seven years, her identity was kept secret until she finally opened up that she was the infamous "Jane Roe," and started being harassed by anti-abortion supporters. For the next decade, McCorvey stayed out of the spotlight until, in 1994, she published I Am Roe, the first of two autobiographies, which detailed the circumstances leading up to the Roe v. Wade case.

A year later, McCorvey began advocating for pro-life organizations and was even baptized in a publicly televised event. She quit her job at an abortion clinic and began campaigning with Operation Rescue (now Operation Save America) an anti-abortion group that organizes mass protests at abortion clinics. In her second autobiography, Won by Love, she recounts why she changed her position.

"I was sitting in O.R.'s offices when I noticed a fetal development poster. The progression was so obvious, the eyes were so sweet. It hurt my heart, just looking at them. I ran outside and finally, it dawned on me. 'Norma', I said to myself, 'They're right'. I had worked with pregnant women for years. I had been through three pregnancies and deliveries myself. I should have known. Yet something in that poster made me lose my breath. I kept seeing the picture of that tiny, 10-week-old embryo, and I said to myself, that's a baby! It's as if blinders just fell off my eyes and I suddenly understood the truth — that's a baby!"