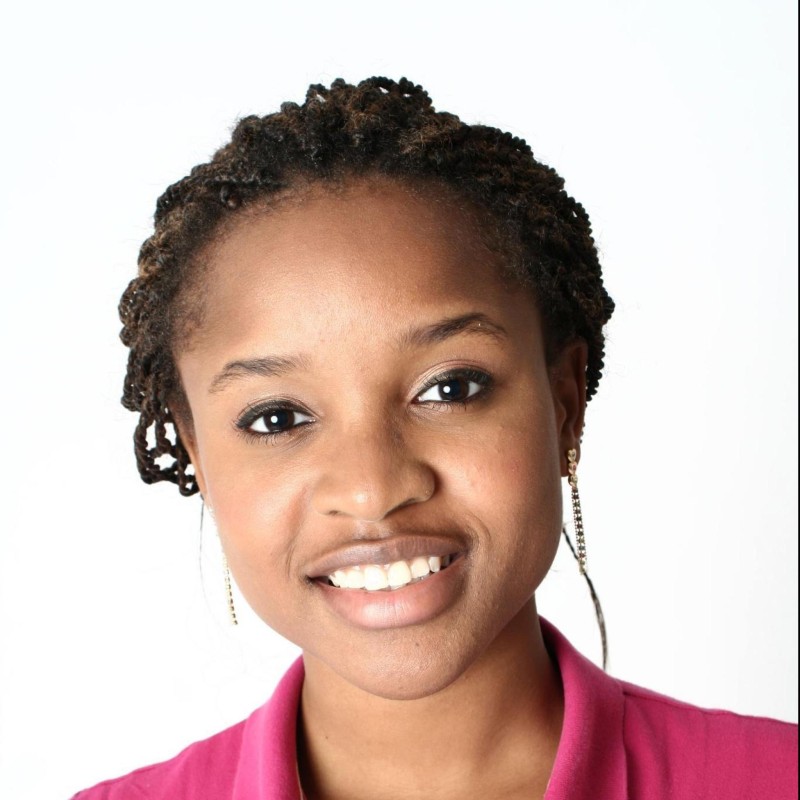 Rapper Cardi B made an appearance on The Late Show Monday, Dec. 17 where she crashed a driving course but scored a live performance at the Culver City Senior Center for the elderly.

"Bodak Yellow" singer Cari B sang her hit songs with James Corden in his "Carpool Karaoke" installment and talked everything personal except her split with husband Offset of the Migos rap trio, ET Online reports.

She recalled a time when she had to perform for a bar mitzvah a little while ago and her DJ did not have a clean version of her songs, so she felt a little awkward when the children had to hear all of the curse words. During the carpool skit, the vehicle passed a park with kids at play and Cardi jokingly shouted at them to buy her music.

"Wassup Children!" she yelled out of the car window while Corden drove. "Stay in school, listen to your mom or you won't be getting no Christmas gifts."

The "Be Careful" singer later received a driving lesson from Corden and hit a few cones while putting the car in reverse. It doesn't matter if she cannot drive though, her list of luxury cars is mainly for her to rap about and take pictures in, she told Corden.

Cari B's split with Offset was made public after his texts between other up-and-coming female rappers were leaked online. Ever since Cardi released an Instagram video saying that she wants a divorce, Offset has been publicly asking for her back. He even crashed her latest performance with several flowers that spelled out "Take Me Back Cardi" where she rejected him and asked for her fans to stop bashing him online.

Fans thought that she would take him back after making such a request but she shut those allegations down, stating that she never said that she wanted her husband back, and she just knows how it feels to have thousands of people talking negatively about you online. The rapper also pointed out Ariana Grande's ex-fiance Pete Davidson talked about suicidal thoughts following a negative backlash from online trolls.

In Cardi's Instagram post about her split with Offset, she said they have been going through a lot for a long time. It's not clear for exactly how long but her single "Be Careful," released earlier this year, screams infidelity. 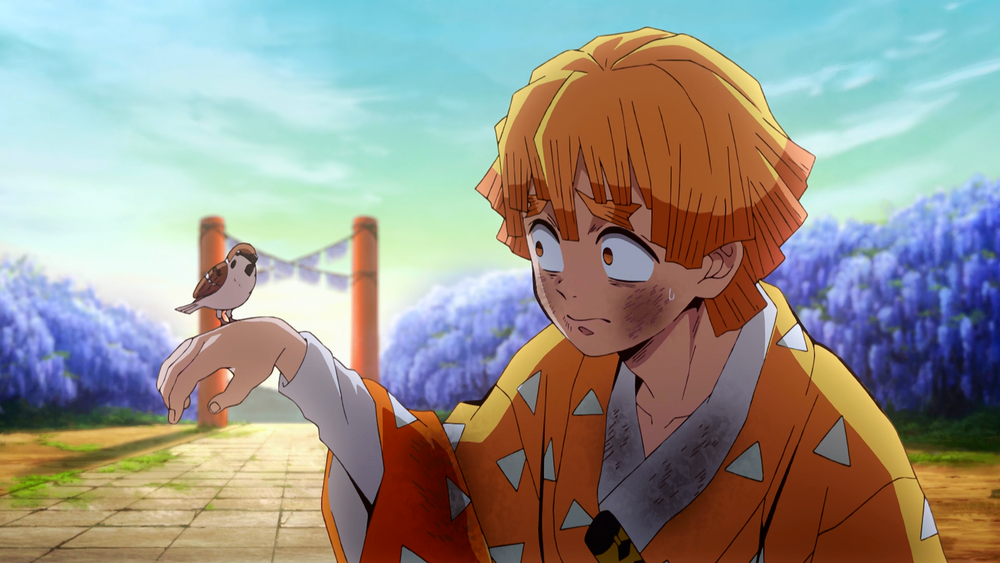