With the release of the Michael Flynn sentencing recommendations, many experts are anticipating that there will be additional indictments in Robert Mueller's investigation and Judge Andrew Napolitano, a judicial analyst for Fox News, says he expects Donald Trump Jr. to be among the people indicted.

The Washington Times reports that Napolitano went on SiriusXM's The Dan Abrams Show to share his thoughts on others who may be named in the Mueller investigation into Russian involvement in the 2016 United States Presidential Election. Judge Napolitano said that he expects President Donald Trump's eldest son, Donald Trump Jr., to be on the list of those indicted, along with Jerome Corsi.

Napolitano said he can't be sure, but he has heard that the younger Donald Trump is expecting to be named.

"I don't know who, but I do know that Donald Jr. has told friends he expects to be indicted."

Donald Trump Jr. has speculated publicly that an indictment from Mueller would likely come from what he told the FBI about the meeting at Trump Tower with a group of Russians, Jared Kushner, and Paul Manafort, the latter of which has already pleaded guilty.

Napolitano added that this is all a "huge deal" and thinks there is a possibility between the Trump investigation and the recent Deutsche Bank raids. He believes if the elder Trump isn't worried about this, he should be.

"The President himself should be extremely uncomfortable about this."

Newsweek reported that Abrams pressed Napolitano on the link between the Deutsche Bank raid and Special Prosecutor Mueller's investigation, and the Fox News judicial expert broke it down.

"Who is the principal financier of the Trump organization for the past 20 years? Deutsche Bank. Now, I don't know if there's a connection. You know the means by which means American federal prosecutors could contact their colleagues across the pond and get a warrant served. All this stuff is kept under wraps until we get to it." 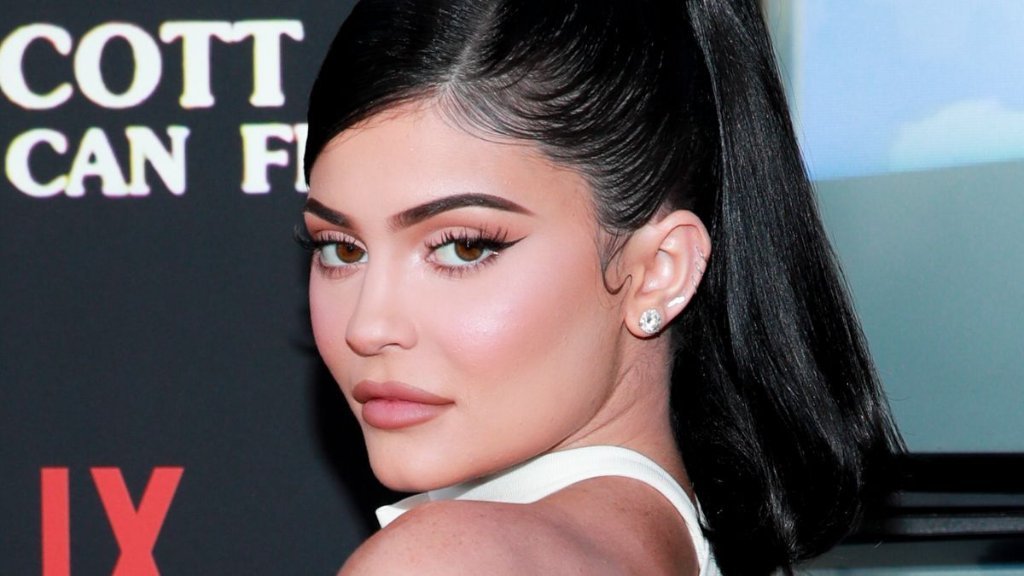