Supermodel Kendall Jenner just shared a sultry shot on Instagram of her walking the 2018 Victoria's Secret Fashion runway alongside BFF Gigi Hadid. The TV personality shared the image ahead of the broadcast of the iconic fashion show that's set to hit the airwaves on Sunday at 10 p.m. on ABC.

Kendall Jenner was ecstatic when she found out she would get to return to the runway of Victoria's Secret Fashion Show. For 2017, the Keeping Up With the Kardashians star had taken a break from the yearly lingerie show, and it wasn't announced until the beginning of November that she would be returning to walk in this year's event.

"I'm excited to be back. We're all together again," she told People, and pointed to friends Gigi and Bella Hadid after she said it. Both sisters participated in Victoria's Secret Fashion Show 2018, along with other big names in the modeling business, such as Adriana Lima, Candice Swanepoel, and Stella Maxwell.

The 23-year-old Jenner looks absolutely stunning in the Instagram pic she shared with her 99 million-plus followers, and the black lacey lingerie she's wearing leaves little to the imagination. The lingerie and rhinestone-adorned sheer black wrap she wore over the bedroom attire additionally showcases her flawless skin and lithe frame.

Additionally, the black gem-encrusted boots the 5-foot-10 Jenner is wearing draw attention to her impossibly long stems. Her olive skin, dark locks, and neutral ensemble also play off the blonde and light-skinned Gigi Hadid and the vibrant attire she's wearing.

According to People, lead makeup artist Charlotte Tilbury did the ladies' makeup before the show.

The last Victoria's Secret Show that Kendall Jenner participated in before this year was back in 2016. The 2016 show was held in Paris, and for that gig, Kendall got to play the part of a fierce bird of paradise with bright plumage. The outfit was all about turquoise and flaming reds, and the model wore the wildly-themed lingerie with panache.

Kendall Jenner was the highest-paid model in 2017, making a cool $22 million. According to Forbes, she attained that milestone in part because of her "Instagram account that lets her disseminate advertisements to 85 million followers." She was able to tally a monetary best in her career in 2017 from lucrative deals she made with La Perla, Adidas, and Estée Lauder, to name a few. Her paychecks from the Kardashian's reality TV show, social media endorsements, and the clothing line that she partners with her sister, Kylie, on also add to her modeling earnings. 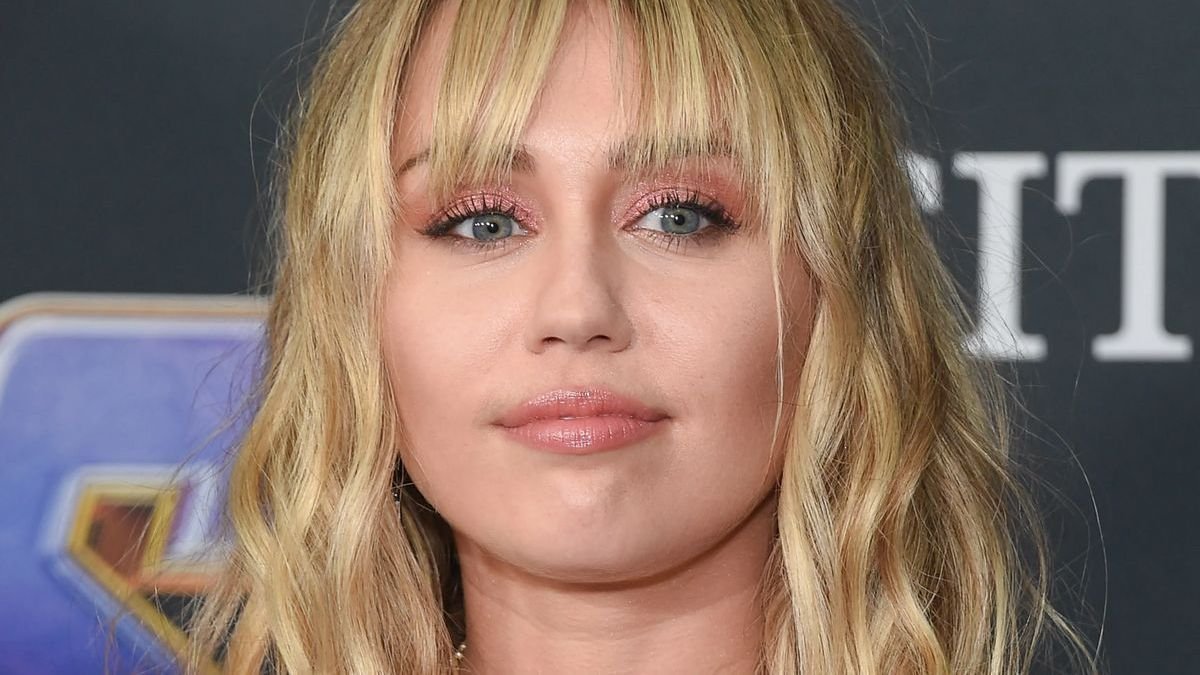