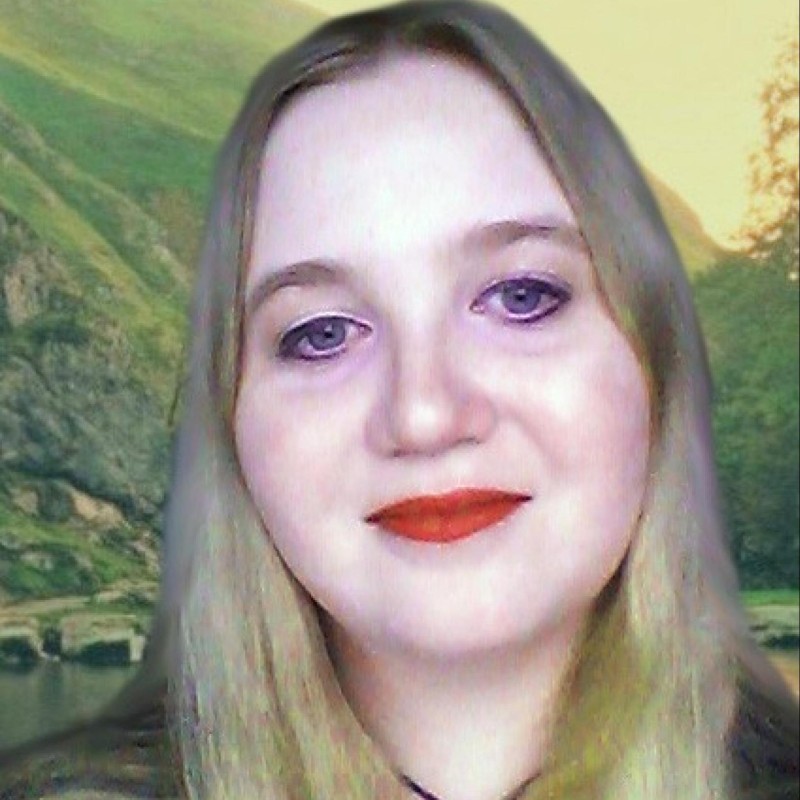 A gay man who was recently profiled with his husband about being Trump supporters attacked critics on social media by saying "we will gas you" and using other inflammatory language that has alarmed and outraged the LGBT community. The Trump supporter, Bryan Eure, was profiled in the New York Times along with his husband Bill White about how the couple went from being liberal to throwing a $5 million fundraiser for Donald Trump.

According to Pink News, the article has drawn widespread criticism, and both Eure and White have faced criticism on social media for their support of the president. Eure responded to critical comments on his Instagram account, then later deleted some of his own responses -- but not before they had been captured by screenshots.

Eure and White pointed to a few slights by Democrats as the catalyst for the switch from liberal to Trump supporter, including one time Chelsea Clinton didn't acknowledge White when he saw her in a restaurant. Another time, a staffer stopped the couple when they attempted to approach Hillary Clinton during her 2016 campaign.

In response to a comment on Instagram pointing out that the couple's funds could be used to help transgender people, Eure replied, "transgender is gross." Not long after, Eure responded to a commenter suggesting that there are not many gay Trump supporters by saying "oh yes there are. And we will win and we will take your little rights away and deport you and gas you and turn you straight while you rot in a cage."

According to the United States Holocaust Memorial Museum, anywhere between 5,000 and 15,000 men who had violated Nazi Germany's anti-homosexuality laws were sent to concentration camps. It is unknown how many were gassed to death along with other victims.

"These privileged, entitled, rich white men are exactly who is harmful to society," Krop wrote. "They flaunt their [Bentley], get photo ops with famous people, and then talk to people like this. They DO NOT represent our community. They are not Us. They do not have anyone's best interest, and they are part of a problem, not a solution."

Krop also called out Willis Towers Watson, a large broking company that employs Eure as a senior vice president. "This is who @willistowerswatson works with?" said Krop.