Black Friday isn't technically over, as of this writing, and reports have suggested that the year's biggest retail holiday has come with less shopping-related chaos than usual. According to the Guardian, this hasn't been lost on a number of social media users, who reportedly took to Twitter to complain about the lack of Black Friday fight videos despite the "backlash against viral voyeurism" that has been seen in recent years.

Earlier on Friday, the Inquisitr reported that certain parts of the United States were particularly quiet when it came to Black Friday shopping. These locations included Raleigh, North Carolina, where several shoppers shared photos of "largely empty stores" on social media, and Tallahassee, Florida, where a reporter noted that the usual Black Friday crowds weren't lining up outside a local Best Buy as they did in previous years. On the other hand, it was also stated that other parts of the U.S. were still as busy as they normally are on Black Friday.

However, with this year's Black Friday still being quieter than usual, this general lack of hysteria reportedly led to "frustration" for many a social media user hoping to read reports or watch videos of Black Friday fights and similar incidents, the Guardian wrote. Aside from users who begged to be "entertained" by fight videos or expressed their disappointment regarding the lack of such footage, some even went as far as to give advice on how to film Black Friday brawls as they happened.

"When you video a stampede or fight today during #BlackFriday, please turn your phone to the side so we can enjoy it properly!" read the tweet of one user quoted by the Guardian.

Furthermore, the Guardian mentioned how the Daily Dot posted an op-ed last year, explaining its decision to put an end to its annual tradition of sharing Black Friday fight clips.

"Isolated, this snooty, pretentious opinion of Black Friday shopping [as a celebration of capitalism] is best (and worst) exemplified by viral videos of Black Friday fights resulting in everything from heated emotions to injury and death," the Daily Dot wrote.

"Which is why this year, we aren't sharing viral videos of Black Friday fights. We won't be gawking at photos of people lining up for a store's opening, nor calling a violent encounter 'hilarious'—and neither should you." 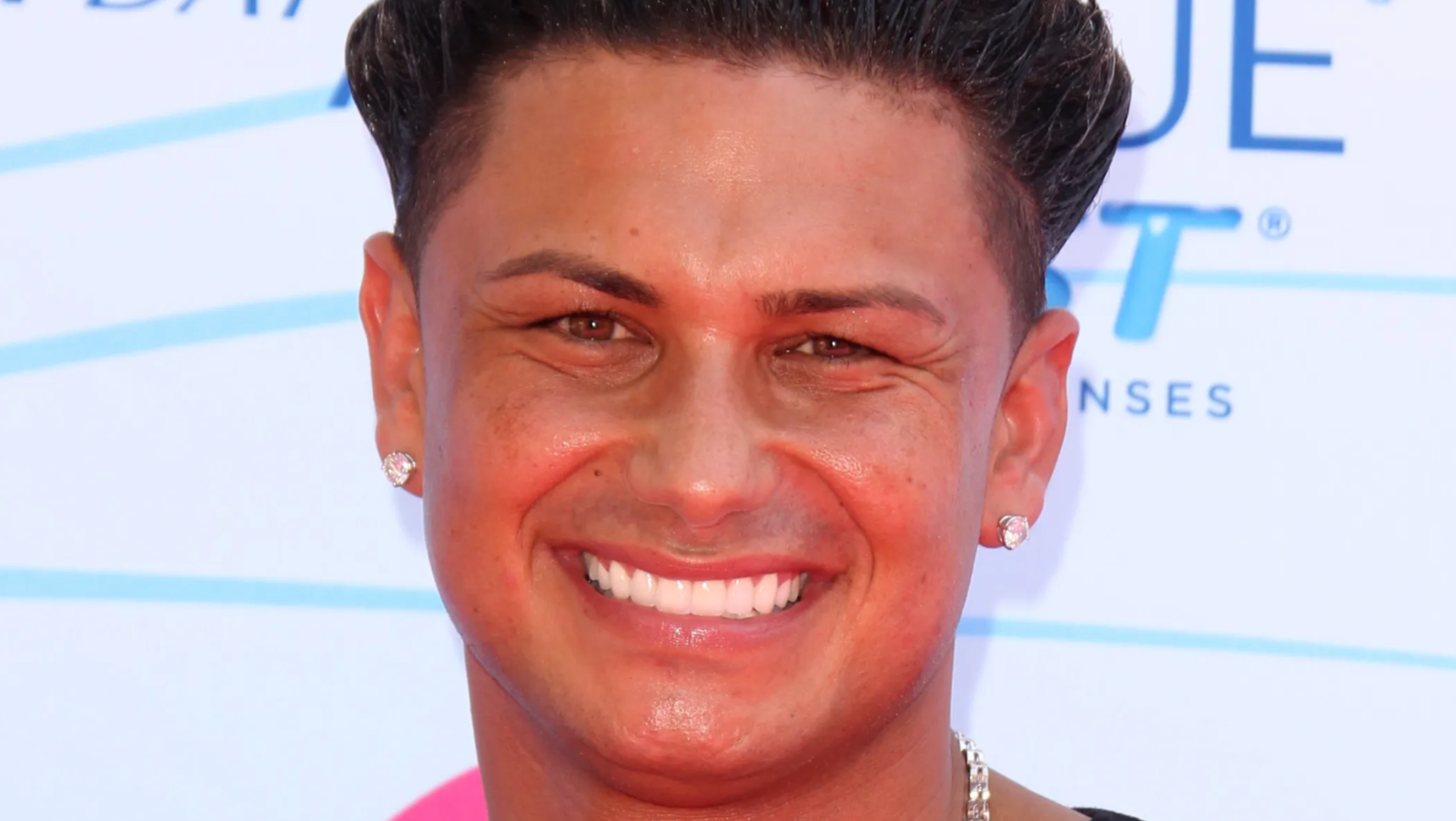