A 39-year-old woman wielding what appears to be a kitchen knife has attacked a group of kindergartners returning to school after their morning exercise in the park in Chongqing in central China.

Per CNN, at least 14 children were injured in the attack, which took place around 9:30 a.m. local time on Friday.

The kindergarten doesn't have any outside facilities for the children to enjoy their playtime, so they are taken to the nearby local public park for their morning exercises on a daily basis. They were just arriving back at the Yudong New Century Kindergarten when the woman attacked.

The woman was eventually restrained by the school's security guards and other staff, and video footage taken at the scene shows furious onlookers trying to kick and attack her after she was finally restrained. Other footage shows children being taken away on gurney's, bleeding from their faces from the wounds she inflicted.

"It happened when the children were entering the school gate... The attacker just ran at them with a knife. The teachers were dumbstruck."

Images of the incident, both at the school and of the children in the hospital, have been widely circulated on social media, and there is even video footage of the children crying in the hospital, where they can be seen covered in blood as they are treated. Local resident Xia Yang said the attack has shaken the 30 million people who occupy the city.

At this stage, the police are still investigating the incident, and have yet to uncover a motive for the horrific attack.

Zhang added that recent scandals have hyped up fear for the population's children, including that of faulty medicine that is being administered to children in the area.

"It is terrifying. The vaccines are faulty, the food is faulty... and right now even the security is problematic," he said.

It's not the first attack at a school in China even just this year. In April, a 28-year-old man killed nine children at an elementary school in Shaanxi, apparently because he had been bullied when he was a student there. He was sentenced to death for the attack and executed just this month. 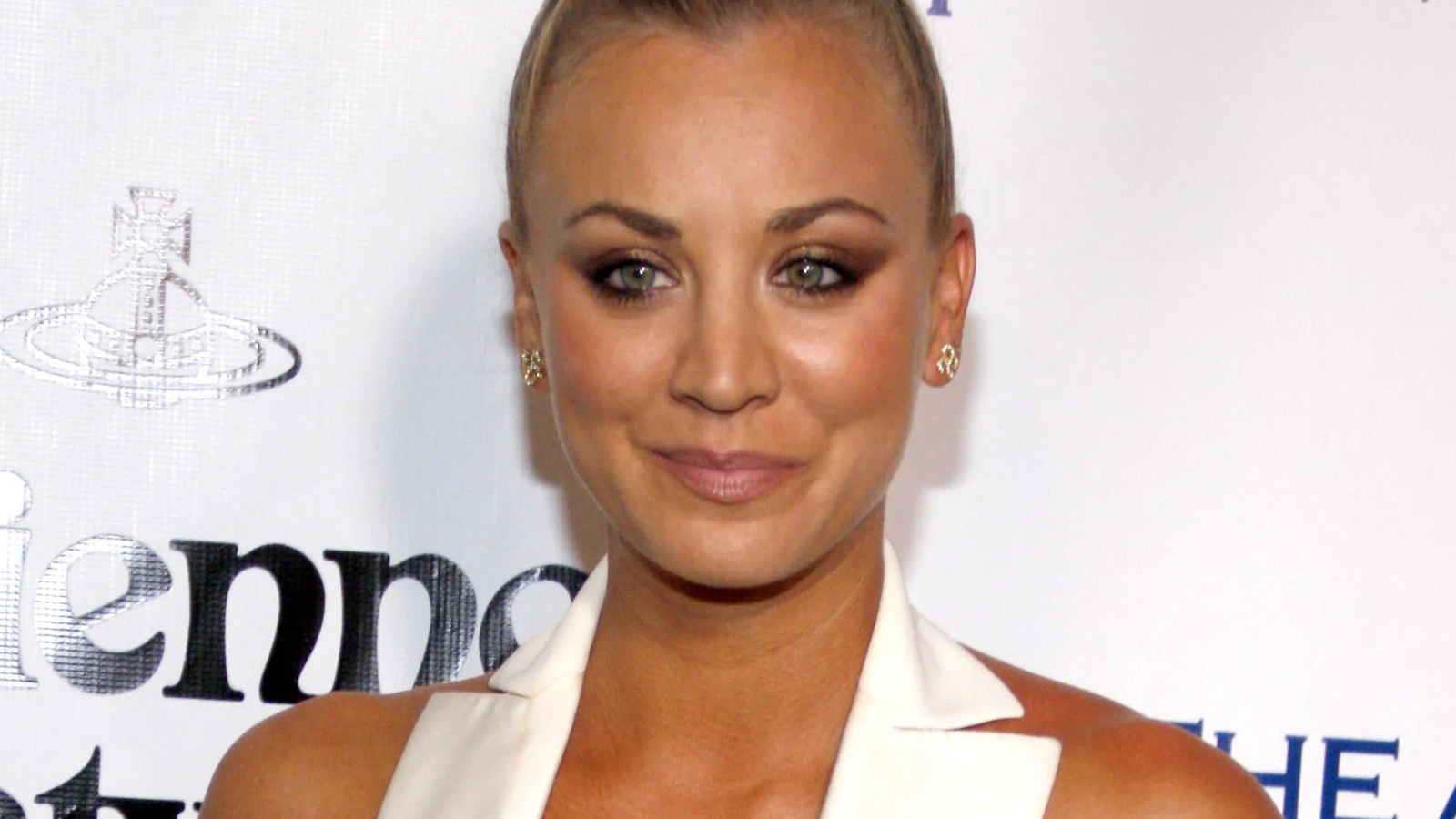