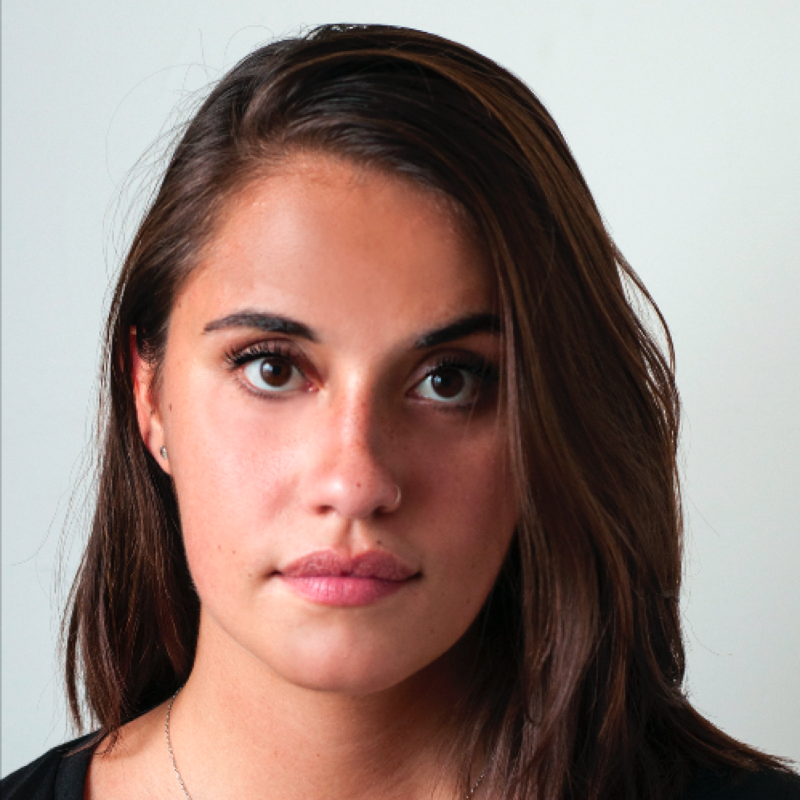 According to The Daily Beast, the sports bra debate is an ongoing one. If you ask a few women about a sports bra with underwire in it, they may call it dependable, but ask a few more, and they will equate it to walking around with a prison attached to their chests.

The debate does not stop at underwire, though. There are the bras that do not give enough support, or the bras that claim to give support but are actually too tight, cutting off the wearer's breathing, or the bras that stop working if the wearer exudes too much physical activity, the exact reason why they are wearing the bra in the first place!

There is an alleged war going on between sports bra makers, according to Reebok's senior innovation apparel designer: "'Every couple of weeks, we see a competitor brand calming they have spent 'two to three years' developing a new bra.'"

However, no matter how long a company claims to have focused on fine-tuning the "perfect" sports bra, one size does not fit all, and women continue to struggle to find the fit that works for them. In fact, "17 percent of women avoided [working] out altogether because they couldn't find a sports bra that fit, or they were embarrassed by breast bouncing."

Do something this week outside your comfort zone. #MondayMotivation #SHEFIT sports bra pic.twitter.com/Hq2tlwy2sS

One of the culprits of non-functional sports bras is the new wave of "athleisure," apparel that is more for appearance purposes, or low-stress work-outs like yoga or pilates, rather than for high-activity. Athleisure fashion lines are very in right now, which can distract buyers from functionality.

Sara Moylan was frustrated by the sports bra search as well, so she did what any business starter does: made the first one from raw materials in her home. After "crowdsourcing on Kickstarter, investing her own funds, and appearing on ABC's Shark Tank," she no longer makes her $67 sports bras from home. She now runs the successful e-retailer, SheFit, which has the unique help of velcro to allow women "to customize their own size."

Moylan's design is a success, but it is too early to determine whether or not SheFit will answer the decade-old question of where a woman can find the perfect sports bra. It seems, though, that it may be a good place to start!