Gluten-Free For The Masses: Is Gluten Bad For Everyone?

Gluten-free labels are popping up more and more on grocery store shelves, and many are wondering about the new craze in diet and nutrition. While some denounce gluten in all its forms, other are skeptical of eliminating gluten completely. So the question arises: Is gluten bad for everyone? And, possibly more importantly, is "gluten-free" just a fad, or does a gluten-free diet really carry health benefits for everyone?

The core commandment of the gluten-free diet is "Eat No Wheat." And wheat, of course, is rampant in the average American's diet. Gluten is found in obvious wheat sources, such as bread, pizza, pasta, cereal, cupcakes, pies, and basically anything else delicious. Lesser known foods in which gluten hides include soups, sauces, dressings, ice cream, and the ever-mysterious "artificial and natural flavorings."

For those debating the to eat or not to eat question where gluten is concerned, going gluten free is a big step. For the approximately 1 in 100 Americans who have the autoimmune disease called Celiac, going gluten-free is indisputably a "wise medical directive."

Now, however, experts largely agree that there are conditions related to gluten other than Celiac. Terms such as "gluten-intolerant," and "gluten allergy" are tossed around, with many consumers wondering if gluten is now on the health-food "banned" list, or whether or not this protein only effects some people negatively. Gluten has become more and more of a mystery, unlike other researched "banned foods," such as sugar or fat, which we know have some sort of adverse effect on every person when overindulged.

The problem with the gluten-free diagnosis is this: Experts still do not know how many people have gluten sensitivity, what its long-term effects are, or even how to reliably identify it.

Gluten-intolerance and Celiac have a wide range of symptoms, including abdominal pain, migraines, skin rashes, nausea, history of miscarriage, infertility, depression, diarrhea, constipation, weight gain or weight loss. Some people have one symptom. Some have ten.

"We have absolutely no clue at this point," said Dr. Stefano Guandalini, medical director of the University of Chicago's Celiac Disease Center, says of the number of people affected by gluten, and why they are affected. Studies have shown that Celiac is reportedly not related to vaccinations, and is believed by some to be triggered in those who have a genetic predisposition.

The New York Times tells the story of Kristen Golden Testa, who could be "one of the gluten-sensitive." Although she does not have celiac, she adopted a gluten-free diet last year. She says she has lost weight and her allergies have gone away. "It's just so marked," said Testa, who is a health program director in California for the Children's Partnership, a national nonprofit advocacy group.

She did not consult a doctor before making the change. "This is my speculation," she said of her self-diagnosis. She also gave up sugar at the same time and made an effort to eat more vegetables and nuts.

Advocates of gluten-free diets warn that non-celiac gluten sensitivity is a "wide, unseen epidemic undermining the health of millions of people." Others see the rising popularity of gluten-free foods just another food fad. Celebrity endorsement don't help the matter. Tweets from people like Miley Cyrus have urged fans to give up gluten. "The change in your skin, physical and mental health is amazing!" she posted on Twitter in April. Her post was re-tweeted nearly 2,000 times.

A few short years ago, Celiac experts were trying to convince doctors that gluten was making some people very, very sick. Now, experts are trying to keep up with the demand of the public; a public who wants to know if gluten is bad for everyone, or just for a few.

"It is not a healthier diet for those who don't need it," Dr. Guandalini said, warning against those who opt out of gluten just for fun. These people "are following a fad, essentially." He added, "And that's my biased opinion."

The American Journal of Gastroenterology published a study in 2011 that measured the effects of gluten on a group of people diagnosed with irritable bowel syndrome. In the double-blind study, participants who did not have celiac and were on a gluten-free diet were given bread and muffins to eat for up to six weeks. Some of them were given gluten-free baked goods; the others got muffins and bread with gluten. Thirty-four patients completed the study. Those who ate gluten reported they felt significantly worse.

"It's not just a placebo effect," Dr. Marios Hadjivassiliou, a neurologist and celiac expert at the University of Sheffield in England, explained.

How widespread gluten sensitivity may be is another point of controversy.

Dr. Thomas O'Bryan, a chiropractor turned anti-gluten crusader, said that when he tested his patients, 30 percent of them had antibodies targeting gliadin fragments in their blood. "If a person has a choice between eating wheat or not eating wheat," he said, "then for most people, avoiding wheat would be ideal."

What do you think about the gluten-free craze? 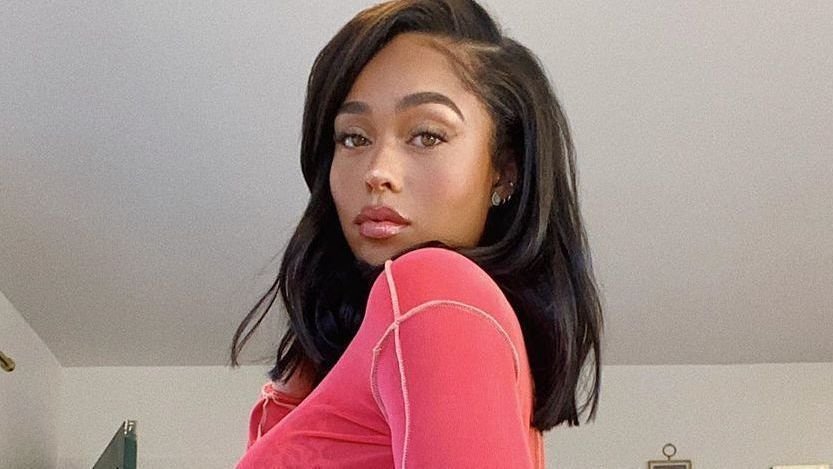