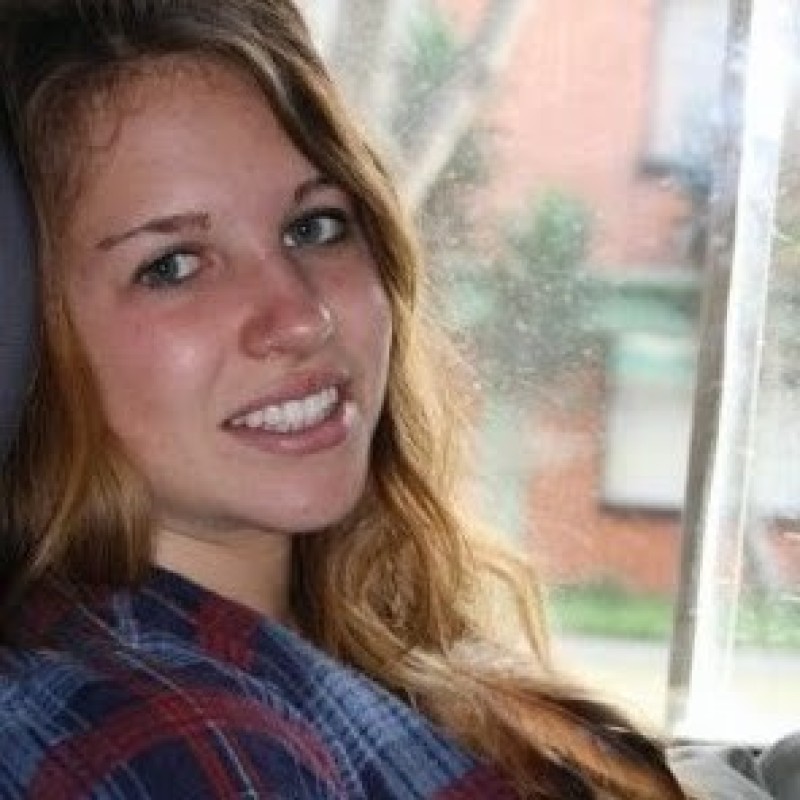 Jordan Mauger and Jacqueline Trumbull never locked eyes on Season 5 of Bachelor in Paradise, the 22nd show in the Bachelor series. Mauger was only on the show for a little while, and he arrived after Trumbull had already left. But, according to Life and Style Magazine, the two are in a relationship.

Mauger hails from Aukland, New Zealand, and works as a television and film producer. The Kiwi appeared in The Bachelor New Zealand as well as the Bachelor Winter Games. In an interview with Now to Love, he describes how much fun he had on the show, and how he still wants to find someone special.

Trumbull studied philosophy and psychology in college and currently lives in New York City, where she's a research coordinator focusing on personality disorders.

The two have confirmed their relationship through social media. Mauger posted a picture on Instagram of the two kissing at this year's Burning Man, which took place in the desert near Black Rock City, Nevada. He captioned the image with, "The playa provides."

In the image, he's wearing bandanas tied around his calves, desert boots, a blue and pink skirt, and a sun hat. She's in a short blue wig, a pink tutu, and a corset. Trumbull also wears a pair of goggles around her neck, for protection against the festival's famous sandstorms.

Trumbull posted some pictures as well, including one with Mauger in red fishnet tights, a red jacket with black lapels, and a striking cheetah hat with feathers against a Black Rock City desert backdrop.

People reports that this relationship seemingly came out of left field. Even the fans didn't see it coming.

"Bachelor in Paradise alums Jacqueline Trumbull and Jordan Mauger confirmed their relationship on social media Wednesday, both posting cozy photos together from their trip to the Burning Man Festival on Instagram."

On Jacqueline's website, she has a post from last July titled, "The Case for Seduction." An earlier post says that she was unable to fall for anyone for a long time.

"For about twelve years of my life, I thought I was incapable of love. I lost interest in everyone I dated. The irony is that the reason I felt incapable of love was because…. I was already in love."

These were not the only Bachelor alums to get together after the show wrapped. People says that Clay Harbour and Angela Amezcua also became a couple, after being introduced by a co-star, Chris Randone.
Latest Headlines