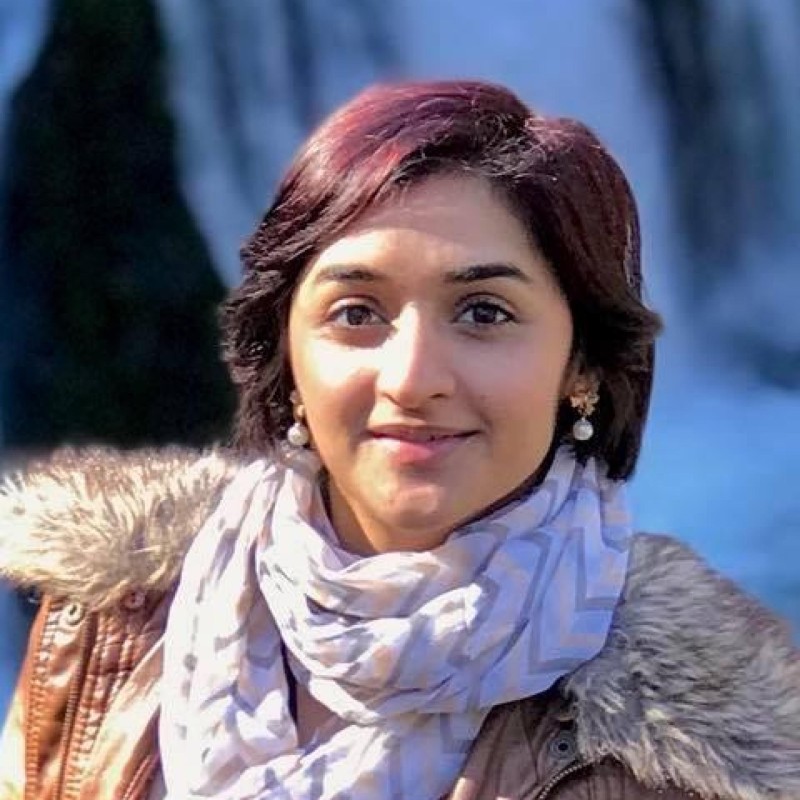 Soylent, the popular soya-based meal replacement drink, has changed seven ingredients to comply with British regulations and is ready to hit shelves in the U.K. on September 20, reported BBC.

The Silicon Valley startup is based in Los Angeles, California. It generated $1.5 million after a crowdfunding campaign in 2013, and has since been a staple in tech companies. In January 2017, it was the number one product in the U.S. on Amazon, according to Wired.

Rob Rhinehart, the founder of Soylent, developed it for a simple and healthy food source. Soylent originally came in three flavors: original, cacao, and cafe mocha. These have since expanded to include more variety.

Touted as a vegan alternative that provides the body with all the nutrition it needs on the go, Soylent also claims to need less water and CO2 than traditional protein and has a year-long shelf life. This reduction in waste has made it an eco-friendly alternative for health-conscious people.

However, Soylent is not without its controversy. In late 2017, Canada blocked Soylent sales because they did not meet the criteria for "meal replacement," reported Forbes. The company is continuing to work with Canadian authorities for release in the country.

Soylent is aware of its reputation and is planning to launch a marketing campaign to raise awareness in the U.K.

"We're not trying to replace the meals you have with family and friends, weekend brunch - we're not trying to compete in that area," Bryan Crowley, CEO of Soylent, told BBC in an interview. "What we're saying is, we can't change how busy you are but we can provide you something nutritious to consume when you are that busy."

The product will be marketed to urban high achievers, busy professionals, and gamers. The purpose, Crowley told Wired, is to provide a meal during "food voids," or times when a meal is skipped due to money or time constraints.

Soylent's biggest competitor in the U.K. will be Huel, started in 2015 and already worth nearly $14 million. The company launched in the U.S. in 2017. Huel makes oat-based food bars and powders designed to be mixed into shakes, according to Wired. Huel already has a following in the U.K., making it tougher for Soylent to break into the market.

"We have the advantage that we are the original," he said to BBC.

Rosa Foods, the parent company of Soylent, recently made changes in their leadership for the new direction, reported Business Insider. They hired a new chief financial officer, vice president of digital acquisition and e-commerce, and vice president of brand marketing. Soylent expects to continue expansion under their new direction.