An athletic store in Colorado is permanently liquidating all of its Nike sneakers, apparel, and other gear after the sports brand made NFL star Colin Kaepernick the new face of its "Just Do It" ad campaign.

The slogan for the new ad campaign is "Believe in something, even if it means sacrificing everything."

Stephen Martin, the owner of Prime Time Sports in the greater Denver area, slashed the prices for all the Nike gear in his store as part of a move to liquidate the entire inventory. Martin has owned the store for the past 21 years.

Martin said he's disgusted with the selection of Colin Kaepernick as the new face of Nike's "Just Do It" ad, saying the former San Francisco 49ers quarterback doesn't deserve the honor because he has sacrificed nothing compared to the brave men and women who serve in the U.S. Armed Forces.

There has been heavy backlash on social media from some consumers who launched a boycott of Nike and posted their own versions of the ad substituting former NFL star Pat Tillman.

Tillman turned down a multi-million-dollar football contract to join the Army after the September 11, 2001, terrorist attacks. He was killed in action in 2004 in Afghanistan.

The College of the Ozarks, a private Christian college in Point Lookout, Missouri, issued a statement slamming Nike for "promoting disrespect toward America" with its decision to elevate Colin Kaepernick.

In October 2017, the College of the Ozarks revised its contract for participation in school sports, stipulating that all student-athletes and coaches must show respect for the national anthem and the American flag if they want to participate. 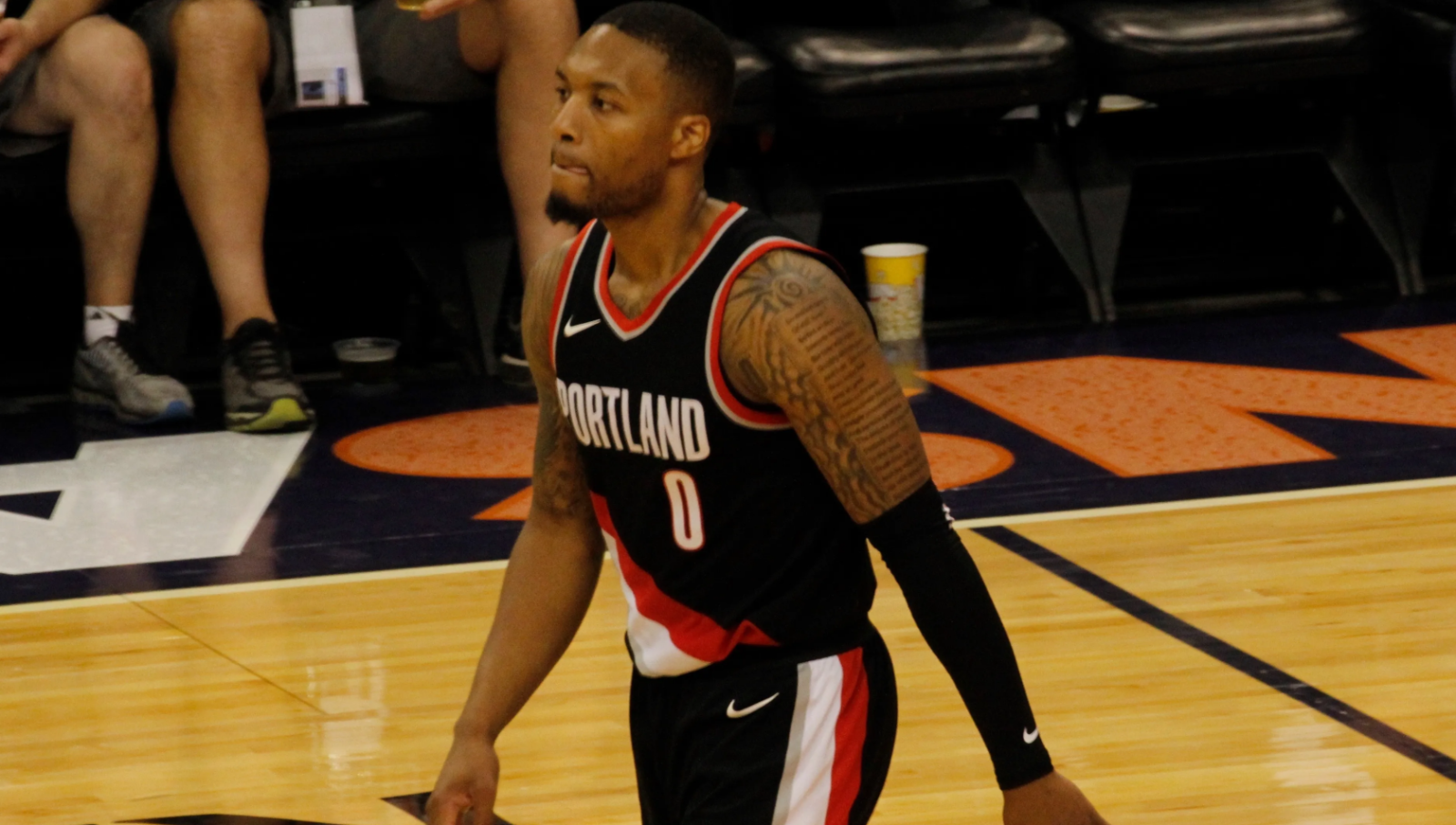 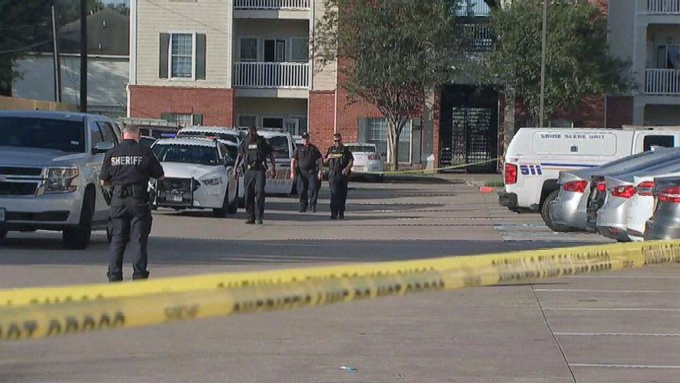