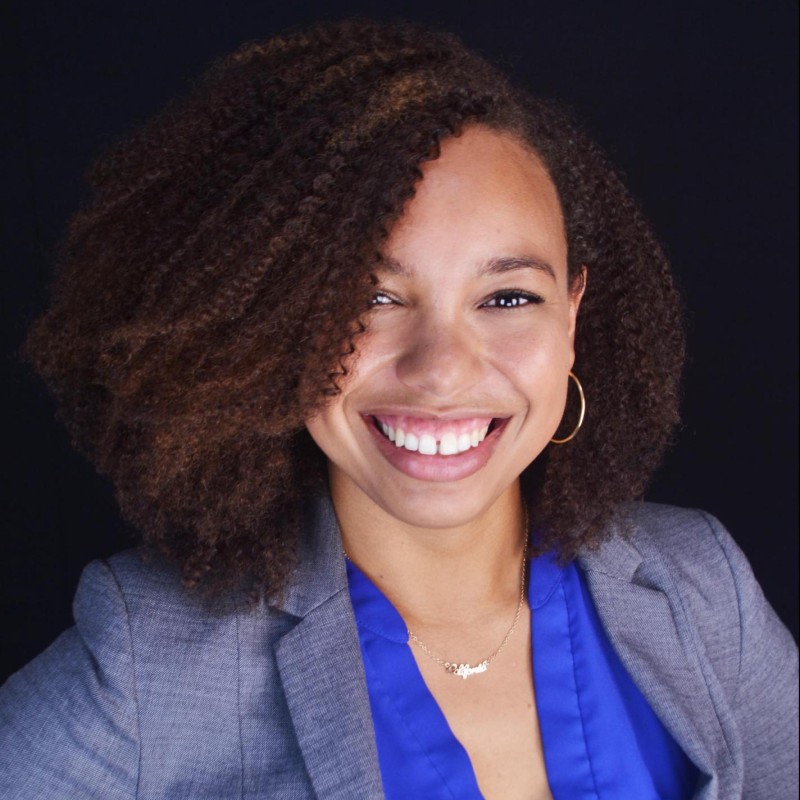 A few months ago in May, Kanye West sent shock waves through the internet with a bold statement: The enslavement of black Americans was a choice by the slaves themselves.

"When you hear about slavery for 400 years... for 400 years? That sounds like a choice," the American rapper said to TMZ during an incendiary video that later went viral and invoked angry responses across the internet.

In the same video, the rapper praised President Donald Trump and later released a song re-doubling his support for Trump. Later, West tried to defend his comments, saying he "brought up the 400 years point because we can't be mentally imprisoned for another 400 years" and to clarify, "of course, I know that slaves did not get shackled and put on a boat by free will." The video and entire event were highly controversial.

Now, many months later, West comes back out, this time on a Chicago radio show, to defend his comments.

TMZ reports West was on 107.5 WGCI Morning Show with Leon Rogers, Kendra G, and Kyle in Chicago, saying that TMZ did not give him space to fully explain his perspective.

The rapper went on the Chicago radio show and said not that "slavery was a choice" but that "400 years... it sounds like a choice... to me..."

He further called his statement "non-historical opinion," perhaps to separate some space from his comments and the actual historical facts, in which many slaves did rebel against slavery.

West continued to say, somewhat incoherently, "I feel that these are examples from the past of people who felt similar to that, even if it was worded incorrectly, in the white man's tongue, maybe I could have danced, or maybe I could have spoken Swahili or spoken the actual language, cuz even the fact that we're having to have this conversation in English is a form of slavery."

In contrast to his words defending the May incident, West also issued an apology to listeners of the radio show.

"I don't know if I properly apologized for how that slave comment made people feel. So I want to take this moment to say I'm sorry for hurting. I'm sorry for the 'one, two' effect of the MAGA hat into the slave comment, and I'm sorry for people who felt let down by that moment," said West.

He said the incident showed him "how much black people love [him]."