Kobe Bryant feels good about the fact that LeBron James has signed with the Los Angeles Lakers, the team where the five-time NBA champion built his legacy.

After news broke that James signed a four-year contract with the Lakers on Sunday, ESPN reporter Ramona Shelburne relayed Bryant's reaction on Twitter. The writer tweeted that James used all caps to write "I LOVE IT" regarding the news.

Bryant decided to share his own message on Twitter Sunday evening, welcoming James to the team where he spent his entire 20-year career.

James, a three time NBA champion, is often compared to basketball legend Michael Jordan. However, his losing finals record has made the topic a heavily debated one. On a Bleacher Report panel last month, Bryant discussed James' legacy by revealing the importance of him winning championships.

"If I'm Bron, you got to figure out a way to win. It's not about narrative," Bryant said on the Bleacher Report panel. "You want to win championships, you just gotta figure it out."

In a series of tweets, Shelburne revealed that another legendary NBA Hall of Fame point guard, Magic Johnson, was instrumental in closing the deal with James for the Lakers. On Saturday night, Lakers president Johnson was reportedly at one of James' Los Angeles homes to iron things out.

While some teams have been trying to find the right players to place around James, the newest Lakers star has reportedly assured Johnson that he is willing to be patient as the team develops.

"When Magic spoke to James late Saturday, he assured them this was a long term play and his decision wouldn't be affected by a transaction they could make under a time pressure," Shelburne tweeted.

The ESPN reporter revealed that James' decision to sign on with the Lakers was a "very hush-hush operation." In his own Instagram story Sunday night, James thanked his home area for his time with them.

"Thank you Northeast Ohio for an incredible [four] seasons," he wrote. "This will always be home." 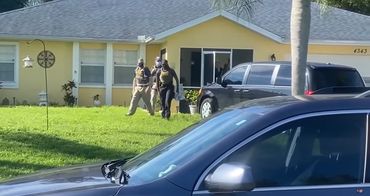 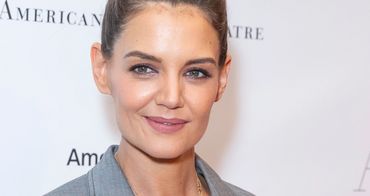 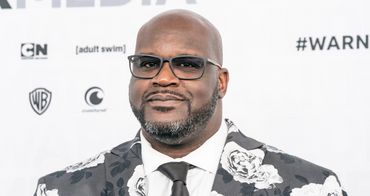 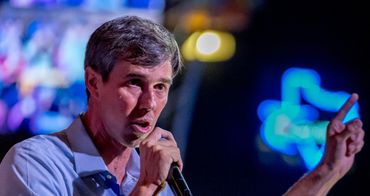 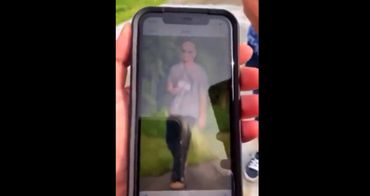 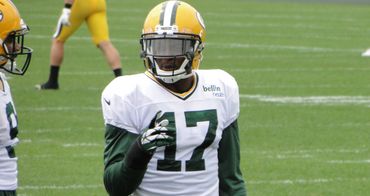