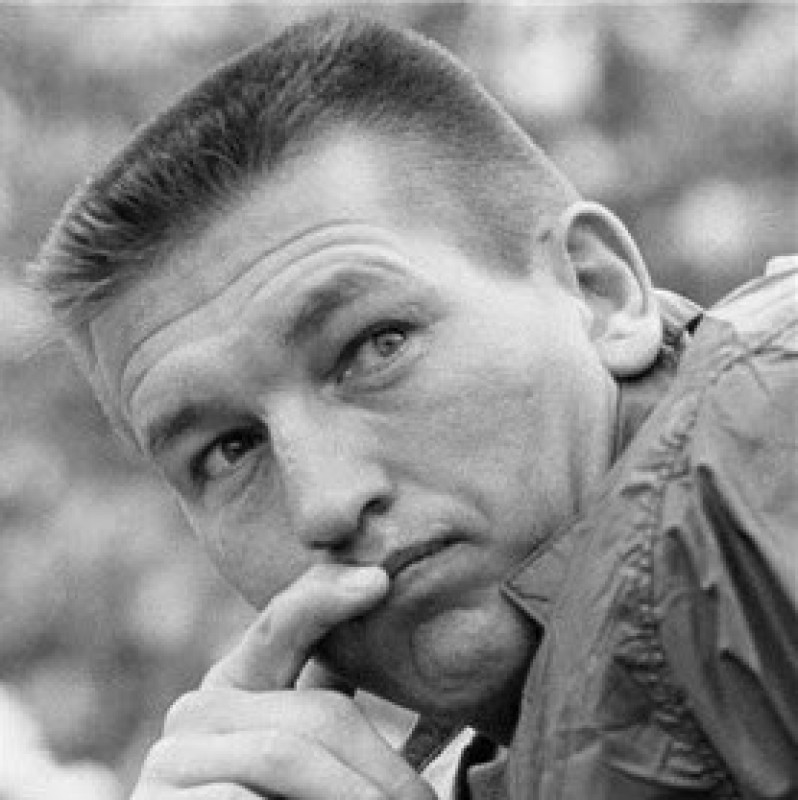 Second-year linebacker Reuben Foster will receive two years of probation for his role in a misdemeanor weapons charge. According to TMZ, Foster initially was charged after cops found a SIG Sauer 516 with a high-capacity magazine at his home, a case that could have put him in prison for up to 11 years. Foster has seen a lot of trouble over the last year.

It started with his diluted urine sample at the 2017 combine, during which Foster also got into a heated discussion with a hospital worker while waiting to get tested. He was sent home, and his draft stock dropped because of it. In January, Reuben Foster was arrested for marijuana, a second-degree possession in Tuscaloosa, Alabama. This carries a Class A misdemeanor in the state. The charges were later dropped by the Tuscaloosa District Attorney's office.

In April, Reuben Foster was arrested for domestic violence. The allegation came after Foster's girlfriend accused him of dragging her during an argument between the two. The 49ers linebacker spent part of his Sunday in jail, before being released on a $75,000 bail, according to jail records. During the domestic violence arrest officers found the SIG Sauer 516 with a high-capacity magazine.

In May, a California judge ruled there was insufficient evidence to continue with domestic violence charges and his possession of an assault weapon charge was reduced to a misdemeanor.

Even though Foster has seen a lot of troubles over the year, he had a great rookie year. In the 10 games he played, he finished second on the team in tackles (72 combined) and put him as the fourth-best inside linebacker, according to Pro Football Focus. Foster missed six games in 2017 due to an ankle injury.

Because Foster pleaded no contest to the weapons charge, he will face a variety of consequences. According to David Lombardi, Foster will do 232 hours of community service, serve two years' probation, and is forbidden from possessing guns or ammunition. However, he will still face consequences from the NFL. According to Adam Schefter, he is facing a multi-game suspension. The NFL has not shied away from suspending troublesome players, even though they have been cleared in court.

Despite 49ers' LB Reuben Foster pleading no contest to a misdemeanor weapons possession charge today, the NFL still is mulling a multi-game suspension for him, per sources.

Even though Foster was facing marijuana, domestic violence, and weapons charges, he will not receive any prison time. It will now be up to the NFL to decide what they do with Foster and his 2018 playing schedule. It is very possible that he will get the multi-game suspension
Latest Headlines