The Top 5 Most Adorable Couples At The Royal Wedding 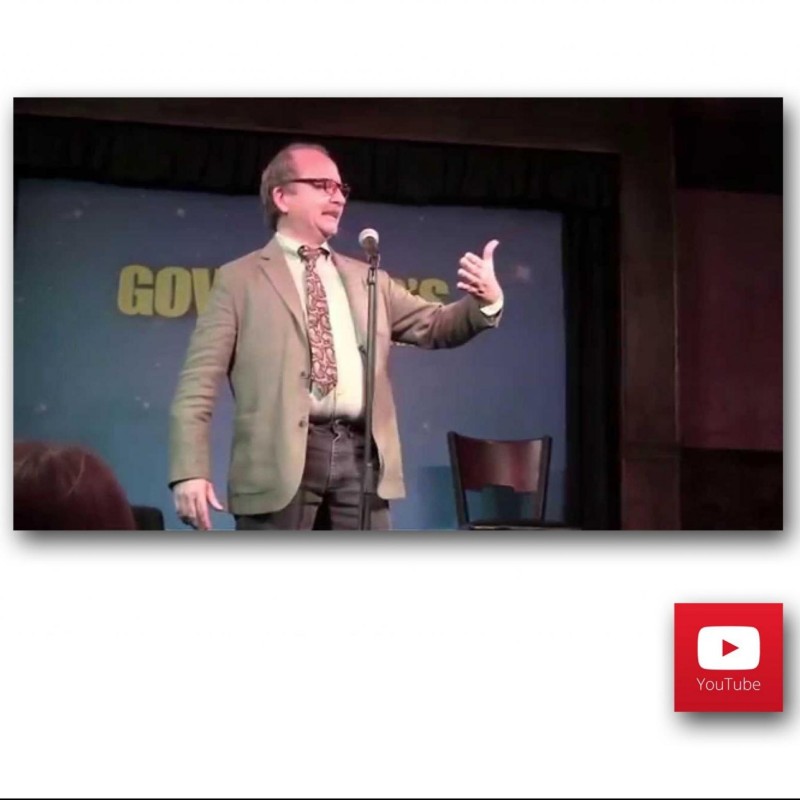 Prince Harry and Meghan Markle may have been the center of attention at the royal wedding this past weekend - he in his full dress uniform and she in her £387,000 wedding dress - but there were several other couples in attendance who looked delightful.

Tennis pro Serena Williams began the day in her pink, Versace dress, looking quite modern next to her internet entrepreneur-husband Alexis Ohanian, who wore the traditional morning coat, one of the three choices of attire for the male guests.

Later in the day, Serena had a wardrobe change and donned a Valentino evening gown, with sneakers underneath, to make life more comfortable on the dance floor.

American actor and heartthrob George Clooney was a little less formal but still looked classy in his gray lounge suit, another of the three options for male guests. His beautiful wife, British-Lebanese barrister Amal Alamuddin, was "officially crowned best-dressed guest" by the Daily Mail, thanks to her yellow mini-dress by British designer Stella McCartney.

Soccer star David Beckham also kept it traditional with a morning coat while his wife, Victoria, added a complementary color to navy blue with orange heels.

Another provision in the dress code for guests is that the women are required to wear a hat. Here Sabrina Dhowre, arriving with fiance Idris Elba, uses one to accessorize her Gucci dress.

Pippa Middleton is no stranger to royal weddings, having been the maid of honor at the wedding of her sister, Catherine, Duchess of Cambridge. Pippa wore a mint greet dress with a pink, floral pattern that, while looking appropriate for springtime, kicked off an internet firestorm. Critics claim the dress resembles a can of Arizona iced tea, according to the Daily Star. Her husband, James Matthews, kept it conventional with a morning coat.

While the U.S. has the Academy Awards each year for America's "royalty" to show off its attire, it doesn't compare to an actual royal wedding.