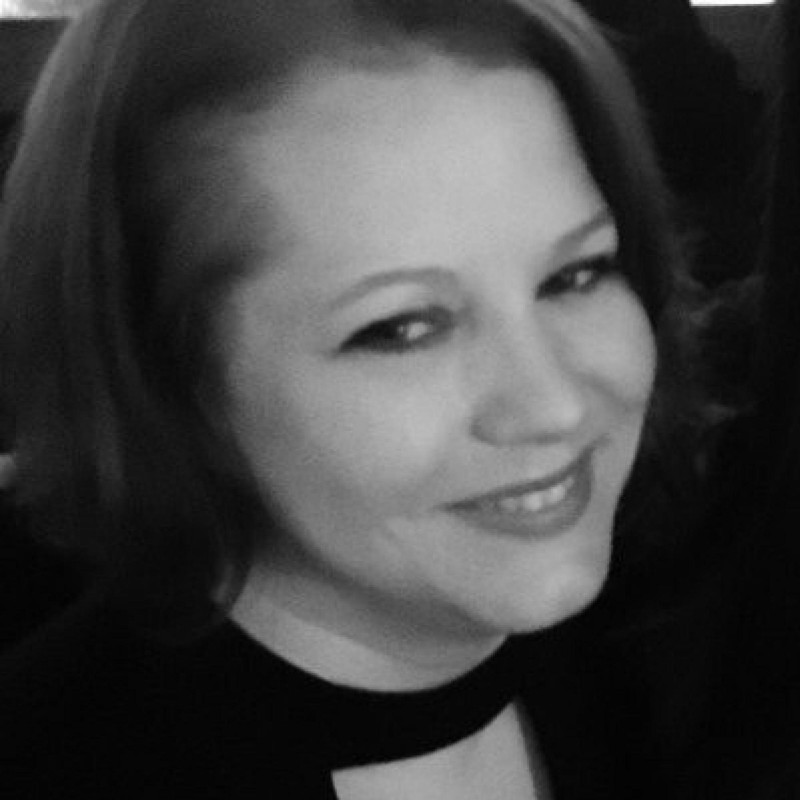 The Hampton Place apartments, one of Sean Hannity's real estate investments in Georgia, has an eviction rate that has grown over 400 percent in the last three years and 10 months.

The Guardian explained that Hannity is the owner of 20 shell companies, one of which is SPMK XVI Hampton. They are responsible for aquiring 61 eviction judgements at the Hampton Place apartments since Hannity purchased it. This is a stark comparison to the 12 that were issued during the same amount of time prior to Hannity's ownership.

SPMK XVI Hampton attempted to gain more than the 61 eviction judgements granted, but several were ordered to pay fines instead. This is not the only controversial real estate event for Hannity. One of his other companies purchased 11 foreclosed homes from Jeff Brock in 2012. It turned out that Brock was part of a fraudulent scheme to rig foreclosure auctions. However, Hannity was not found culpable in the conspiracy.

Georgia is known for the harshness of its eviction laws, and the city of Perry, where Hampton Place is located, is a low-income area with over 20 percent of its population living below the federal poverty level. Although it may seem that Hannity, who makes millions per year for his Fox News show, is inconsiderate of the low-income renters of his properties, he claims otherwise.

"I believe in putting my money to work in communities that otherwise struggle to receive such support," The Guardian quoted Hannity as stating.

Some previous renters at Hampton Place described the property management as "aggressive," but Hannity's lawyer, Christopher Reeves, was quick to point out that Hannity does not manage the properties himself.

"Evictions only occur after a material breach of the lease terms," Reeves said.

"The fact is, these are investments that I do not individually select, control or know the details about," Hannity said, which was immediately followed by his comment regarding the support of struggling communities.

Whether Hannity was aware of how stringent his property management company has been may be debatable, but he is certainly aware now. Perhaps the number of eviction judgements will decrease with this new knowledge. Or perhaps they will continue to increase as long as Hannity maintains the same property management. Only time will tell.