Khloe Kardashian may be stuck in Cleveland following the birth of her daughter, True Thompson, but the Keeping Up with the Kardashians star is reportedly making some big plans for her future.

According to an April 26 report by Hollywood Life, Khloe Kardashian is planning her "escape" from Cleveland. The reality star is said to know what she wants to do following boyfriend Tristan Thompson's cheating scandal, and she's keeping her baby daddy in the dark about her plans.

Sources close to Khloe Kardashian tell the website that the new mom is currently making plans to leave Cleveland, where she has been living with Tristan Thompson, and return home to L.A. However, Khloe's newborn daughter, True, has not been given the go ahead to travel just yet. So, Kardashian is said to be biding her time in Ohio until she can leave the home she once shared with Thompson.

The insider says that Khloe Kardashian knows what she wants to do next, and that she has not informed Tristan Thompson of her plans. As many fans already know, Tristan was allegedly busted cheating on Khloe while she was pregnant with their daughter. Thompson was seen in photos and on video allegedly cheating on Kardashian with multiple women, and was even photographed taking one of the women back to his New York City hotel room just hours before Khloe gave birth to baby True.

Meanwhile, as previously reported by the Inquisitr, more Kardashian family drama may be brewing with Kim Kardashian's husband, Kanye West. Kanye has been drawing criticism after he went on an epic Twitter rant supporting Donald Trump. Since that time, Khloe and her sisters, Kourtney Kardashian and Kylie Jenner, have all reportedly unfollowed their brother-in-law on the social media site. 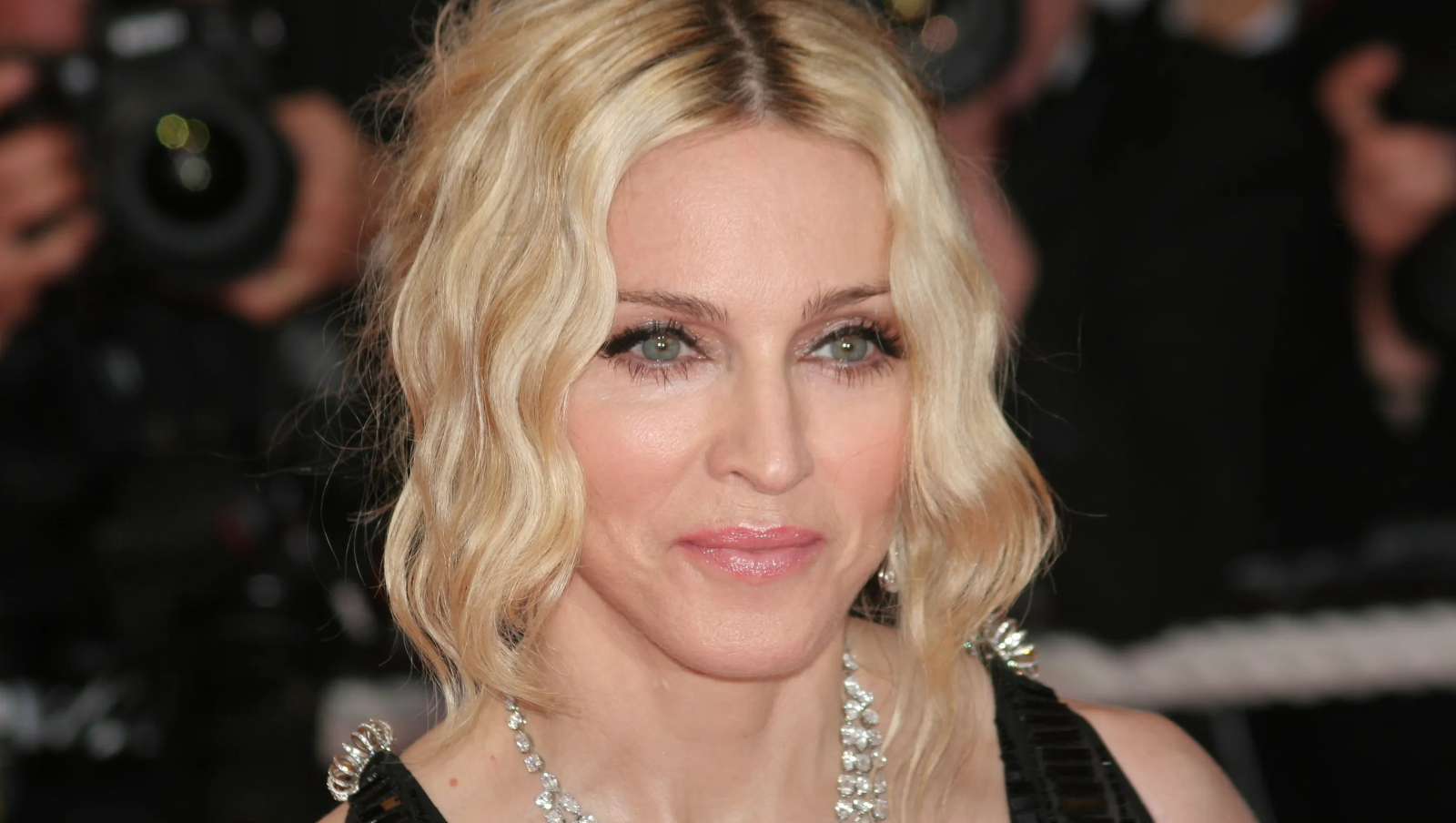