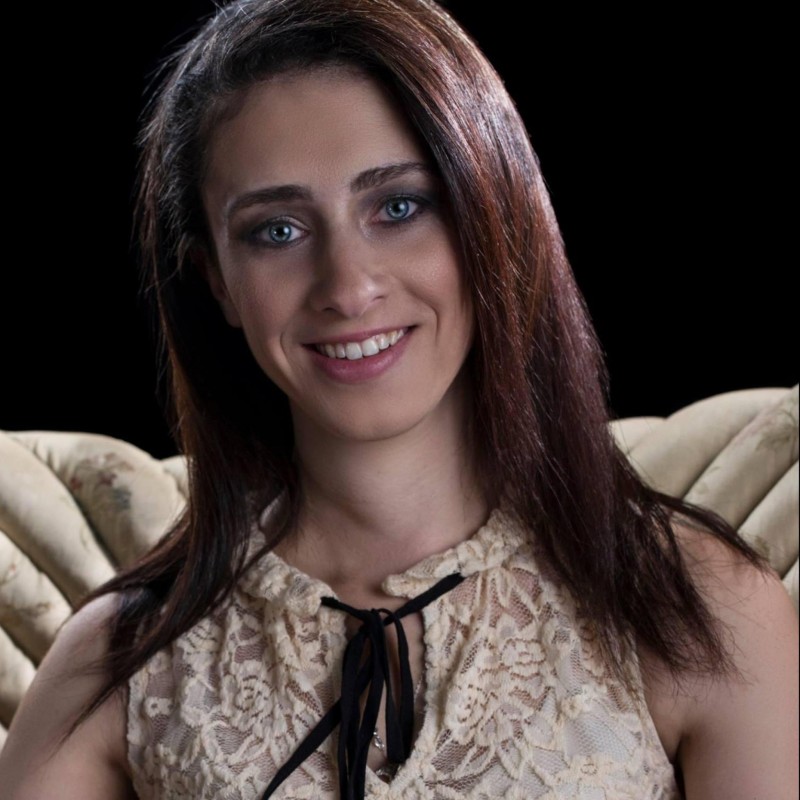 Star Trek was arguably one of the most popular science fiction series ever created, and to this day has a massive loyal fan following. A couple of years ago, Star Trek fan and Elvis impersonator, James Cawley, took his love of the series and built a replica of the USS Enterprise.

Ca''wley's labor of love has paid off and on May 4 and 5 the captain himself, William Shatner, will make his way to Ticonderoga, New York, on the Western shore of Lake Champlain, to visit the town's most popular attraction. The replicated set already creates a time hop vibe and Shatner's visit will most likely make fans feel like they're truly going where no man has gone before.

Shatner is most notably known for playing Captain James T. Kirk on Star Trek, the 1960s television series and throughout numerous Star Trek films. The actor has also been a staple at many science fiction conventions and comic cons around the world, meeting fans and signing autographs.

The series' undying fan base has allowed Shatner to remain in the spotlight without the need to book leading roles. His face and voice have been seen and heard many times since he ended his stint as Captain Kirk on television series. Shatner's been featured on shows such as the 1980s hit ABC series, T.J. Hooker, the 1996 reality show, Rescue 911, in movies such as Miss Congeniality 2: Armed and Fabulous, and most recently as the face of Priceline, the discount travel booking site. Shatner has even lent his recognizable voice to a cartoon Possum in the 2006 feature, Over the Hedge.

Fans of the former Enterprise captain can live out their Star Trek fantasies by stepping on the ship's replica and posing for photos with Shatner and participate in a 45-minute question and answer session with the star. Although it may sound like a dream, according to an article published in USA Today, the cost of such an adventure doesn't come cheap. A day such as this will cost fans, $1,500 and only 25 tickets, at this price point, will be made available.

For those unwilling to spend that much money can purchase a ticket for a regular tour for $85, and will have a chance to briefly see Shatner. This ticket option, however, does not include a William Shatner autograph, but one can be purchased for an additional $80.