While algae may not normally be considered wildly attractive, the brown algae known as Cystoseira tamariscifolia, or rainbow wrack, has been found to contain the same nanostructures found in opals, which gives this seaweed a beautifully colorful and iridescent sheen.

This common algae is shockingly abundant along the coast of the Atlantic Ocean around Europe and also along the Mediterranean Sea, and while its hue is a simple olive color when pulled out of the water, when it is immersed deep beneath the ocean its colors are anything but ordinary, as ScienceAlert report.

New research conducted by Bristol's School of Physics and Department of Electrical Engineering has shown that the gorgeous iridescence of rainbow wrack seaweed is derived from nanoscale spheres, which have the ability to regulate the amount of light that is reflecting from the cells of this seaweed.

So far, opals are the only other objects present in nature that have the same iridiescence as rainbow wrack seaweed, only, with opals, it is water deposition that creates the gorgeous colors out of silica, while this particular algae obtains its colors from an oil that the rainbow wrack creates rather than silica.

As the study's lead author, Martin Lopez-Garcia, elaborated, the oils produced by this algae that help to create its vivid hues came as a big surprise to scientists.

"The formation of opals from oil droplets is a completely new discovery."

Iridescent Algae Glow with Their Very Own Opals https://t.co/BOhjnUTSjA pic.twitter.com/YybpSxgprB

Ruth Oulton, a co-author of the new study, proclaimed that this is the first occasion where scientists have found an object similar to an opal that has been found inside a living organism, as Live Science report.

"It's the first time that an opal's been found that's not made of hard material inside a living thing."

"If nanotechnologists were able to understand and mimic the dynamic properties of this seaweed opal, we may in the future have biodegradable, switchable display technology that may be used in packaging or very efficient, low cost solar cells." 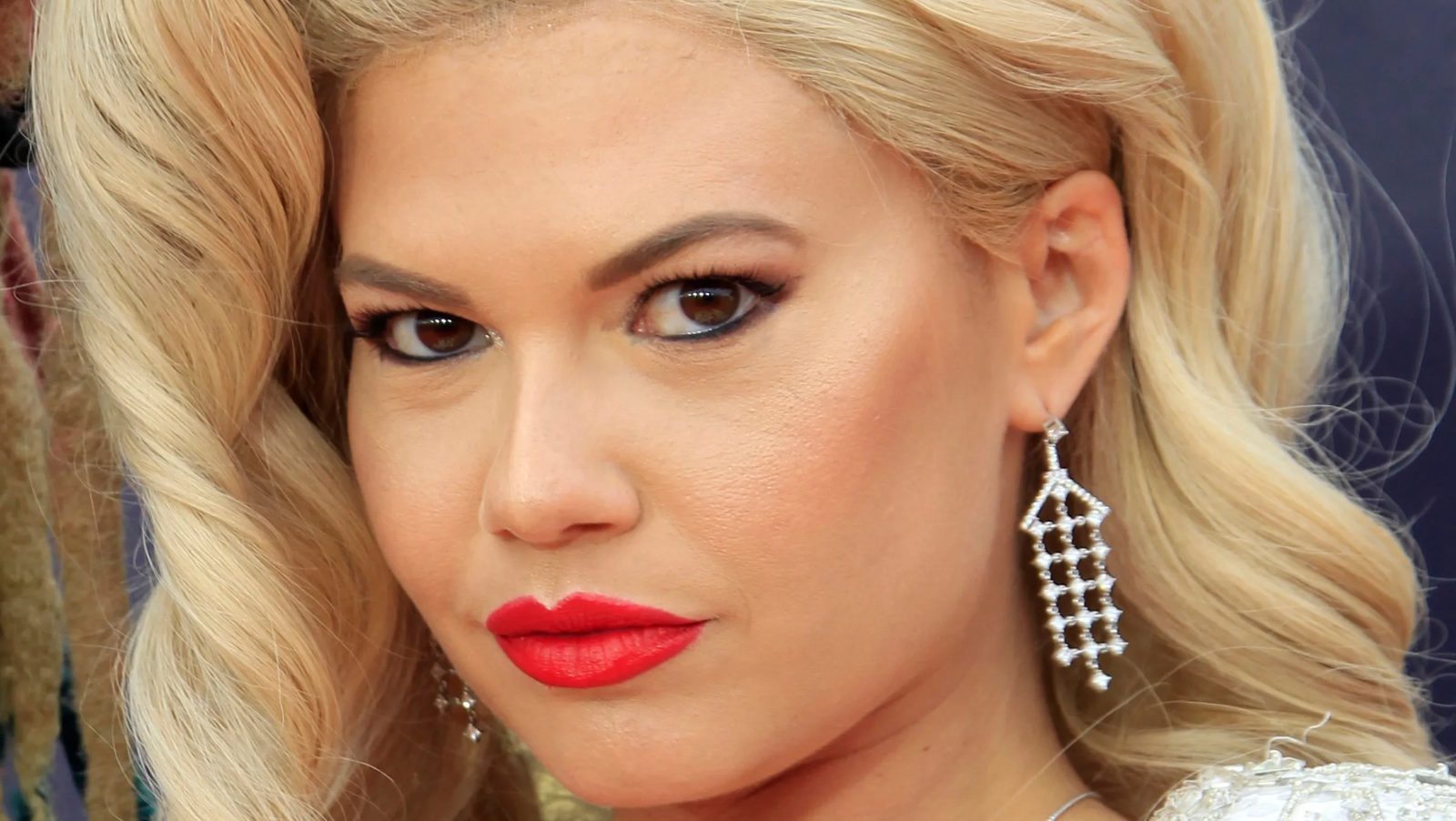