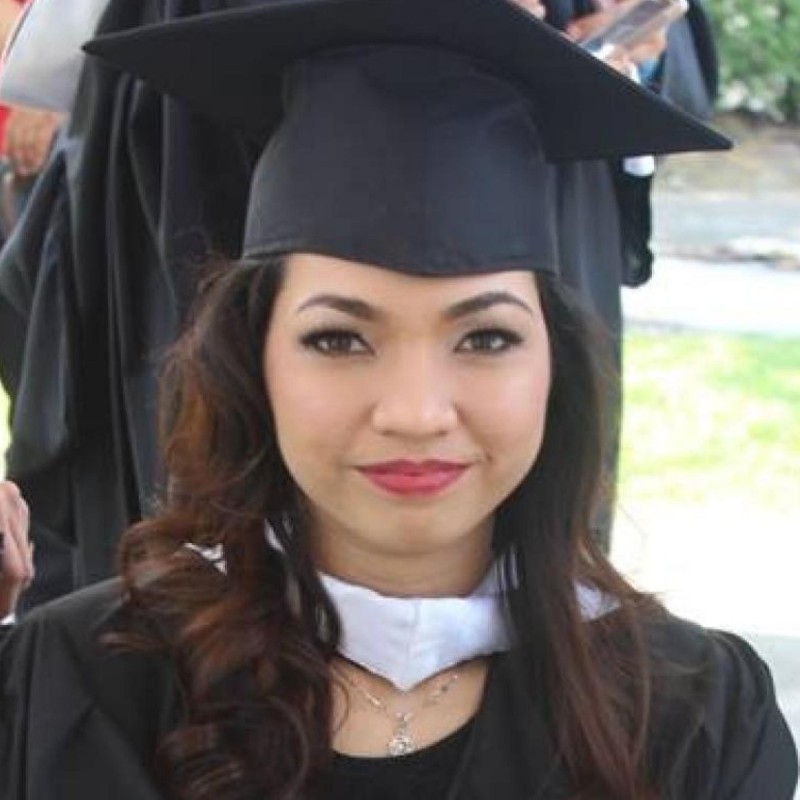 In celebration of Breaking Bad's 10th-year anniversary, the genius creator behind the show, Vince Gilligan, likened the series to Better Call Saul Season 4. In fact, the 51-year-old writer said that the spinoff series is "very much like" the original one.

"In season four, I mean, it's… it's… it's very much like Breaking Bad," he told the Independent in an interview. The producer and director even teased that there will be a lot of great stuff coming in the show's new installment. Although he is not as actively involved in doing it, as a fan himself, he admitted that he is really impressed with the series' storytelling.

Moreover, as Gilligan teased that Better Call Saul Season 4 is getting closer to Breaking Bad in tone, more fans are now wondering if they could see the series' original stars crossing over the spinoff series. He disclosed that they often have this kind of discussions on who might come on the show. However, he also knows that they have to be "self-disciplined" when it comes to building their cast.

Gilligan questioned that if they bring all the Breaking Bad characters in Better Call Saul, where the story could go. As the show's writers, they also have to ask their selves where would the story is going to take them if this happens. So, when they were able to bring Gus Fring (Giancarlo Esposito) in Season 3, they felt good as it didn't come out as a fan service or forced in any way.

Meanwhile, Gilligan also revealed that Better Call Saul is now halfway through. Hence, after Season 4, fans are just going to witness two or three more installments. If this will be followed, the remaining chapters of the spinoff series will also have the same number of episodes like Breaking Bad.