Matt Damon Is Not Moving To Australia To Get Away From Donald Trump, His Publicist Says [Debunked] 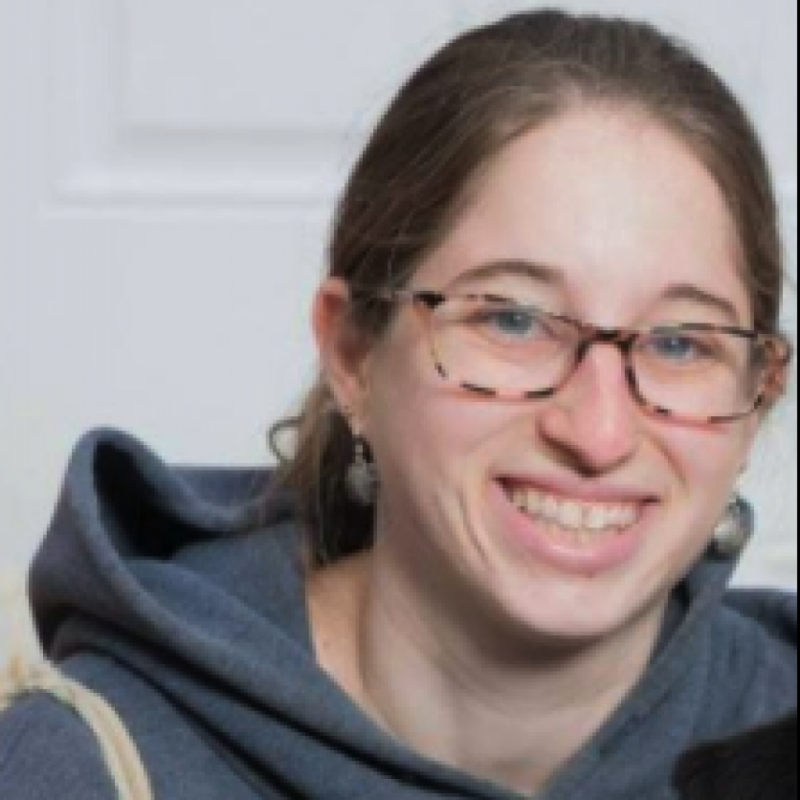 Matt Damon's publicist has denied the rumors that the actor and his family are moving to Australia to escape president Donald Trump, according to Newsweek.

"Matt has visited Australia several times recently, but he has not bought a house there nor is he moving there," the publicist told Newsweek.

The rumors that Damon, his wife Luciana Barroso, and their four daughters were moving to Australia first started when Sydney's Sunday Telegraph claimed that Damon bought property in Byron Bay, New South Wales, according to Us Weekly.

A source then told Page Six that Damon was planning on moving his family next door to his Thor: Ragnarok co-star Chris Hemsworth and his family in Australia because he hated president Trump so much and wanted to get out of the country.

The source claimed that Damon had been telling friends and colleagues that he and his family were moving to Australia because Damon didn't agree with Trump's policies and because he wanted "to have a safe place to raise his kids," but that he'd still travel to shoot projects for work and that the move wouldn't affect his career.

However, Damon's publicist has said these recent reports are completely false and that the actor is not moving his family to Australia.

Matt Damon is not moving his family to Australia to get away from Donald Trump.

Just because Damon isn't moving doesn't mean the actor doesn't have a problem with Trump, though. While he's gotten into some trouble with the #MeToo movement recently, the actor has always been a vocal liberal. He has spoken up for many important causes, including the war in Iraq, the environment, education, and more. And he and Ben Affleck have promised to use inclusion riders in their company Pearl Street after Frances McDormand's Oscar speech, according to Variety.

Plus, although he did criticize President Barack Obama in the past, Damon has always aligned himself with Democrats and has been extremely outspoken against Republicans.

And Damon has been very critical of Trump these last couple of years. Damon spoke out against Trump during the 2016 election and said that he didn't vote for him. In February of 2017, Damon criticized Trump's plan for a border wall in an interview with People, according to HuffPost. And back in September, Damon told the Hollywood Reporter that the president's comments in the wake of the Charlottesville attack were "abhorrent."