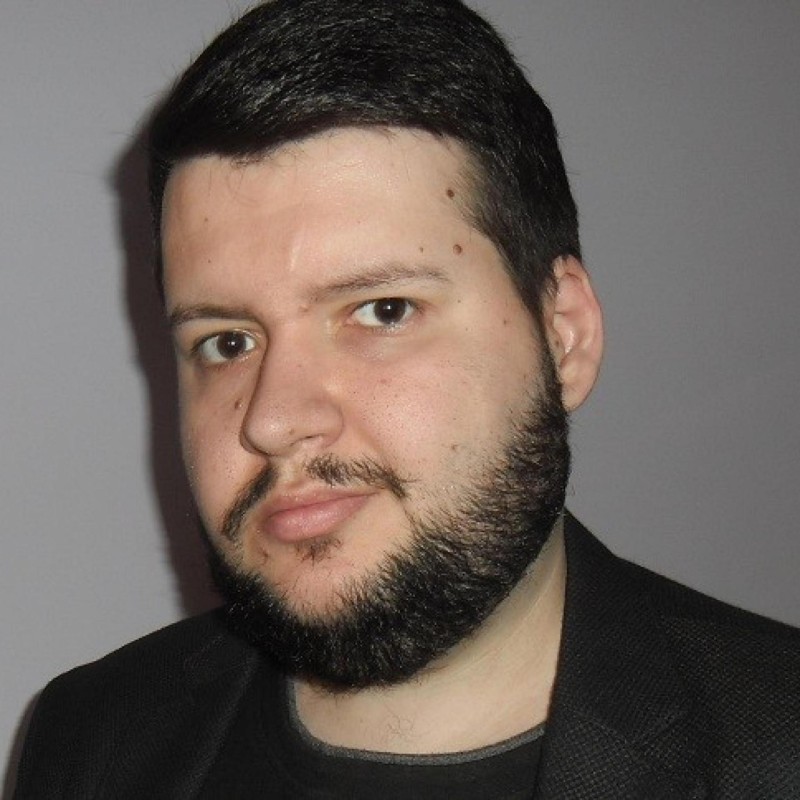 Research conducted by the nonprofit journalism organization Orb Media revealed that bottled water has, on average, 10.4 microplastic particles over 100 microns in size per liter. The analysis was performed by Professor of Chemistry Sherri Mason and her team at her lab at the State University of New York. They examined over 250 bottles of water from 11 leading national and international brands purchased in nine different countries. Only 17 of those bottles were free of plastic contamination.

The test involved adding a fluorescent dye called Nile Red which sticks to free-floating pieces of plastic. Researchers then filtered out and counted the particles which were over 100 microns in size or roughly the diameter of a human hair. They were further analyzed using Fourier-Transform Infrared Spectrometry (FTIR) and identified as specific types of polymers.

Particles under 100 microns were much more numerous, averaging 314 per liter. However, due to their diminutive size and the fact that Nile Red dye can bind to other substances such as algae or chitin, they could not definitively be identified as plastic. Even so, given the unlikelihood of the other materials being present in bottled water, Professor Mason concluded they were "rationally expected to be plastic."

Polypropylene was, by far, the most common contaminant, accounting for 54 percent of all microplastics. It was followed by nylon (16 percent) and polystyrene (11 percent). Given that polypropylene is used to make bottle caps, it was theorized that screwing and unscrewing the cap can shed plastic particles inside the bottle.

Several companies contacted by the BBC responded that their bottling processes meet all industry standards and government requirements. Two of them commented on their own tests performed to screen for microplastics. Nestlé claimed to have found between zero and five plastic particles per liter during their investigation while German bottler Gerolsteiner said their findings showed a "significantly lower quantity of microparticles per liter" compared to the study by Orb Media.

"It's not catastrophic, the numbers that we're seeing, but it is concerning," Professor Mason told BBC News. "It's not about pointing fingers at particular brands; it's really showing that this is everywhere, that plastic has become such a pervasive material in our society, and it's pervading water - all of these products that we consume at a very basic level."

As the study of microplastics is in its infancy stages, we are unsure of how it affects our health. Martin Wagner, a toxicologist at the Norwegian University of Science and Technology, told Orb Media that "there is little health concern" based on what we know so far. A 2016 European Union report concluded that up to 90 percent of microplastics can pass through our system without incident.

Partially in response to the study, the World Health Organization (WHO) announced plans to look into potential risks posed by plastic in drinking water. According to BBC News, the main goal of the review will be to determine the effect, if any, of a lifetime of consuming plastic particles. In the meantime, Bruce Gordon, coordinator of the WHO's global work on water and sanitation, advised that there is no reason for alarm and that a much greater threat comes from the pollution of water supplies with sewage.