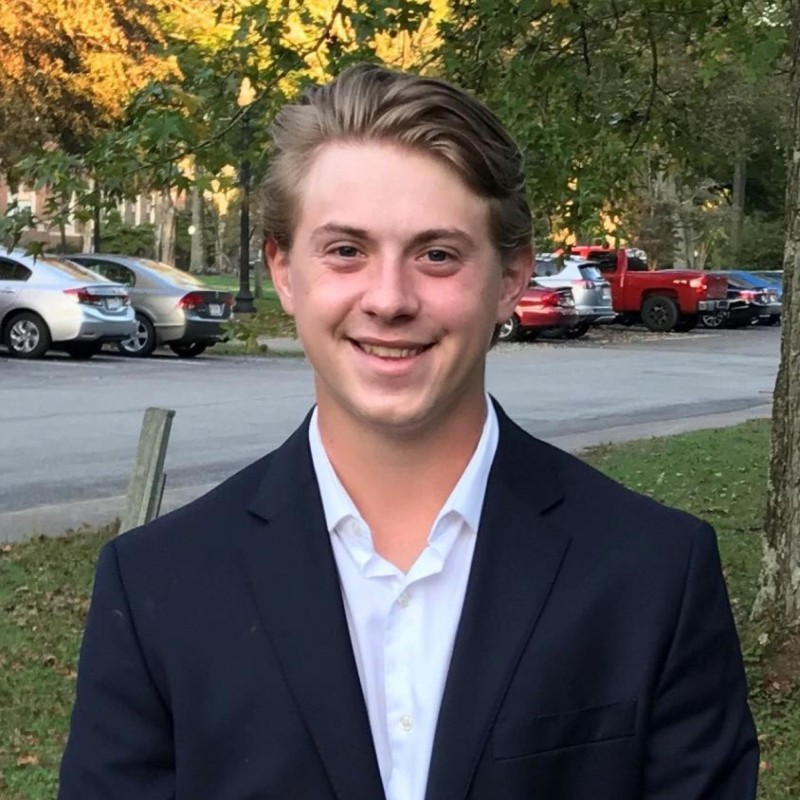 After missing the playoffs last year and currently having a sub-par season, the Charlotte Hornets may be deciding to go in a different direction in the near future. According to Adrian Wojnarowski at ESPN, league sources have confirmed that the Hornets have decided to make All-Star point guard Kemba Walker available in trade discussions.

Kemba Walker, who was drafted by Charlotte when they were the Bobcats in 2011, has been the face of the struggling franchise for more than half a decade now. Walker has averaged over 20 points per game the past three seasons, and was able to lift the Hornets to a playoff birth in 2016. Kemba is currently averaging 22 points and almost 6 assists a game, and besides the slight resurgence of Dwight Howard, has been one of the only bright spots in Charlotte. With wings Nicolas Batum, Marvin Williams, and rookie Malik Monk's struggles this year, the Hornets have been unable to gain much ground in the Eastern Conference standings. It seems these struggles have resulted in Charlotte beginning to shop their franchise point guard to be able to begin the rebuilding process.

Besides being an All-Star caliber point guard, Walker's favorable contract is also an incentive in trading for him. Walker is under contract until 2019 and is only owed $12 million per year. In comparison, despite leading the team in points, assists, and steals per game, Kemba Walker is only the sixth highest-paid Hornets players on the roster. Being affordable and not just a "rented" player will make it much easier for Charlotte to find a suitor to trade Walker to.

While the Hornets front office has been adamant that they are not taking trade offers for Walker up until this point, there are already several candidates who are interested in the All-Star's services. Teams linked to Walker have been the San Antonio Spurs and the Cleveland Cavaliers. The Spurs, who despite being without superstar Kawahi Leonard for much of the season, are still 3rd in the Western Conference standings, and adding the firepower that Walker provides would help carry the load in his absence. San Antonio currently ranks 26th in points per game, and Kemba would be their second highest scorer already, only behind LaMarcus Aldridge. The Cavaliers have also been linked to wanting Walker, but nothing has been confirmed out of Cleveland.