Father Deported To Mexico After 30 Years In US 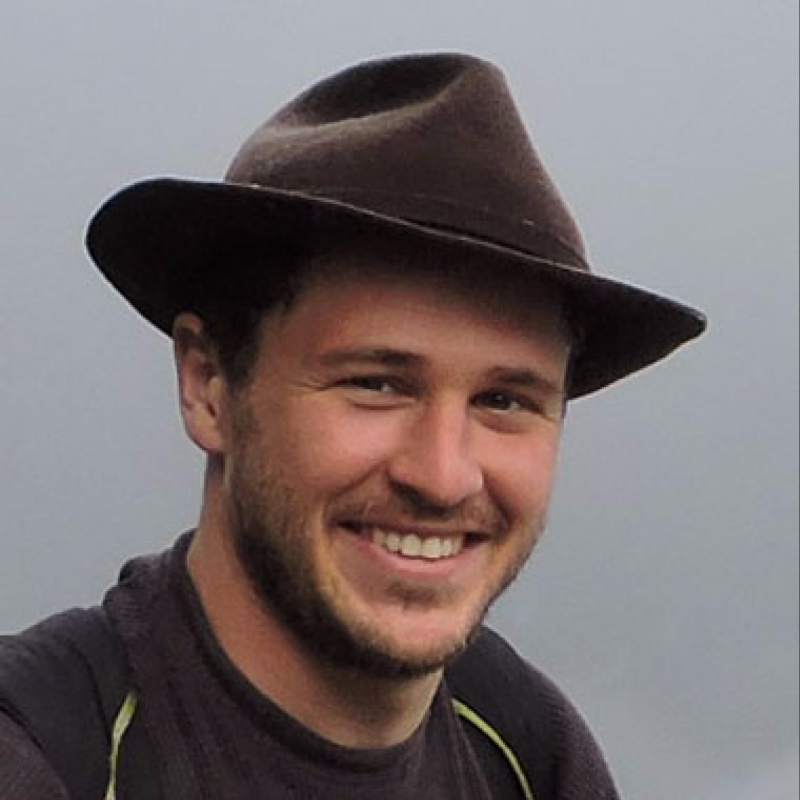 This Dr. Martin Luther King Jr. Day was marked with sadness for the family of a Michigan father who was deported to Mexico after living in the United States for 30 years.

An emotional scene unfolded at the Detroit Metro Airport, where Jorge cried while embracing his two children and wife, Cindy Garcia. Shortly after, he was escorted by two ICE agents to a plane. He may not be able to return to the U.S. for another 10 years.

There has been an immediate outcry from the political world as news pundits and politicians are citing the event as another example of the faults of President Trump's aggressive immigration policies.

"How do you do this on Martin Luther King Jr. Day? It's another example of the tone-deafness of this administration. If Jorge isn't safe, no one is safe."

Jorge entered the United States with a family member at the age of 10-years-old. As reported by the Detroit Free Press, he has been trying to work toward a legal path to citizenship and in the process has amassed $125,000 in legal fees since 2005. He was given a removal order in 2009 but was then granted an extension during the Obama presidency. In November, the situation changed under the Trump administration when more power was granted to immigration agencies. Jorge was again given the orders to leave by Immigration and Customs Enforcement.

Jorge's wife and two children are all legal U.S. citizens. Even though it is a view that is assumed to be true by many Americans, their status does not grant him an automatic path to citizenship. He also hoped that he could remain legal through the Deferred Action for Childhood Arrivals program. As reported by USA Today, the DACA program is available to children of undocumented immigrants who came to the U.S. under the age of 16 and were born after June 15, 1981. Jorge is too old to be eligible for the program but was given an extension until the DACA program passed in the hope that the age range would be changed.

According to Jorge's family, he has no criminal record and pays taxes in the U.S. Critics of President Trump's crackdown on immigration have pointed out the discrepancies in what the president promised and what is actually occurring. During his campaign he ran on ending DACA, but as president seemed to backtrack on his views and took a more sympathetic view on DACA participants.

"We're going to work something out that's going to make people happy and proud. They got brought here at a very young age, they've worked here, they've gone to school here. Some were good students. Some have wonderful jobs. And they're in never-never land because they don't know what's going to happen," Trump told Time in November.

Currently, Trump is in talks with Democrat and Republican lawmakers to discuss DACA and immigration reform but has recently commented that he does not believe a deal will be agreed regarding DACA. In a tweet, he seemed to blame Democrats for the failing talks and linked the cost of DACA to military spending.

Originally, Jorge's deportation was set to take place after Thanksgiving, but upon a request by Democratic Representative Debbie Dingell, ICE agreed to extend the date to January 15 so he could spend the holiday season with his family.

The Garcia family fears his return to Mexico, a country which is now foreign to Jorge.

"He came at age 10. He's never been in trouble, period. He's never even gotten a traffic ticket," said the legal adviser of Michigan United.

While speaking to the Free Press, Jorge remarked that he worries how his family will cope without him.

"I feel kind of sad. I got to leave my family behind, knowing that they're probably going to have a hard time adjusting. Me not being there for them for who knows how long. It's just hard."