What does Marlo Hampton actually do for a living? Throughout the many seasons of The Real Housewives of Atlanta, Marlo, who is good friends with NeNe Leakes, has always shown up dressed in expensive designer clothing and giving the impression that she lives a very luxurious lifestyle. Yet viewers have never been shown exactly what Marlo does for a job. On Sunday night, NeNe, during her appearance on Andy Cohen's talk show Watch What Happens Live, answered a viewer's question about how Marlo makes money. As Reality Tea reported, NeNe, in her answer, even denied that Marlo does "what people think she's doing," a clear reference to the rampant speculation that Marlo's a high-priced escort.

"What exactly does Marlo do for a living? Can you be specific?" a viewer asked NeNe.

NeNe didn't get specific but did say that Marlo's "in the fashion game."

"You've got to ask Marlo what she does for a living, but she's in the fashion game. She will talk to you about it when you ask her."

Yet Marlo Hampton does have a business. A few weeks ago, Marlo appeared on the talk show Sister Circle, where she talked about her fashion business. She revealed that she started fashion lifestyle brand named after her mother and grandmother and that the first two product categories she's coming out with are jewelry and sunglasses. Marlo, who wore earrings from her brand, also talked about frequently being on The Real Housewives of Atlanta alongside NeNe Leakes but not being featured as a starring housewife. Marlo pointedly said that while she has never been a starring housewife on the show, she gets paid for her appearances nevertheless.

"Well the peach, I definitely don't have a peach but I've always had a check...it's a title." 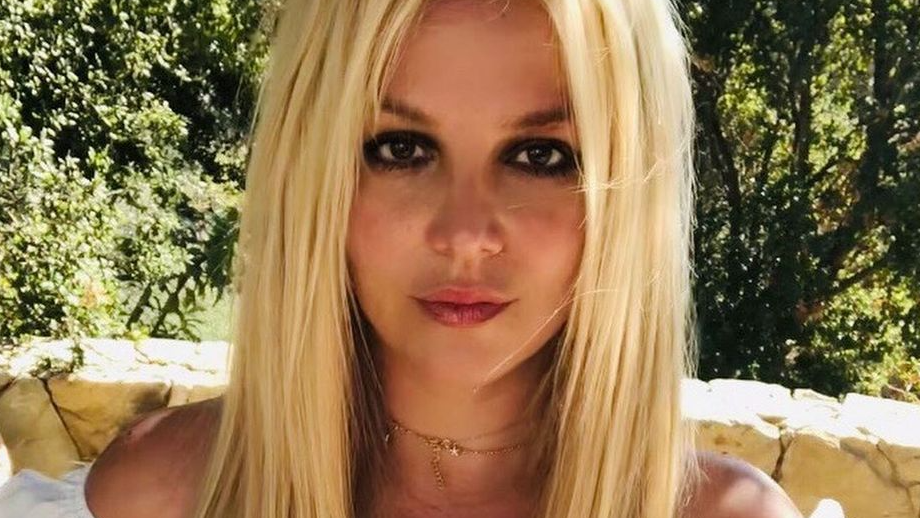