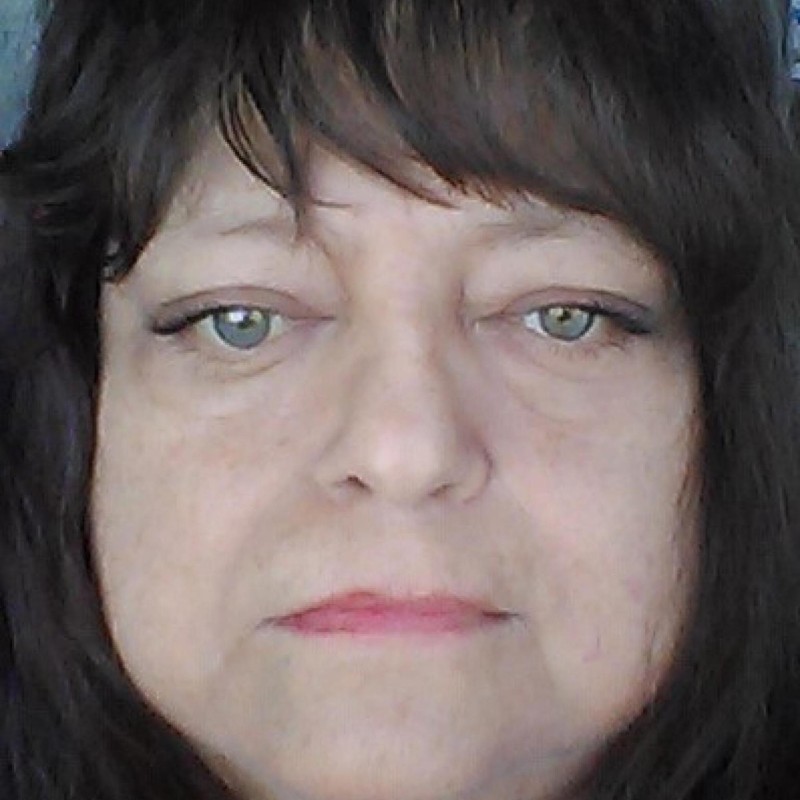 David Letterman retired from TV in May 2015 to spend more time with his family. Thirty-three years of hosting talk shows was enough - or it seemed that way at the time. Apparently, the pull to return to television was too strong, so he signed a contract to host a new talk show on Netflix.

Press Herald reports that Letterman, 70, signed a deal last year to develop the six-episode Netflix show, for which he will be paid $2 million per episode.

The show's title is My Next Guest Needs No Introduction. This is the third talk show for Letterman, who hosted Late Night with David Letterman (which aired on NBC from 1982 to 1993), a show that broke new ground in late night comedy by introducing quirky and offbeat segments such as "Stupid Pet Tricks" and its counterpart "Stupid People Tricks," "The Guy Under The Seats," and "The Top Ten List" among others. Letterman was a different kind of talk show host. He was prickly and often made fun of his celebrity guests. His unorthodox format worked and changed Late night TV forever. He left his NBC 12:30 p.m. slot to host Late Show With David Letterman on CBS which aired at 11:30 p.m. and had a similar format, but the quirkiness was toned down. Late Show ended in May 2015.

There will be notable differences from his late night talk shows and the Netflix show. For instance, the new program will include a long-form interview between Letterman and one guest.

Another difference will be his physical appearance. Letterman has confirmed he is not planning to shave his long, white, Santa-like beard for My Next Guest Needs No Introduction. According to Newsweek when one Twitter user asked if there would be "beard or no beard," referencing the facial accessory Letterman grew after retiring from late night, the streaming company responded, "extra beard."

Letterman's first guest on his new show could not be more impressive. Former President Barack Obama's appearance on My Next Guest Needs No Introduction will be his first time on a talk show since leaving office.

Letterman had President Obama on Late Show eight times, so they are familiar with each other. They are both openly critical of Trump, therefore it is a safe bet that the current administration will be the main topic of the interview, which will probably also be sprinkled with the sense of humor and wit they are both known to have.

Upcoming guests for My Next Guest Needs No Introduction include George Clooney, Tina Fey, and Pakistani activist Malala Yousafzai.