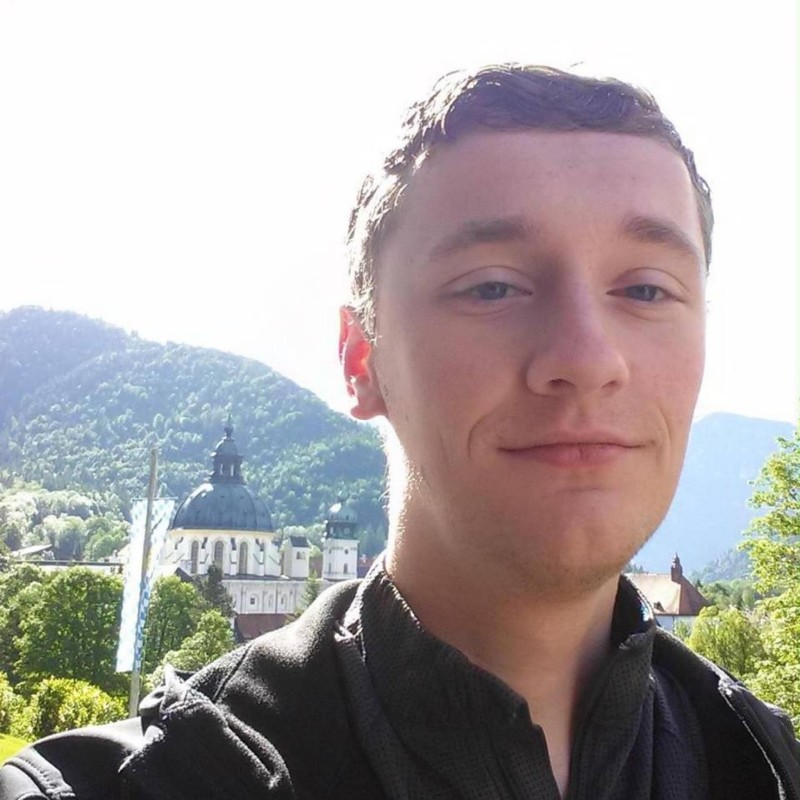 Hollywood appears to be on the verge of collapse as a torrent of sexual misconduct accusations continues to envelope many prestigious Tinsel Town names. Recently, a police report has been anonymously filed with the Santa Monica Police Department claiming that the famous actor perpetrated a sexual assault. According to TMZ, an unknown woman had come forward in mid-November asserting that Stallone had engaged with her in an unwanted sexual encounter in his Santa Monica office many years ago. At that time, the woman had yet to file the report, and her accusations had mostly failed to receive any attention from the media due to a lack of evidence.

The alleged incident took place in Santa Monica in 1990, which means the apparent crime went unreported for nearly 30 years. Stallone has denied the allegations. The actor, famous for his portrayal of the fictitious boxer, Rocky Balboa, in the movie franchise of the same name, has been quick to involve his attorney, Marty Singer.

Singer, a well-known Hollywood lawyer who has worked with names like John Travolta, Scarlett Johansson, Charlie Sheen, and Jonah Hill, has similarly denounced these allegations as false. Thus far, he has stood by his client's claim that, though he did spend three days with her during a movie shoot which took place in Israel in 1987, he never engaged with her inappropriately. What's more is that if he can confirm that a police report has indeed been filed on Tuesday against his client, Singer, on behalf of Stallone, intends to file a complaint insisting that the accuser is investigated for filing a false report.

While it is true that, in recent weeks, many famous celebrities have been accused of sexual misconduct, it is important to remember that almost none of these accusations have been legally confirmed. However, it is also important to keep in mind that Sylvester Stallone is no stranger to sexual assault charges. Attentive followers of these recent Hollywood allegations will likely remember that less than a month ago, Stallone was under fire for allegedly engaging in sexually explicit relations with a 16-year-old girl in a Las Vegas hotel in 1986. Stallone, who would have been 40 when these charges would have taken place, fervently refuted the claims and even drew the support of Bridgette Nielsen, his ex-wife. As per a report by TMZ, Nielsen, who was recently married to Stallone at the time, said that there was no way for that particular incident to occur, as she would have been with him at the time.

"This incident did not occur. Most of the day, I would watch him film, then we'd have dinner and go to our room. No other person was in the room with him, but me."

Stallone has yet to comment publicly about these fresh accusations, instead electing to post videos of his daughter's recent equestrian expedition on his Instagram page. Though nothing can be confirmed yet, there is likely more in the coming days.