The Pentagon Spent Over $130 Million Of Defense Budget Studying UFOs 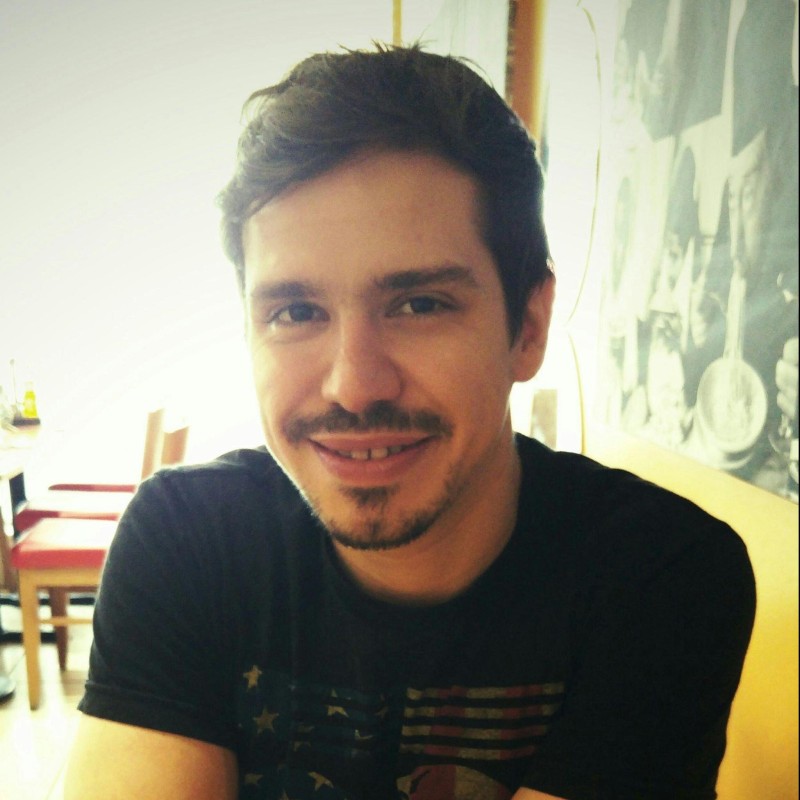 In 2007, the Pentagon set up a secret program directed at studying UFO sightings and reports, with a hidden annual budget of $22 million per year, the New York Times has reported.

This is the first time that the Defense Department has acknowledged such a program existed. While not actually a classified project, its existence was only known to a small number of high-ranking officials.

According to the Independent, funding for the Pentagon's Advanced Aerospace Thread Identification Program (AATIP) was requested by Harry Reid, the former Senate Democratic leader. With support from late Senators Daniel Inouye of Hawaii, and Republican Ted Stevens of Alaska, appropriation to begin the program was originally secured in 2009.

The program ended in 2012, according to Pentagon spokesman, Tom Crosson. He told CNN that higher priorities required funding.

"It was determined that there were other, higher priority issues that merited funding and it was in the best interest of the DoD to make a change."

Various instances of unidentified flying objects were investigated. Primarily, these consisted of reports from within the military of aircraft with "capabilities far beyond what is currently considered aerodynamically possible", as discussed in an interview with Luis Elizondo. Elizondo, the career intelligence officer in charge of the sensitive project, resigned in October. In his interview with Politico, he confirms that the reports they were dealing with were new and unusual.

"Was this China or Russia trying to do something or has some propulsion system we are not familiar with?"