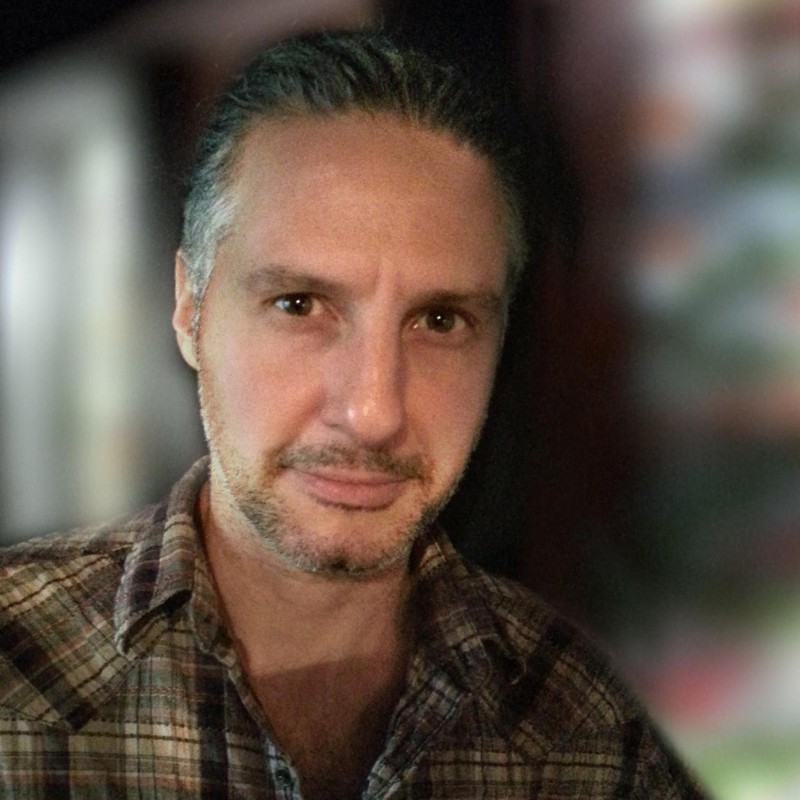 While Washington works on new legislation to address the strategic use of digital media by America's geopolitical rivals, some security and foreign policy experts are pointing to the bigger trends that have contributed to the breakdown of the "rules-based" international order and escalating political war between Russia and the West.

In a world where sheer power politics is the new normal, Russia has begun interfering more stridently in the Western political process to make up for what it lacks in sheer power. Donald Trump's mixed bag of neoconservative and isolationist foreign policy is very much part of this trend, Mr. Lo argues, the inevitable consequence of 15 years of American exceptionalism and an increasingly disorderly world.

In reality, the Kremlin's new "digital army" is only a proximate factor in America's current political crisis, and even the best cybersecurity can only provide America with a short-term solution. Russian soft power is actually quite weak, as Mr. Lo explains in this interview, but the key to disarming it lies elsewhere.

Bobo Lo is an Associate Research Fellow with the Russia/NIS Center at the French Institute of International Relations (IFRI) and Nonresident Fellow at the Lowy Institute, and former head of the Russia and Eurasia Programme at Chatham House and deputy head of Mission at the Australian Embassy in Moscow. He has written extensively on Russian foreign and security policy, and his most recent book, A Wary Embrace, is on China-Russia relations.

This interview has been edited for length and clarity.

Peter Gaffney (PG): In a recent publication for Lowy Institute, you argue that the new "world disorder" cannot be explained simply with reference to Trump's "America first" policies and an emboldened Russian political war against the West – that these current issues are only the "natural consequence of a cumulative Western failure to uphold liberal norms, values, and institutions over the past fifteen years." What specific failures did you have in mind?

More generally, we've seen widening inequality in many Western countries, as well as the collective European failure to address the worst refugee crisis since WWII.

PG: How does Trump's "America first" policy fit into this picture?

BL: Trump's approach is very different from traditional American exceptionalism, which is about helping the world to become a better place – in America's image. Trump doesn't believe in this mission. For him, it's about America doing what it likes, free of international constraints, and everyone else taking care of themselves.

PG: But isn't there an underlying consistency here – not only in the sense that Trump's "America first" policy is the same old American exceptionalism stripped of its noble pretensions, but also because it served during the election as a referendum, at least among a certain constituency, on 15 years of military intervention and regime change in the Middle East and North Africa?

BL: I agree. This is one of the misconceptions about the scandal of Russian interference in the U.S. democratic process. People are missing the main point.

Personally, I think Trump is an appalling president. I thought he'd be terrible, but he turned out to be even worse than I anticipated.

But he didn't win because of the Russians. He won by tapping into a deep well of discontent. People are angry, in part for the reasons you've identified. They see the political mainstream as completely out of touch. It's not their world. It does nothing for them.

For Hillary Clinton, Russian interference – real though it was – was an excuse for losing. She and others have yet to come to terms with the main reason for her defeat, namely, widespread popular disillusionment with the American political establishment, of which she was an especially unappealing representative.

PG: In a previous interview, security expert Mark Galeotti also expressed his doubts about the extent to which Russia has been able to influence Western elections. The story has been "dramatically overplayed," he claims, and the political war Russia is waging on the West, though it has grown more intense in recent years, is "simply how nations interact." What do you think?

BL: I largely agree with Mark. And, of course, it is not unusual for states to try to influence elections in other countries. The United States has been doing it for years. That's one of the reasons why the Russians are so unrepentant about their interference in the U.S. presidential election.

In late 2011 and early 2012, when there were protests against the Russian duma election results and Putin's decision to seek a third presidential term, then Secretary of State Clinton encouraged the protests. There's a great Washington Post article about how this poisoned not just U.S.-Russia relations, but also the personal dynamic between Putin and Clinton. The Russian attitude, then, is that it's pretty rich for the Americans to complain about interference.

That said, I do think what the Russians have done is a step up; they've been pretty blatant. They also recognized a ready target in the Trump team, who were not only amoral but also very inexperienced. The Russians took them for suckers and saw an opportunity they could exploit.

There's another theory, too, which is that the Russians never believed Trump would win. They were convinced Clinton would be the next U.S. president. So their aim was not to secure a Trump victory, but rather to weaken and delegitimize the anticipated Clinton presidency.

The trouble, though, is that they now find themselves dealing with an increasingly dysfunctional administration led by a delinquent U.S. president. The Russians have no idea what he is going to do next. As I mentioned in my analysis, this presents a real problem. The predictability they were counting on with Clinton has given way to acute uncertainty (and also disappointment) with Trump. Putin has lost the element of tactical surprise that he had with Barack Obama.

PG: What kind of U.S. foreign policy would best respond to the Russian interference campaign and similar threats of its kind?

BL: Russia is undoubtedly a huge problem for the West. And it's important to find ways of countering Russian propaganda and cyber-warfare. That said, Russian soft power is actually very weak.

The biggest problem the West faces is itself. What the Russians have done is exploit its failings. So the primary response should be to address our own problems much more effectively.

BL: We need to be more committed in responding to major challenges such as global climate change, the refugee crisis in Europe, and widening social inequality. If we can do this, the Russians will have little to play with.

The reason Western liberal values were so successful in the post-WWII and post-Cold War eras is that they were seen to be not just virtuous, but also effective. That was the big lesson of the Cold War, and why the Soviet Union was ultimately unable to compete with the West.

But if we lose sight of the things that made us strong, if we lose sight of our values, then we will struggle to appeal to others. We have to be seen to be practicing what we preach. If we don't, then why should anyone else? We're not talking here about the occasional aberration. The aberrations of the West have become so commonplace that many people now view them as the norm.

PG: There has been a lot of talk in America about the need to acknowledge the overall failure of the exceptionalist model and adopt a "good-faith" multilateralism based on leading by example (the approach outlined recently by Bernie Sanders, for instance). In praxis this would mean exercising far more restraint with regard to military intervention, investing in principles-based international partnerships (and divesting from those which undermine the West's human rights agenda), and tackling the problems within America's own political system – wealth inequality and the rollback of civil rights – that have led to a critical breakdown of democratic values. Do you believe Sanders' position represents a realistic and effective way of reversing the trend towards international "disorder," as you understand it?

For a lot of the non-Western world, and indeed for many Europeans, the perception is that Western governments are hypocritical. They preach liberal values, the virtues of multilateralism, upholding universal norms and values. Then they do as they please.

It's not just that Western exceptionalism is perceived as hypocritical and arrogant. The problem is that when it becomes routine (the new "normal"), others are encouraged to give rein to their exceptionalist tendencies. And the result is an increasingly disorderly world.

You talk about American exceptionalism, but China and Russia are just as exceptionalist. The exceptionalist world is one in which universal rules and norms no longer apply. International law is intended to regulate such behavior, but if countries – great and small – feel they can do as they please, then the global order implodes.