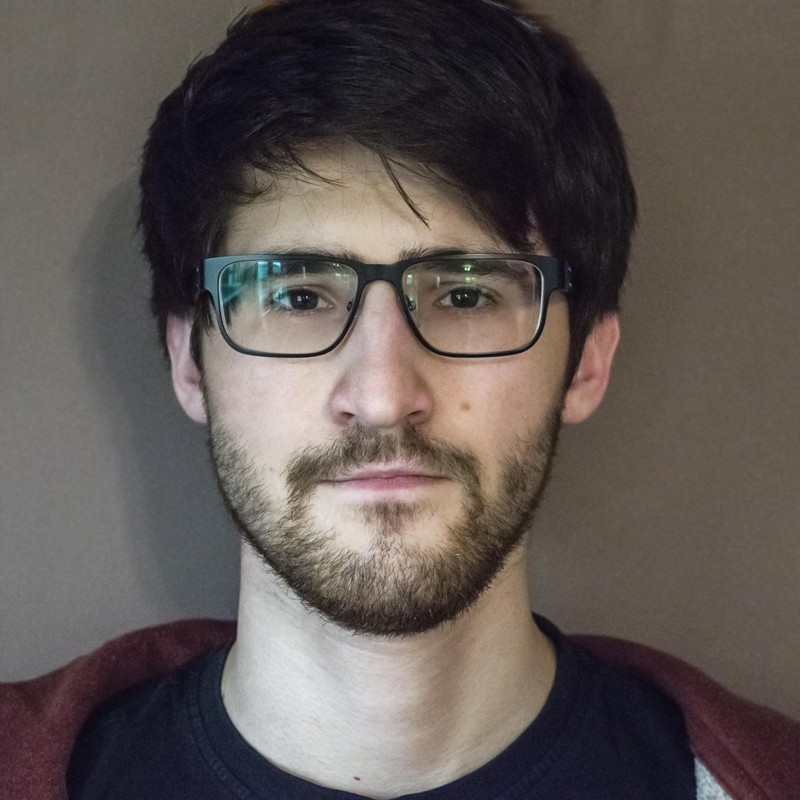 Rumors have been circulating about Blade Runner 2049 director Denis Villeneuve, who was said to be on the shortlist for Bond 25. The French Canadian film veteran is a fan favorite, but has put speculation temporarily to rest.

Speaking with The Playlist on Thursday, Villeneuve confirmed that he has been in contact with Daniel Craig, but noted his busy schedule.

"The thing is I don't know about that, but listen," he said. "Daniel Craig is a very inspiring actor and I had some contact and the thing is that I'm busy right now doing 'Dune.' But, I will say to have the privilege to work with him it would be a dream. I would love to work with Daniel and a Bond movie for me would be a treat. It's a matter of timing, I guess."

The director is clearly interested in the opportunity, but it seems unlikely given his busy schedule. With production over on Blade Runner 2049, he's now fully committed to the remake of Dune, another classic sci-fi series. He's been tied to the franchise since official confirmation early this year, and touted it then as a "dream job." Villeneuve was previously reported as the favorite of three directors for Bond 25, so the position could now be open to the others.

Yann Demange is allegedly one of those, known for his work on television series Top Boy, and more recently '71, a critically acclaimed action-thriller about a British soldier. The other option appears to be David Mackenzie, who directed Hell or High Water. Both would be fitting for the franchise, with plenty of experience in action direction. However, they're also working on other projects, Demange on White Boy Rick with Matthew McConaughey, and Mackenzie on Outlaw King and Gemstone.

With a November 8, 2019 release date, there's still plenty of time to announce a pick to accompany writers Neil Purvis and Robert Wade. We know that Christopher Nolan is out, previously stating to Playboy that he would only consider after a reinvention.

As a result, the franchise now has two directors that look unlikely for Bond 25, but may return later. In Villeneuve's case, Dune fans will be happy to hear the commitment, as will those hoping for a third Blade Runner movie. Last month, Villeneuve was rumored to be in talks about Sony's Cleopatra, so it will be very interesting to see which projects he pursues.