'PlayerUnknown's Battlegrounds' Barred From China Due To Conflict With Socialist Ideals 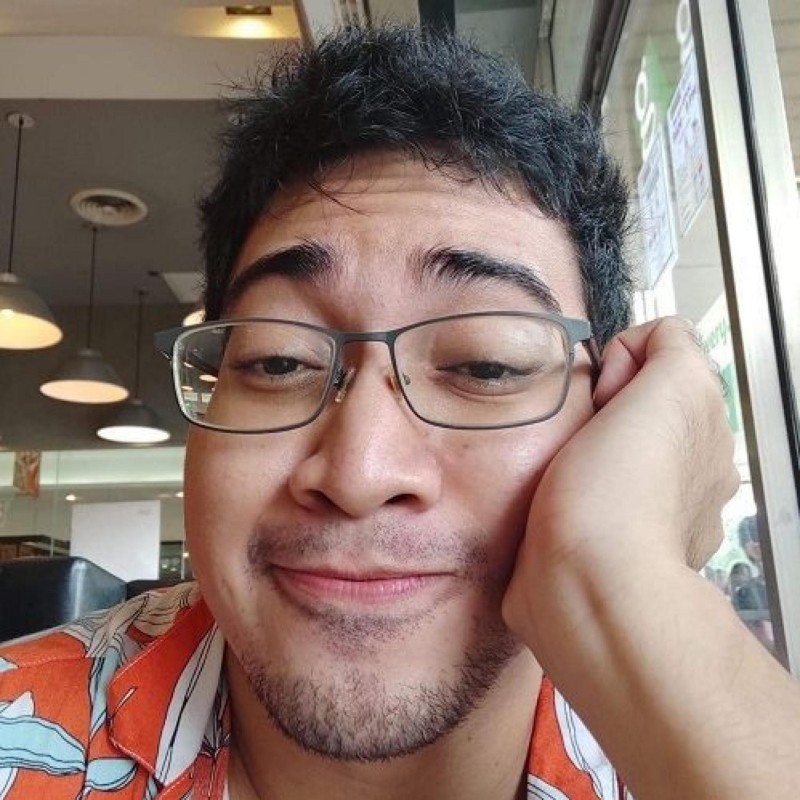 PlayerUnknown's Battlegrounds (PUBG) could be losing millions of potential unknown Chinese players as the game may not get an official license in the country.

Apparently, the game was too violent and bloody in its content presentation and has sparked negative public opinion from the Chinese people. Additionally, the concept of the game seems to revolve around or resemble Roman gladiator elimination where "survival of the fittest" takes precedence over teamwork.

A Chinese video game association has stated this in an official announcement, but the website is in their native tongue, and a translation device may be necessary. In line with their statement, PUBG might have difficulty getting an official publishing license in the country, as well as official Chinese server usage.

As suggested by the association, the game's concept is somewhat detrimental to the core socialist values of the country, as well as the traditional Chinese culture and ethical norms. The Chinese association was also concerned with the effect of the game on the mental and physical health of the Chinese youth.

They have also viewed PUBG as a game which encourages killing and sees the survival shooter promoting the use of violence to achieve a goal. Due to this, the Chinese association has suggested that China's domestic game companies should refrain from any development for a potential Chinese port or version of PUBG and similar games.

The Chinese game association in question has also consulted with the country's official media authorities like the State Administration of Press, Publication, Radio, Film and Television departments.

This could mean the end of PUBG's existence in China, where the game's selling point heavily conflicts with the ideology being taught in the socialist country.

Earlier in the month, though, there had been reports of a mobile PUBG-like Chinese game in existence. The game, named Terminator 2, is allegedly a clone of PUBG, but it was made for smartphones instead of PCs and is also seemingly based on the movie of the same name.

This move from Chinese mobile game developers was unsurprising though, as China is actually considered as the world's largest market for video games, and its expected revenue this year for games is even ahead of the US by about $2 billion. The prohibition of PUBG in China could hurt both the developers of the game, as well as the Chinese players, as a big chunk of revenue, as well as player-base, has been denied access.

Whether the official Chinese sentiment for the game will affect Chinese players who downloaded PUBG through a virtual private network (VPN) or another proxy internet connection remains to be seen. This process is often troublesome, as it can be blocked or be unreliable at best.