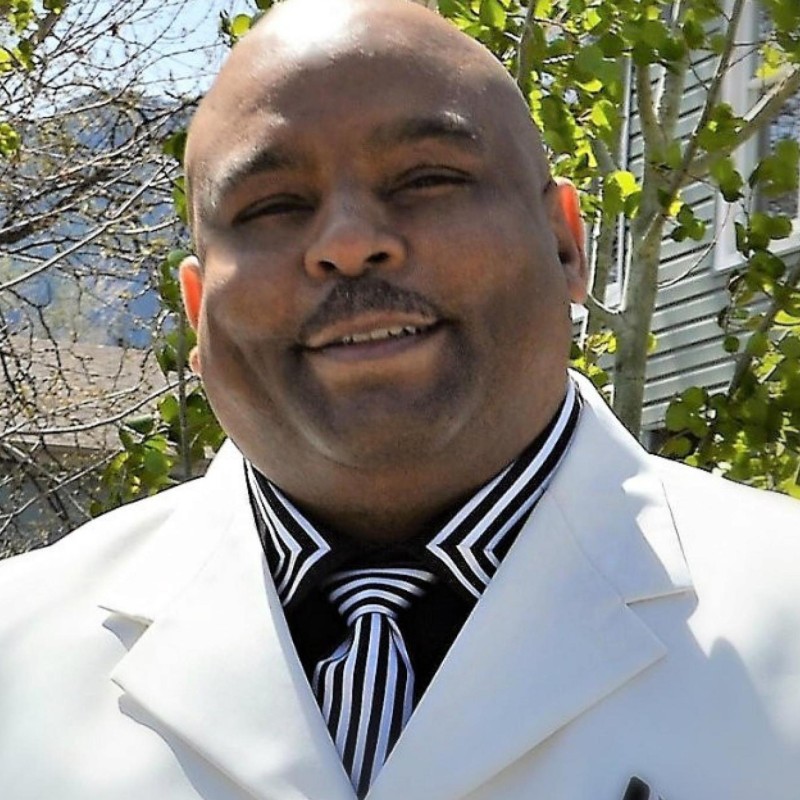 The Trump administration appears to be making good on its promise to tamp down North Korean nuclear aspirations by the increasingly belligerent regime of Kim Jong-un, after deploying more "strategic assets" in preparation for possible military action against the hermit nation, according to the Washington Post.

This comes amid heightened tensions and growing concerns that the United States and North Korea could finally come to blows over Kim Jong-un's continuing development of nuclear weapons. North Korea has been on a steady track to develop nuclear weapons capable of threatening the U.S. and its allies.

Secretary of Defense James Mattis said on Saturday that a nuclear North Korea is unacceptable and that the U.S. would not stop short of anything but a denuclearized North Korean state. Mattis echoed the words of President Donald Trump, who has said that his administration intends to put a stop to the threat of Kim Jong-un.

In a move that bolsters U.S. intent, the Pentagon dispatched three aircraft carriers, along with other unspecified "strategic assets" to the region. The action drew a stern rebuke from North Korea, accusing the U.S. of making "criminal moves for igniting a war of aggression."

Although North Korea's latest message falls in line with its normal rhetoric, this time it stopped short of issuing any of its customary direct threats of destruction against the U.S., as it has done before. There have also been no moves by Kim Jong-un to launch any missiles or conduct any nuclear tests since the U.S. increased it presence near the peninsula.

Experts on the secretive regime had anticipated another missile launch between Oct. 10, and Oct. 18. These dates marked North Korea's ruling Worker's Party's 72nd anniversary and the start of China's 19th Party Congress, according to CNBC. Both dates have now passed without incident, raising the question of whether Trump's show of force gambit, along with his apparent willingness to launch a unilateral strike against North Korea, has paid off.

Trump and Kim recently engaged each other in a series of insults and threats that ratcheted up even more tension between the nations.

In contrast to Kim Jong-un's toned-down rhetoric, Trump has remained uncharacteristically silent concerning North Korea over the past several days. The president has recently been using his Twitter platform to bring attention to the release of classified documents concerning the Kennedy assassination.

If this current strategy holds, Trump may achieve what no U.S. president has since the 1953 armistice — putting the brakes on an increasingly hostile North Korea — or at least giving it a long pause.