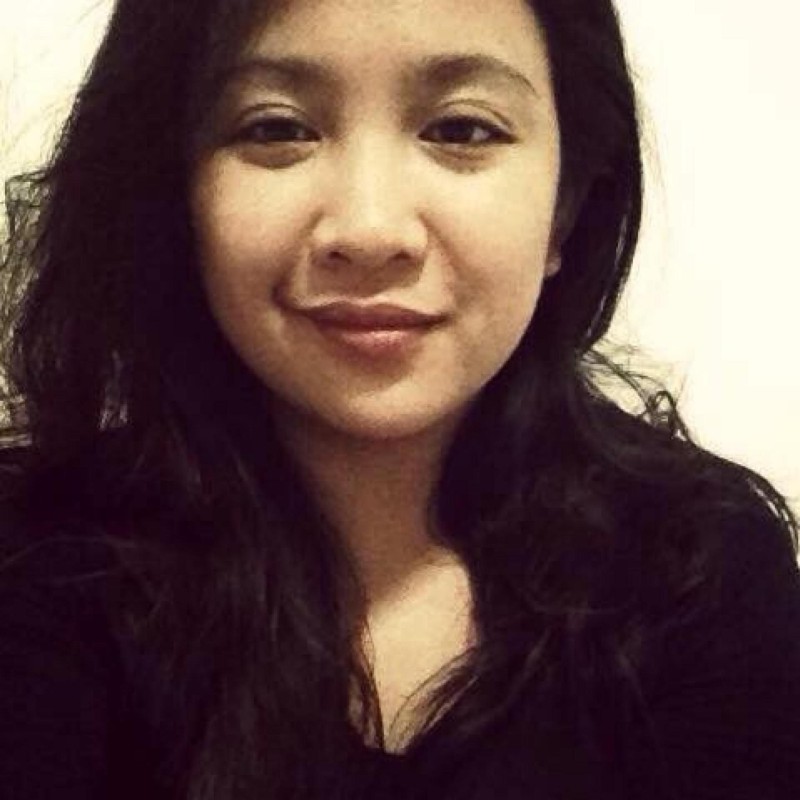 Eve Mavrakis remains dignified amidst rumors of an affair between Ewan McGregor and Fargo co-star Mary Elizabeth Winstead. However, insiders claim that Mavrakis is furious over the alleged affair after she invited Winstead to a family dinner in December last year.

After Ewan McGregor and Mary Elizabeth Winstead were caught in an intimate embrace last week, news of McGregor's secret split in May began to surface. A family source confirms to People that the Star Wars actor and the French production designer separated in May, around the same time that Winstead also separated from her husband Riley Stearns.

It appears that Ewan McGregor and Mary Elizabeth Winstead are now coming out into the open regarding their affair. While this comes after both of them filed for divorce, this doesn't diminish the pain felt by Eve Mavrakis. In fact, an insider revealed to The Sun that she is furious to learn of their affair after she invited Winstead over for a family dinner in December.

The source continues to say that Mary Elizabeth Winstead was very cordial during the encounter. It seemed logical for the 32-year-old actress to meet Mavrakis and the kids since she was to spend a considerable amount of time filming with McGregor. However, Mavrakis did not anticipate that the two would have developed any romantic relationship in the next coming months. In fact, another source claims that McGregor and Mavrakis' marriage suddenly went downhill over the summer. It was an unexpected turn from being a very affectionate and loving couple.

Ewan McGregor & his wife Eve Mavrakis have split and new photos have emerged of him kissing Mary Elizabeth Winstead https://t.co/n1eiccsjXy

Fargo started shooting in January and the French production designer would often visit her former husband on the set in Calgary, Canada. After filming the series, Ewan McGregor and Mary Elizabeth Winstead apparently became closer. However, the Trainspotting actor denied any romantic relationship with his Fargo co-star. While they tried to make their marriage work, the latest snaps of McGregor kissing Winstead seem to suggest otherwise.

This isn't the first time Ewan McGregor was tied up to a romantic affair outside of marriage, according to the Daily Mail. In 2001, he was linked to Nicole Kidman after filming Moulin Rouge! Back in 2010, there were also rumors of an affair with French actress Melanie Laurent after filming Beginners. McGregor has consistently denied any romantic involvement with his co-stars.

After their intimate embrace was caught on cam, Ewan McGregor and Elizabeth Winstead were seen at a posh hotel and spa in New Forest near Lyndhurst, Hants. While dining in the prestigious restaurant, the new couple appeared openly affectionate and not trying to be discreet. They looked like a normal couple on a romantic holiday.

Ewan McGregor is NOT going to like what his daughter just did https://t.co/Lr17PwJ3Qu pic.twitter.com/lqEGeMYXuw

Following this, Ewan McGregor and Elizabeth Winstead were also seen outside his London home, leaving with matching backpacks. Meanwhile, on the same day, Eve Mavrakis was spotted alone in Los Angeles wearing dark shades with a missing wedding ring.

On Wednesday, eldest daughter Clara tweeted a photo of her mom showing her support in this difficult times. Her dad was deliberately cut off from the picture she posted. A source claims that Eve Mavrakis is doing her best to handle the circumstances with dignity.