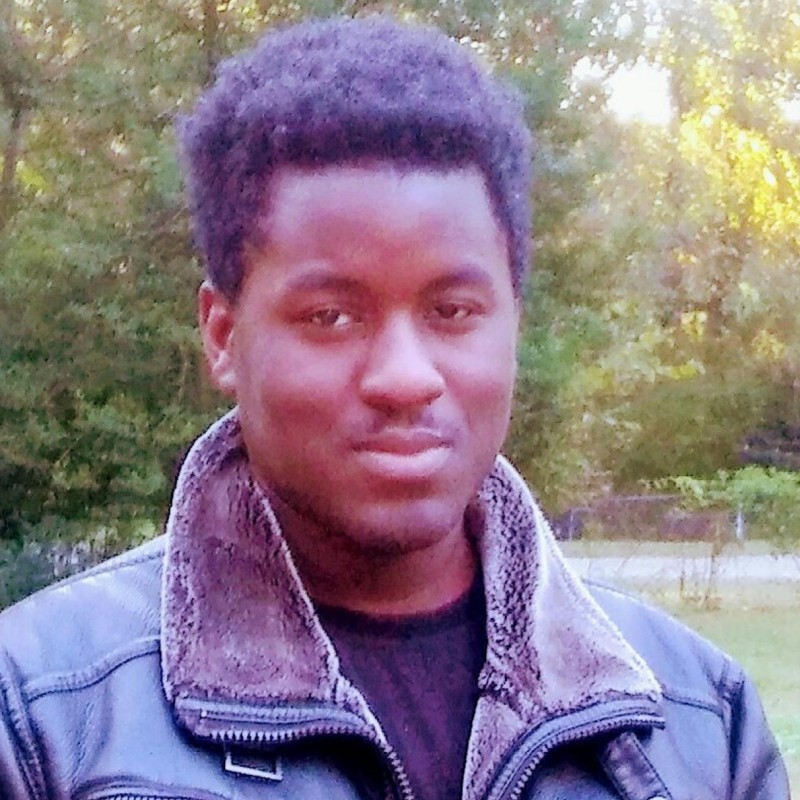 Legendary film producer, Hayao Miyazaki, who is responsible for blockbuster films such as Ponyo, Howl's Moving Castle, and Spirited Away, has announced the title of his upcoming film, as well a potential timetable on the film's release. According to a recent report, Miyazaki expects that his new film, Kimi-tachi wa Dō Ikiru ka (How Do You Live?) will take three to four years to complete.

Miyazaki decided on the name of the film by basing it from Genzaburō Yoshino's 1937's book of the same name. He has repeatedly praised the book, citing that the masterpiece has a great correlation to the protagonist of his upcoming film. Yoshino's book is based on the life of a man named Koperu and his uncle, as the man learns how to live as a human being after his massive spiritual revelation.

In addition, Miyazaki's last film, The Wind Rises (2013), is essentially derived from the Tatsuo Hori's novel, The Wind Has Risen (Kaze Tachinu), which is itself a dedication to a line in the famous poem, "Le Cimetière Marin."

Miyazaki has recently started to open up about his soon-to-be film, even before a title and release window were determined. During this year's opening of the Natsume Soseki Memorial Museum in Tokyo, Miyazaki has openly discussed the film in front of an audience of 1000, and even to Kazutoshi Handō, a well-renowned writer.

Despite Miyazaki's announcement, the upcoming film has not been officially announced by Studio Ghibli. Toshio Suzuki, a Studio Ghibli producer, stated that Miyazaki has been writing the storyboard for his film since July 2016. Miyazaki had also optimistically stated that the film could be completed by 2019 before the 2o2o Tokyo Olympics. However, Suzuki rejected the notion as utterly impossible.

Suzuki has been very secretive about Miyazaki's ambitions for Kimi-tachi wa Dō Ikiru ka (How Do You Live?). At the Niconico Chōkaigi 2017 convention, Suzuki has commented that he doesn't want to release specifics on the film.

He has even acknowledged that Miyazaki would continue writing storyboards until he dies. Also, Suzuki has put the entire release of the potential film in doubt by stating that he doesn't even know if Miyazaki would finish the film in his lifetime.

"I’m making it for my grandson."https://t.co/vu18eCXLbz

While the future of the upcoming film is in doubt, Miyazaki has certainly implied that he is especially interested in releasing his film in the coming years, especially since he has already named and planned the release. Actually, he has even dedicated the film to his grandson, stating that he was the reason why he has come out of retirement. Nonetheless, Studio Ghibli has yet to confirm anything of the matter.