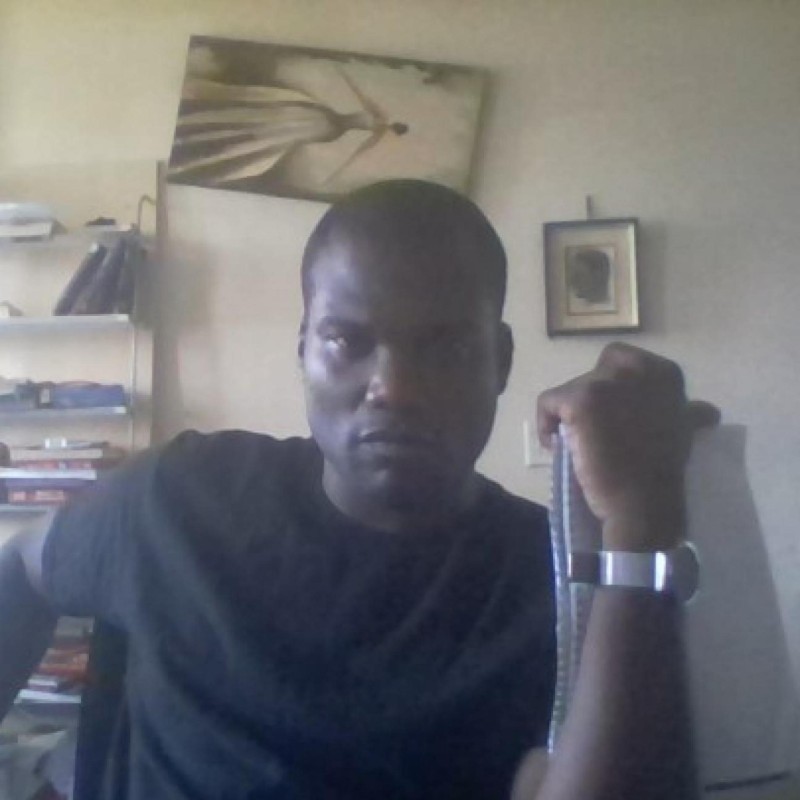 The surviving members of Linkin Park are still in mourning, but have chosen to bear the burden of a performance without their lead singer, Chester Bennington. On October 27, the band members will host a sold-out show at the Hollywood Bowl, the famed amphitheater in Los Angeles, that is home to the Hollywood Bowl Orchestra and the Los Angeles Philharmonic.

According to Rolling Stone, the show, dubbed Linkin Park and Friends Celebrate Life in Honor of Chester Bennington, will be streamed live on the band's YouTube page beginning at 7:45 p.m local time. Proceeds from the show will all go towards, Music for Relief's One More Light Fund, a fund created to honor the Linkin Park frontman that aims to reach out to legions of fans who may struggle with vices, and perhaps have contemplated taking their own lives.

It was by suicide that Bennington chose his fate back on July 20, much to the discomfiture and disturbance of the music world. Not even some of the lyrics to the band's chart-topping songs, which were oft times riddled with angst and hopelessness, could have foretold such an outcome. At a glance, fame, wealth and the adoration of millions of fans should have easily been a deterrent to self-doubt. Throw in the love of friends and family, including six young children and the desire to live forever becomes even stronger.

"What was so unique and special about this guy is that he used it as fuel to do so many things, he was such a happy guy, he was such a fun guy when he'd walk in the room …" said Mike Shinoda.

Mike Shinoda, the other half of the double nucleus that centered Linkin Park, sought direction and advice in many places since his friend's death, but it was the advice of Rick Rubin, the co-founder of Def Jam Records, who encouraged him to take to the stage in this benefit for Chester's purpose and legacy.

The event, which will take place on a single night will feature other bands such as Blink 182, Korn's Jonathon Davis, Machine Gun Kelly, System of a Down's Daron Malakian and Shavo Odadjian, along with members of Yellowcard, Avenged Sevenfold and Bring Me the Horizon.

Fans of the band, who broke onto the scene at the start of the millennium with their Diamond Certified release Hybrid Theory, may find some closure and solace in its purpose. We can all expect the scheduled performers to magnify the talents and complexities of a man who showed so much but hid so well. Many of his fans who are still dismayed by his death may finally realize the hope and celebration hidden in many of Chester's song in the end.