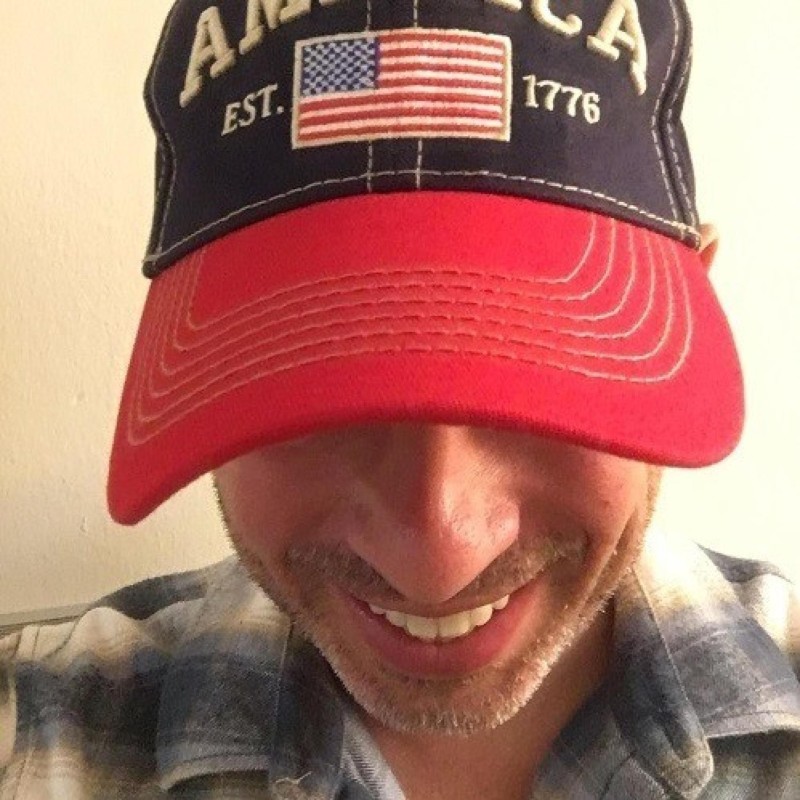 Rep. Tim Murphy (R-Pa) plans to resign on October 21, 2017. This announcement is likely based almost entirely on the scandal involving Murphy having an affair with a forensic psychologist named Shannon Edwards, then reportedly asking the mistress to have an abortion in the midst of a frightening pregnancy scare. Murphy has presented himself to the public as pro-life. Allegedly asking a mistress to have an abortion bears a slight conflict of interest to his beliefs and work as a Pennsylvania state representative.

Murphy is under fire because he recently voted in support of a bill that banned abortions at 20 weeks, but his scandal involved leaked text messages reportedly showing him ask Edwards to have an abortion. Edwards later learned that she was not pregnant.

Tim Murphy expressed plans to retire at the end of his term and utilize personal time to work through familial issues while the scandal settles. His resignation plans have likely replaced the retirement plans which would have seen him finish his term.

Speaker Paul Ryan confirmed receipt of Murphy's resignation. Ryan also declared that it was appropriate that Murphy "moves onto the next chapter of his life" upon the day of resignation.

Details of the alleged affair broke when text messages were released that were shared between Shannon Edwards and Tim Murphy. She was going through a divorce, and that's when the scandal broke and made headlines. Murphy eventually acknowledged the affair.

Murphy is well known for introducing H.R.2646 Helping Families in Mental Health Crisis Act of 2016 to help with mental health reform. The bill passed in 2016 and helped provide training for police officers and other first responders to identify mental illness. It also increased the number of beds allocated to psychiatric patients in hospitals.

H.R.2646 was originally introduced in 2013 as a response to the Newtown mass shooting. Democrats and Republicans took years to agree on the bill and it finally passed in 2016. It took several years for the Helping Families in Mental Health Crisis Act of 2016 to pass, but it was consistently referred to as the Republican answer to gun control issues which were often initiated by Democrats.