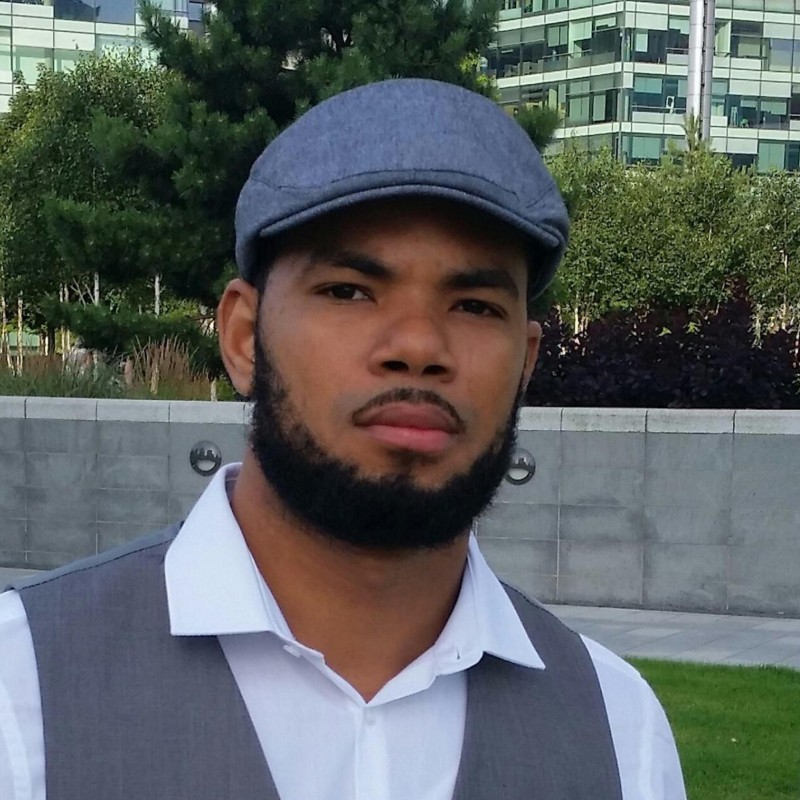 The WWE will take its show back to India at the end of the year, ending the long-drawn-out wait by their Asian fans.

WWE champion Jinder Mahal will be one of the big names on display, with the 31-year-old set to be accompanied by usual suspects, Samir and Sunil Singh.

On Thursday, WWE, along with Sony Pictures Networks India, announced that WWE Live will be returning to the country with back-to-back shows in new New Delhi at the Indira Gandhi Indoor Stadium on December 8 and 9.

The likes of Roman Reigns, Seth Rollins, Dean Ambrose, Braun Strowman, Alexa Bliss, and Sasha Banks are also among the stars poised to headline the shows, which will be the first held in India since January of last year. Ticket information has not been released as yet, but will be soon.

"The Modern-Day Maharaja," who was actually born in Canada, but is of Indian descent, is quite eager to perform in front of the Indian fans and describes his involvement in the upcoming event as a privilege.

"It is an honor to represent the people of India every time I step into the ring, and it will be a true privilege to perform for them live."

"WWE enjoys a large, dedicated following in India, with the highest TV viewership after only cricket," said Rajesh Kaul, the president of Sony's Sports and Distribution Business. "We are delighted to announce to our loyal fans the return of WWE Live, presenting them with an opportunity that will take them closer to their favorite WWE Superstars."

"I know our fans cannot wait to fill the Indira Gandhi Stadium and welcome back their favorite WWE Superstars," Sheetesh Srivastava, the vice President and general manager of WWE India, declared.

Mahal's rise to the top has certainly helped the company's outreach in India. And according to the their chief revenue and marketing officer, Michelle Wilson, over 60 million Indian viewers tune in to watch their programming every week.

A local show called WWE Sunday Dhamaal also airs, showing some of the best wrestling highlights in Hindi. And back in April, the WWE held an audition in Dubai, with several of the applicants reported as being from India.

Mahal will be defending his title at Hell in a Cell on Sunday against Shinsuke Nakamura, and he's certainly confident of victory, having already called out his next opponent: New England Patriots tight end Rob Gronkowski.

The champ says Gronowski, who knocked him down in the Andre The Giant Memorial Battle Royal at WrestleMania 33 and threw beer in his face at ringside during a subsequent event, is due some payback and will "get his receipt."

"Rob Gronkowski cost me the Andre the Giant Memorial Battle Royal, and I haven't forgot that," said Mahal. "There is definitely unfinished business between myself and Gronkowski, and I can guarantee he'll be getting his receipt."

Prior to the aforementioned December dates, Mahal will be visiting India from October 13-15 to meet with media personnel and discuss the WWE's return to the country.